Outstanding personnel to be recognised by BSIA 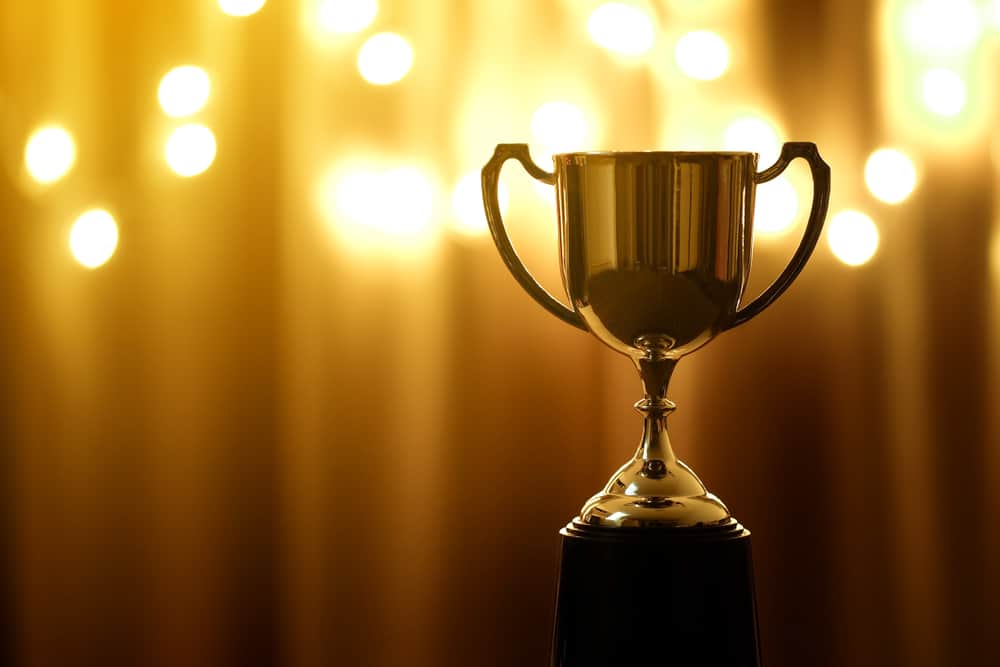 The BSIA has announced the regional winners of the Security Personnel Awards.

The regional winners will now go forward as national finalists to the British Security Awards held in London on 10 July at the Marriott Hotel, Grosvenor Square.

The BSIA holds its annual awards to celebrate excellence in security both regionally and nationally for some of the truly outstanding personnel within the industry, recognising those who have gone above and beyond the call of duty in their everyday work.

For over 20 years these awards, sponsored by Camberford Underwriting, serve to recognise the talent, dedication, skill and bravery exhibited by security personnel in their roles. Each year, the BSIA is inundated with fantastic nominations, from literally saving lives to being instrumental in police investigations, demonstrating just how committed and admirable security personnel are. In 2019 the regional winners have exhibited some truly outstanding acts of bravery, customer service, teamwork and forward thinking from across the United Kingdom representing a broad spectrum of BSIA members and their clients.

Mike Reddington, Chief Executive of the BSIA said: “It is vital as the voice of the professional security industry that we recognise the great lengths security personnel go to in keeping the public and property safe. More often than not, these security professionals are first on the scene when incidents and emergencies occur and they demonstrate true quality and professionalism in their actions. This year’s regional winners are no exception and have shown remarkable achievements throughout the past year.

“Judging all the inspirational nominations was a tough task, especially as the process included a substantial number of entries. This year’s winners should be immensely proud of their achievements and we wish them the best of luck as they go forward to the national stage at the British Security Awards in July.”