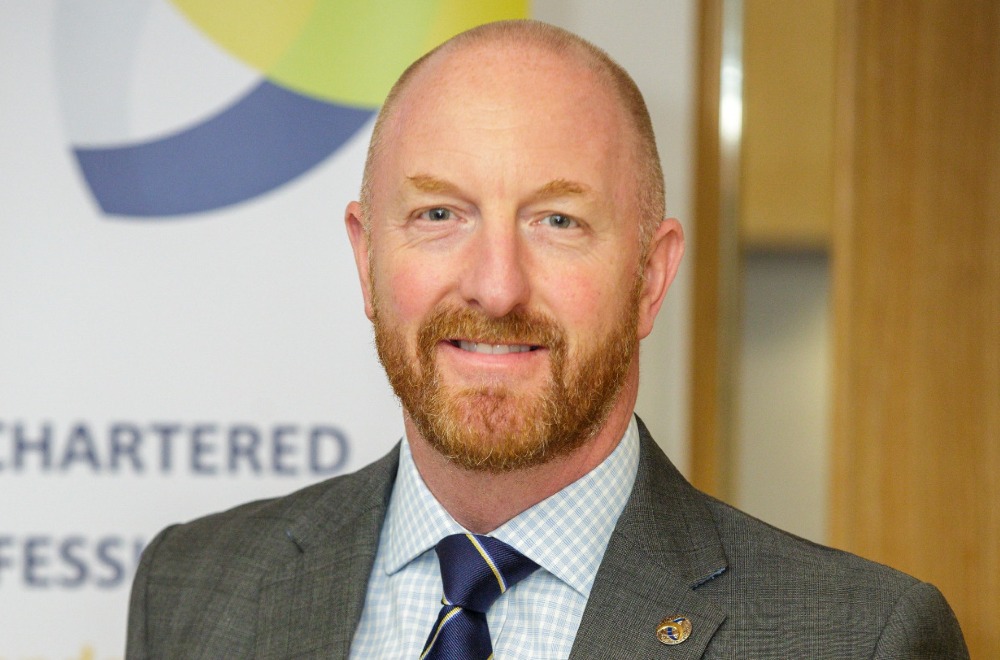 Optimal Risk Group has announced that Rick Mounfield has been appointed a Director to help with the company’s continued growth.

Rick, who is leaving The Security Institute after five years as Chief Executive, will be responsible for helping Optimal Risk to develop its numerous services across the full range of sectors they operate in.

Mike O’Neill, the Group Managing Director, said: “Having known Rick since before he left the Army and seen how he has grown as a professional, I’m personally excited that he is joining us. This is an exciting time for the Group and Rick will be an important part of our future growth.”

Rick said: “Joining Optimal Risk Group at this time is not only exciting but offers the challenge I need for the future and the next stage of my career. The client base is enviable, bridging the divide from Government to Corporate and the Private sectors.

“Most importantly, Mike has been a mentor and friend for more than ten years and I have witnessed his altruistic nature, always giving time for others and he enjoys the highest respect from his peers. Optimal Risk is a truly ethical and passionate company that nurtures its staff, encouraging personal growth as much as it does the growth of the business.”

Rick, who is a Chartered Security Professional (CSyP), is a global specialist in protective security and close protection risk management. He was awarded a Meritorious Service Medal in 2011 for his outstanding career, including close protection services to British ambassadors and senior generals in hostile countries. Rick served a total of eight years on operations over 22 years in the Army. He has an MSc in Security Management from Loughborough University. He leaves the Security Institute having successfully doubled the membership and establishing the Institute as the leading body for security professionals in the UK.