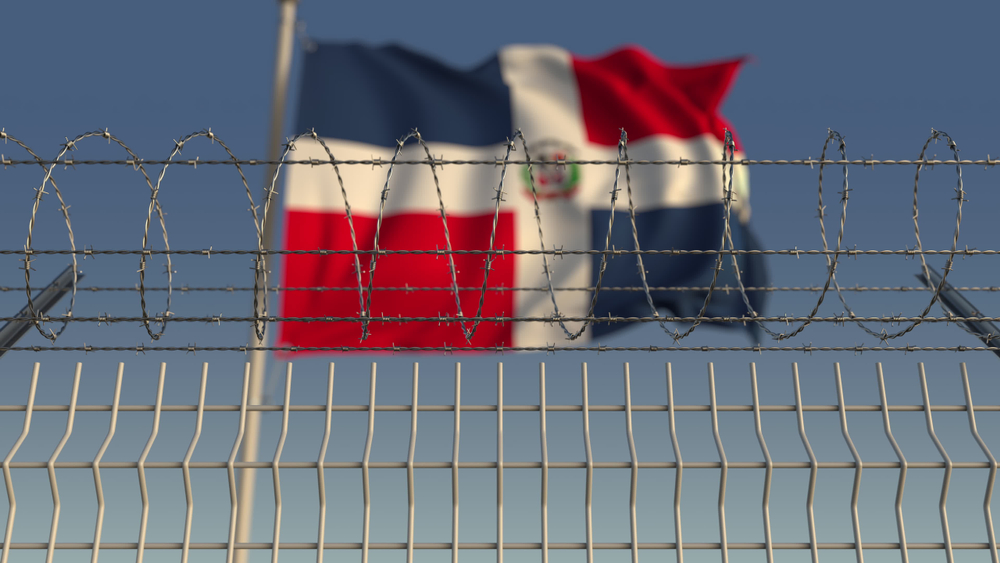 Netherlands based, ODSecurity has announced the sale and installation of its Soter RS body scanner into Las Parras Correction and Rehabilitation Centre, commonly known as “La Nueva Victoria” in Guerra, in the Dominican Republic.

The installation, the first of its kind in the Dominican Republic, was part of a tender alongside OD’s partner for this contract, Smart Logistics International, for the supply of security and communication equipment to Direccion General de Prisiones, Dominican Republic.

On 10 August 2020, the then president of Dominican Republic, President Danilo Medina delivered the first phase of the new penitentiary alongside the Attorney General of the republic, Jean Alain Rodrigues. The country’s new President, Luis Abinader took office on 16 August 2020. The new President has put police reforms at the top of his security priorities.

The Soter RS full body scanner is an advanced security x-ray system that will detect anything on, or in a body. For the first time in the history of prisons in the Dominican Republic, contraband hidden on a person, ingested or camouflaged whether organic, metal or plastic will be detected, providing the operator with a medical grade image showing the clear difference between human tissue and the contraband.

The Dominican Republic has, since 2003, developed a “New Prison Management Model” which aims to apply the international principles of human rights and the United Nations Mandela Rules – the focus of which is human rights and rehabilitation rather than repression.

The coordinator of the New Penitentiary Management Model, Hilda Patricia Lagombra said: “The Las Parras Penitentiary Complex is an enclosure in which we will have eight Correction and Rehabilitation Centres where approximately 8,000 inmates who are currently in the La Victoria prison will be housed, a great step within the Penitentiary Reform project, since the overcrowding, the violation of human rights and the mistreatment of inmates will become a thing of the past.”

Stefan van der Veen, of ODSecurity said of the installation: “The Soter System provides a more person centred approach to the search process. It enables the basic human rights of inmates under the United Nations’ Mandela rules to be observed and their dignity preserved in what has been in the past an unpleasant and invasive process. We were delighted to have won this contract and be part of the Dominican Republic’s Penitentiary Reform project.”