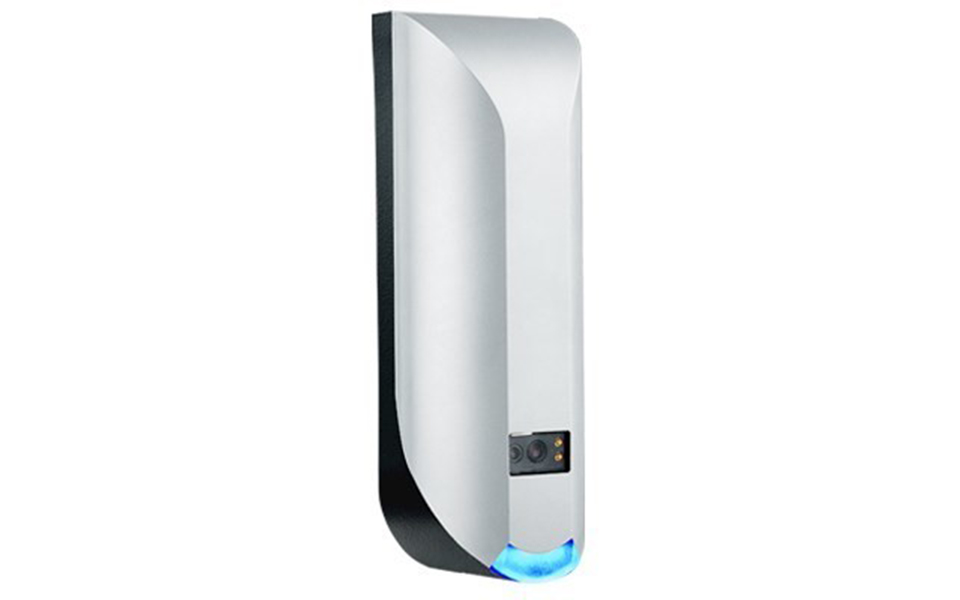 Nortech has announced its most advanced NVITE multiple technology reader, designed for contactless identification. The NVITE supports a wide range of credential technologies including QR, Proximity Cards, Smartcards, BLE and NFC, making it the most effective access control reader.

The NVITE solves one of the major issues in larger sites with multiple facilities and mixed technology credentials, by providing an all-in-one reader solution. It also simplifies the transition from one technology to another without having to replace and re-install the reader. It’s a future-proof technology offering more flexibility, increased convenience, enhanced security identity management and improved human resource management.

Stephen Blackler, Managing Director of Nortech Control said: “The NVITE multi technology reader reads multiple credential technologies, enables contactless identification and includes mobile ID Protocol for implementation with third party Apps. We have already received many enquiries for Nedap’s NVITE, the latest product in their AVI portfolio and are very excited to officially launch the product in the UK.”

NVITE offers seamless integration and supports a variety of well-established industry-standard protocols, such as Wiegand, clock & data and serial connections such as RS485. It also supports the Open Supervised Device Protocol (OSDP) for advanced and secure communication between the NVITE reader and the control panel.

The built-in high intensity red, green and blue LED’s provide the user with visual feedback that the credential has been read or authorised. The LED and beeper functionality can be either controlled by the access control panel or pre-configured.

As a touchless solution that accepts a range of mobile applications, NVITE has been used in a number of varied applications as industries look towards the new normal of contactless access control for both its employees and customers.