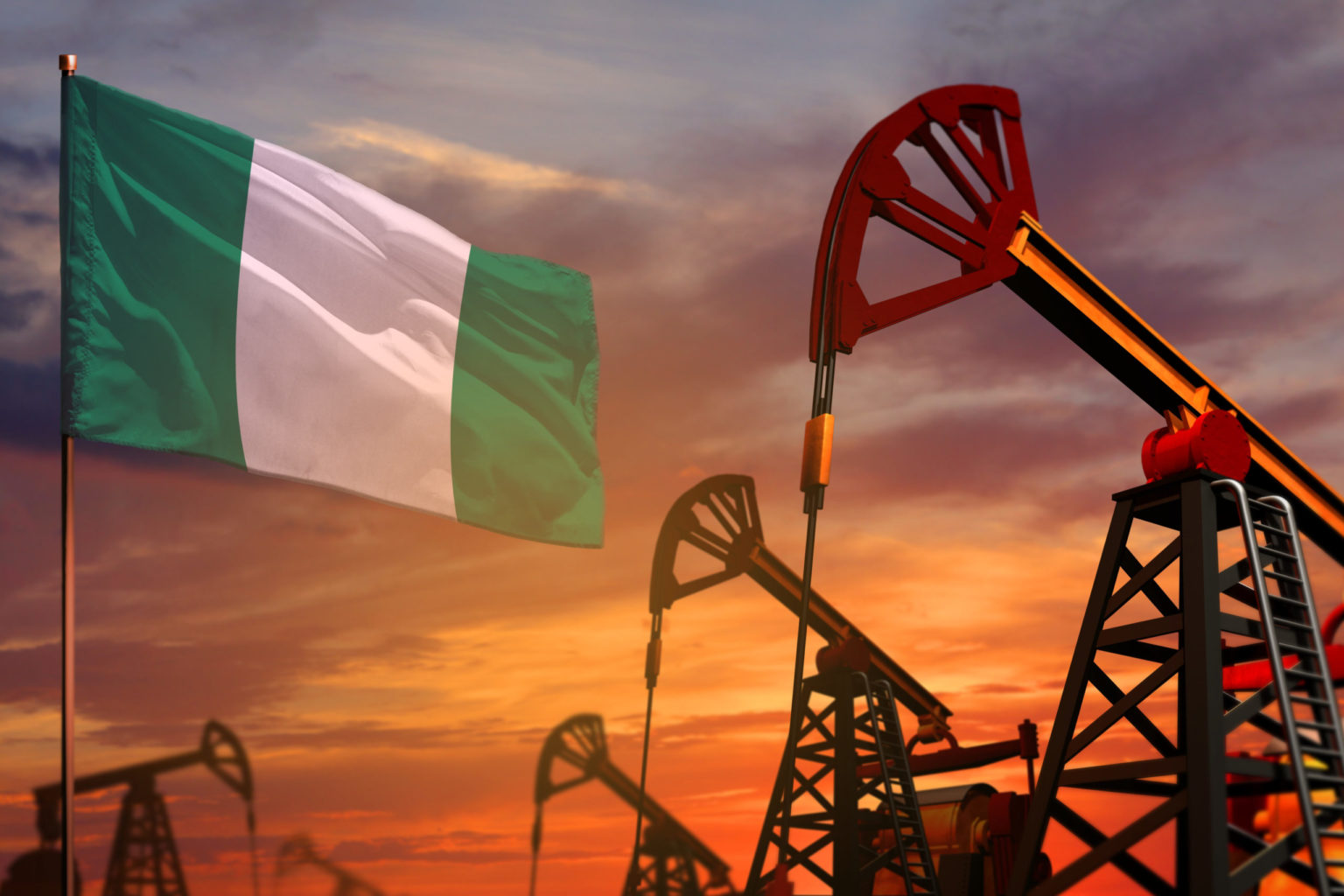 As unemployment in Nigerian energy sectors continues to rise above 40%, oil companies are requesting that security services need to tighten their surveillance and prepare for threats, reports Reuters.

With major companies such as Chevron preparing to make a quarter of its Nigerian workforce unemployed, a mass dismissal such as this will only put more pressure on the stability and security of the region.

Anonymous industry sources told Reuters that with hundreds more workers set to lose their jobs, anti-police protests could become more violent as areas sink in to further desperation; last month, protests such as these sparked riots and looting across the region.

Now, many are equally concerned that the conflict could increase the likelihood of pipeline tapping, illegal oil refining or pirate attacks – this threat is made more alarming when considering that in the first half of 2019, oil theft cost Africa’s largest oil exporter over a billion dollars.

Ken Henshaw, Executive Director of We The People, remarked: “It’s going to increase the desperation in the region, which leads to criminality.”

In addition to Chevron’s decision, Royal Dutch Shell and ExxonMobil have announced global job cuts, but have said they do not know how many are set to impact Nigeria.