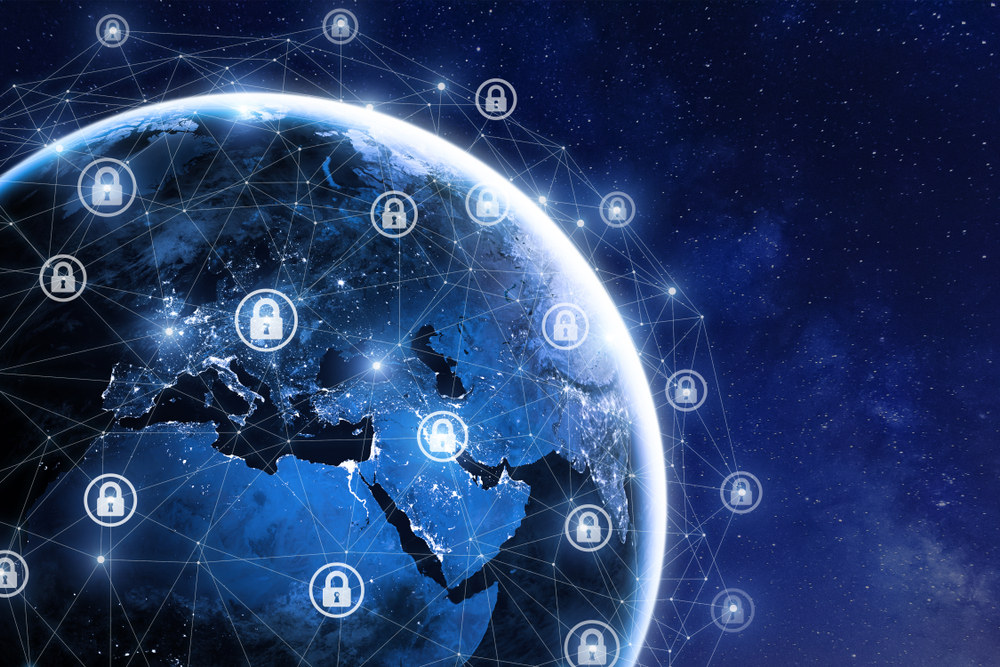 ExtraHop has announced the results of a SANS Institute survey, Network Visibility and Threat Detection. According to the report, more than 64% of respondents reported suffering at least one successful attack within the last year and 59% believe a lack of network visibility poses a high or very high risk to their operations. Perhaps most concerning in light of the recent large-scale shift to remote work, 44% of respondents see employee desktops as the most likely attack vector.

As enterprise organisations and government agencies grapple with how to enable, manage and secure newly distributed remote workforces, network visibility is more critical than ever as they adjust to the new IT reality. The survey exposes key gaps in enterprise security, including that 98% of respondents are concerned about their ability to see into encrypted traffic, while over 80% identified east-west traffic and network connected devices as areas of opacity.

“Having visibility of every device and how they are meant to behave on your network is crucial to understanding what constitutes normal traffic and what could be considered a deviation,” writes survey author, Ian Reynolds.

Bryce Hein, SVP of Marketing at ExtraHop, concurs. “At a time when organisations are rapidly transitioning to remote work and cloud usage is surging, network visibility has never been more critical,” said Hein. “Organisations need to be able to see into east-west traffic to identify threats in the growing number of cloud workloads, as well as get visibility into which devices are accessing enterprise resources. The fewer tools, less time and less friction required to get that visibility, the better.”

The survey also found that, while organisations want more network visibility, there are operational impediments. Lack of staff (62%), lack of time—including having other issues with greater importance—(51%) and lack of appropriate skills in the existing staff (46%) were the leading concerns.

According to Reynolds, machine learning will play a key role in overcoming these challenges. “Choose tools that use machine learning to provide improved analytics for access to the right data in less time,” he writes. “This might assist in meeting staffing concerns and provide faster resolution of unexpected behaviours, threats and incidents.”