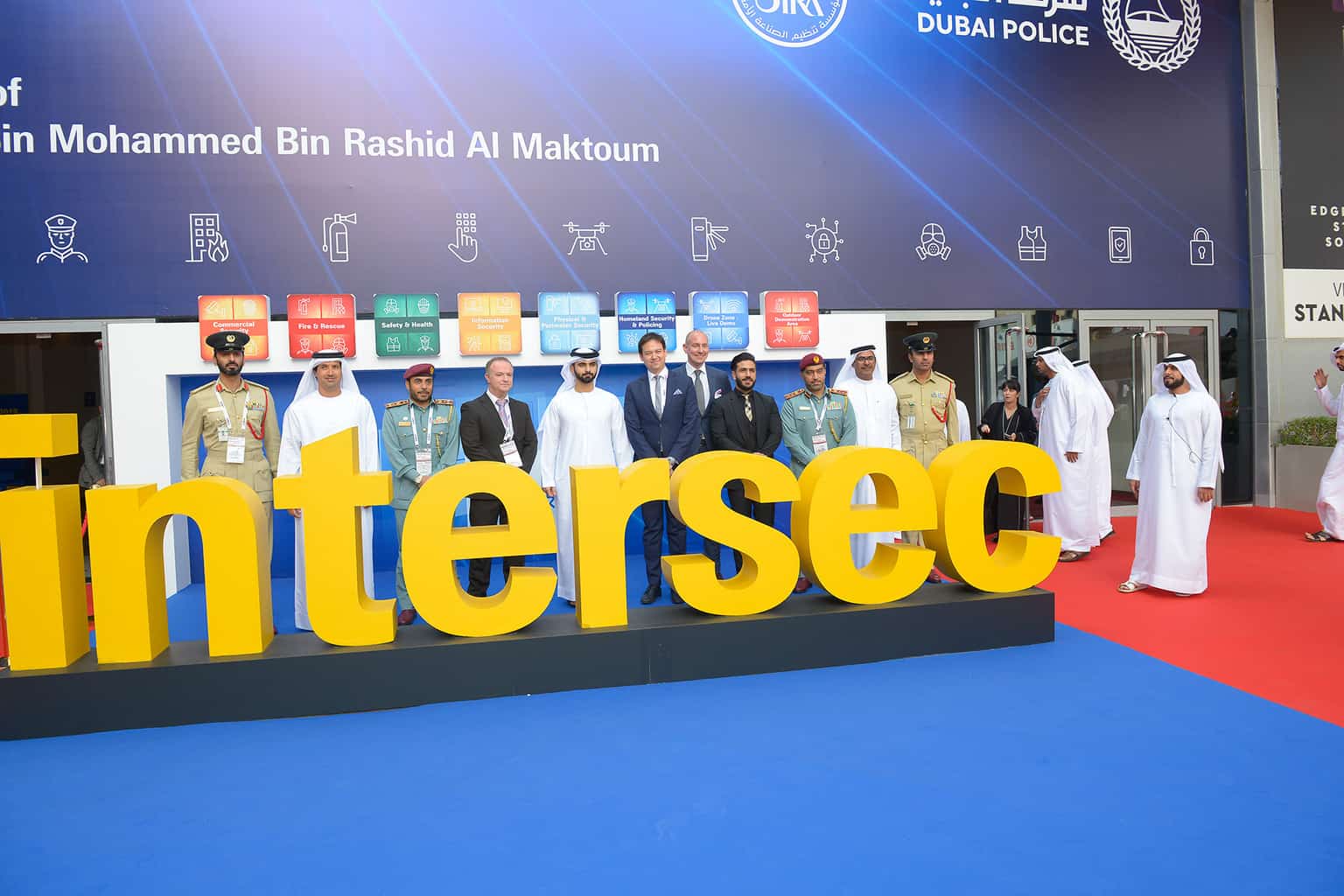 A new record in visitor numbers has underlined what has been the most successful edition yet for the world’s leading trade fair for security, safety, and fire protection in Dubai.

The 21st edition of Intersec, which concluded its three-day run on 22nd January 2019 at the Dubai International Convention and Exhibition Centre, attracted 34,854 visitors from 135 countries, a 20% year-on-year increase over the previous year (29,000 in 2018).

Organised by Messe Frankfurt Middle East, Intersec 2019 took up a sprawling 60,000sqm at its Dubai venue, with Fire and Rescue forming the largest section, comprising 431 exhibitors.

Andreas Rex, Intersec’s show director, said: “We put in a lot of effort into making this edition of Intersec the most comprehensive yet in terms of increasing the diversity of our exhibitor range and offering a more engaging conference format, while at the same time returning with improved popular highlights such as the outdoor live demonstration area.

“A lot of exhibitors used Intersec 2019 to not only announce important strategic business partnerships, but to launch their latest products for the global marketplace. The visitor response has certainly been the most pleasing aspect of the show this year and with the Dubai Expo 2020 coming up, we expect the 22nd edition of Intersec in 2020 to be even more successful,” Rex added.

Featuring over 60 high-profile speakers including international industry thought leaders, government and regulatory authorities, and solution providers, Intersec 2019 also hosted a series of conferences and summits including the Intersec Future Security Summit, the Intersec Fire Conference, the Intersec Safety Forum and the SIRA Forum.

Dubai Police was among the hundreds of exhibitors launching their latest solutions, and this year unveiled a hydrogen-powered drone which will be used to survey mountainous and marine areas.

Meanwhile, smarter and safer cities were key themes that resonated throughout Intersec 2019.  This was underlined by a Memorandum of Understanding signed at the show between Smartworld, a UAE systems integrator, and Honeywell Building Solutions – the global leader in connected buildings – to implement digitally transformed, sustainable, safe and efficient buildings across the UAE.

The resounding visitor response to Intersec 2019 comes as demand for security, safety, and fire protection in the Middle East continues to climb.  According to analysts 6Wresearch, the regional market for physical and perimeter security, commercial and information security, fire protection, and drones, is currently estimated to be worth US$14.5 billion, with this estimated to grow to be worth US$31 billion in 2024.

Attracting the most attention on the show floor were AI-based security and surveillance systems with applications across safe city and smart home security systems.

High-definition IP-Network cameras and analytics software used across various industries ranging from banking and retail to hospitality and oil & gas were also among those drawing greatest interest.

Intersec is held under the patronage of His Highness Sheikh Mansoor bin Mohammed bin Rashid Al Maktoum.  The 22ndedition returns in 2020.