New generation domes including IR and audio for advanced onboard surveillance 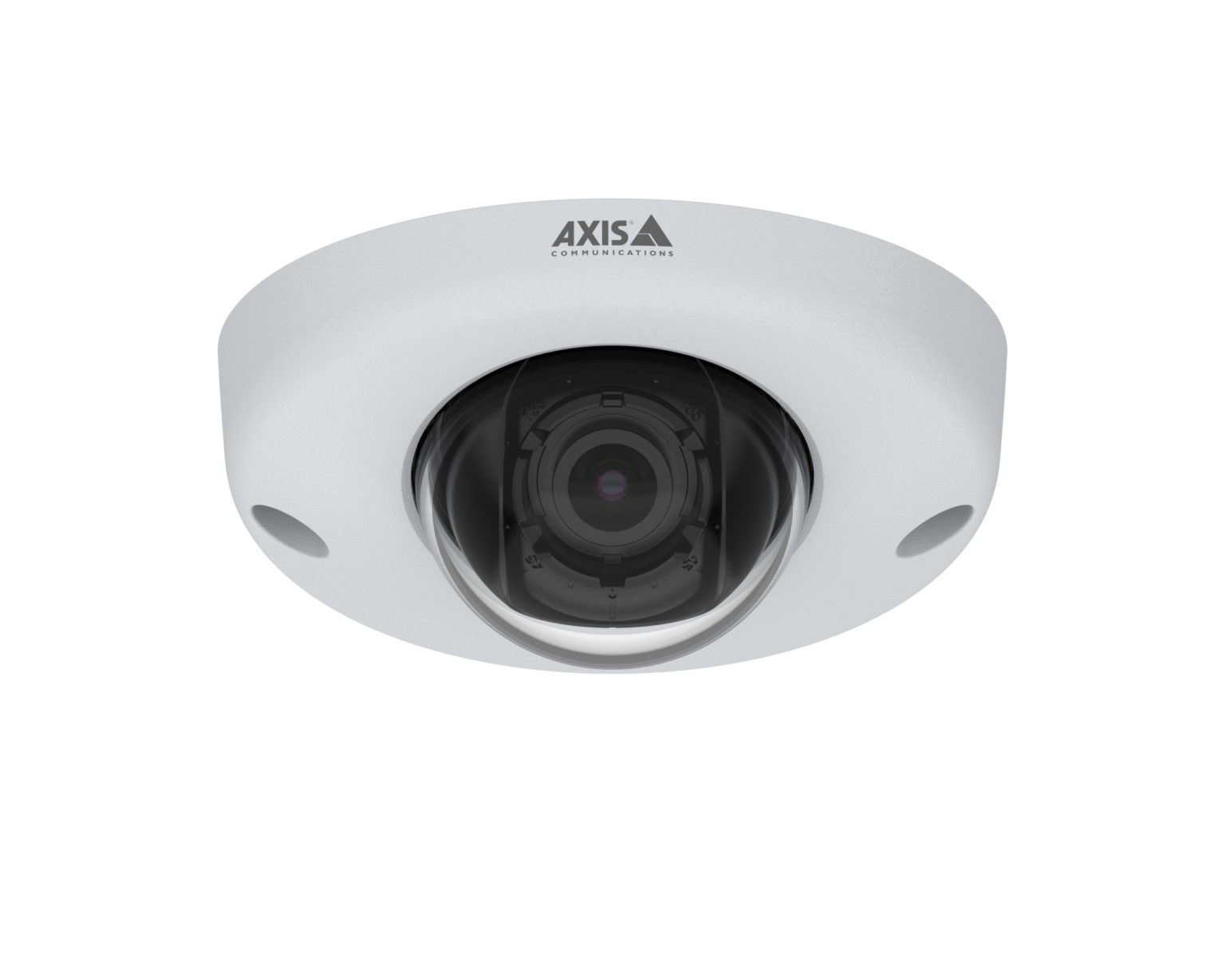 Axis Communications has launched two new additions to AXIS P39 Series, offering superior image quality in any light condition, day or night. These feature-rich domes are specially designed for surveillance onboard vehicles and rolling stock such as trains, buses and emergency vehicles. They comply with all relevant transportation industry regulations including EN50155, EN45545 and NFPA 130.

These cameras have a powerful capacity for analytics so it’s easy to add 3rd party analytics. They can be mounted forward-facing on the vehicle’s dashboard to record everything from the driver’s perspective. Plus, in this scenario, electronic image stabilisation (EIS) ensures stable video when the cameras are subject to vibrations, perfect for capturing scenes outside the vehicle.

Furthermore, these P39 Series cameras feature enhanced security functionality. Signed firmware and secure boot guarantee that the firmware hasn’t been altered and ensure that only authorised firmware is installed.