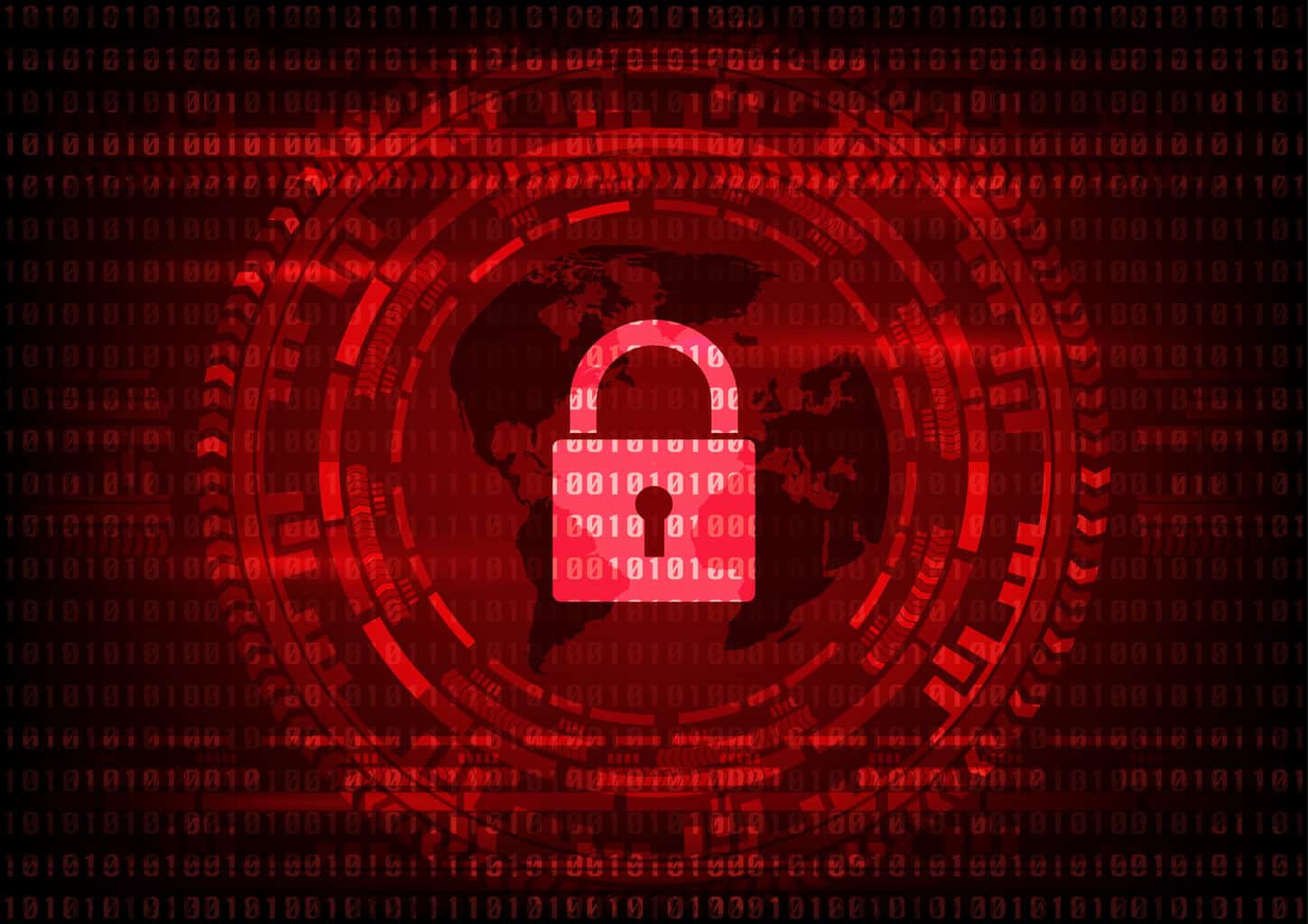 The growing cyber threat is the target for the new man at the helm of Gallagher Security (Europe), whose vision is to equip companies and authorities to combat it.

Richard Huison has stepped up to General Manager for UK & Europe a year after joining Gallagher from Vanderbilt Industries access control brand ACT.

He believes Gallagher is perfectly placed to counter the cyber threat as a long term CPNI-approved supplier to the Home Office and critical national infrastructure clients such as the National Grid.

Huison said: “The cost of a power outage on the Grid is £1m per minute so they have to be absolutely sure of their cyber resilience and that everything they plug on to their network is secure.

“That’s a real challenge in an era where kettles and other household appliances are becoming increasingly wifi-connected, so a hacker switching them all on at the same time could bring down the Grid.”

He cites the decision to limit Chinese giant Huawei’s involvement in 5G in the UK as evidence of how seriously Government takes the threat and wonders if mass network failures at mobile providers Vodafone and O2 Telefonica have a more sinister cause.

“Given the cost to businesses and nation states of falling prey, we have to be sure that security is increasingly baked in to everything they put on their networks,” he says.

Huison fills the shoes of career-long Gallagher stalwart Dave Bentley, who has left after 24 years for an entirely new challenge – to run a holiday camp in France.

Bentley was the first on site in the UK at customers like Severn Trent Water, EDF, United Utilities and National Grid, which has evolved to be Gallagher’s largest UK client and its biggest worldwide for perimeter, covering a total of 700 sites via different channel partners via the Gallagher Command Centre in two Alarm Receiving Centres.

Gallagher employs 1,100 people across a global network in ten countries.  Research and development alone makes up 135 of the workforce, 75 of whom are software developers.

Global security boss Kahl Betham says: “Richard is a strong natural authentic leader with great drive and ambition for the future.  We are delighted to have Richard taking on this GM role.”

Huison spent 14 years at Dublin-based ACT, expanding the brand, increasing their market presence and boosting growth by 25% in the UK.  That followed three years with French security manufacturer CDVi.