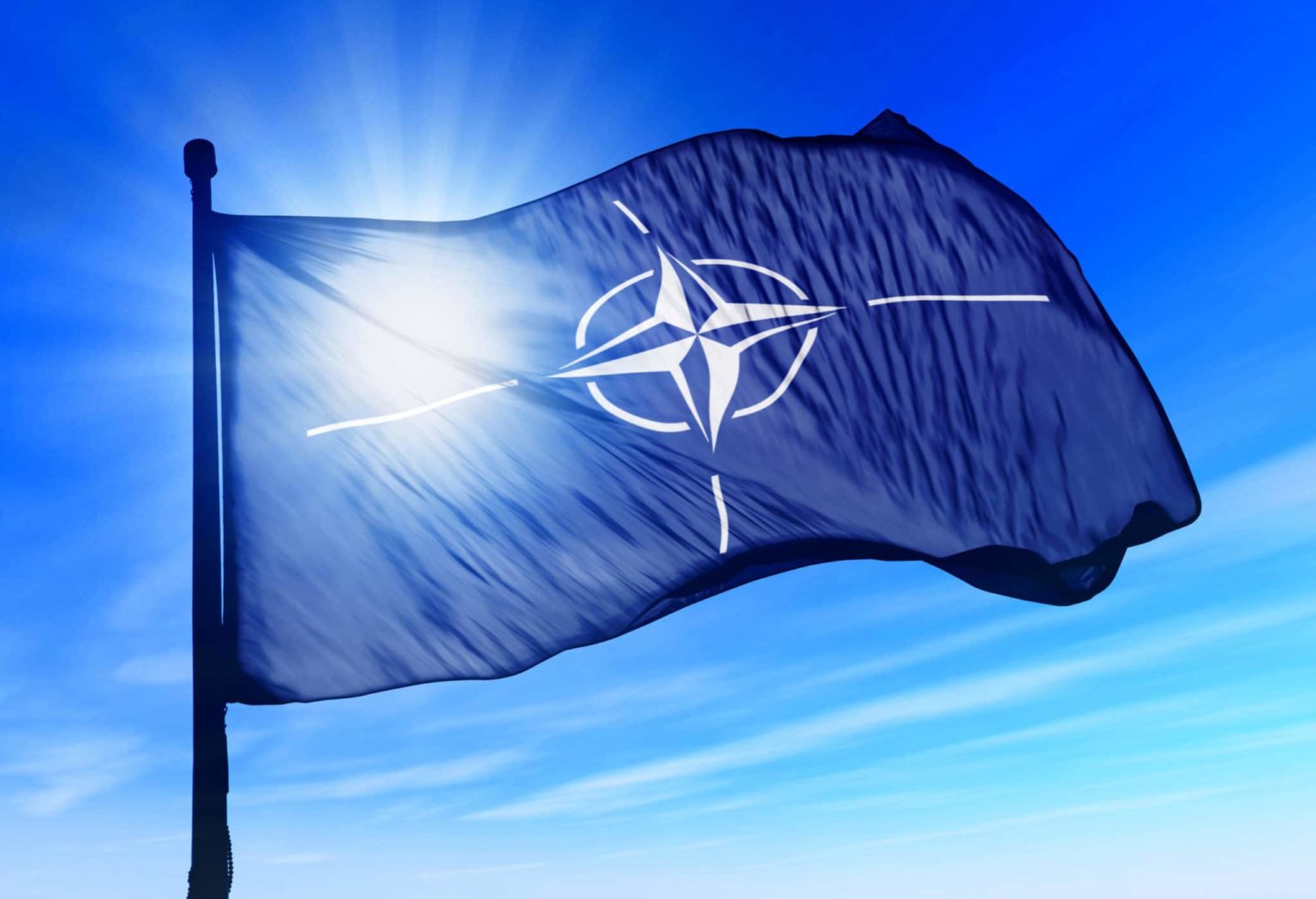 NATO and Algeria have successfully concluded their first scientific cooperation activity to help develop technological solutions to be used in the fight against terrorism.

Representing a major milestone in NATO’s engagement in North Africa and the Middle East, the recent activity builds on the first scientific cooperation project with Algeria which was launched at NATO Headquarters in October 2017. For the past few years, researchers at the Ecole Militaire Polytechnique, Algeria, Université Savoie Mont Blanc, France and KTH Royal Institute of Technology, Sweden, have collaboratively worked to design a terahertz imaging and detection system.

Developed within the framework of the NATO Science for Peace and Security Programme (SPS), the scanning system will enable dangerous materials, such as firearms and explosives, to be detected. Their is also a potential opportunity for the technology to be expanded to other applications such as body scanners and environmental monitoring.

“The completion of this remarkable project highlights the importance of partnerships”

The new imaging technology was inaugurated at a virtual ceremony attended by NATO officials and representatives from Algeria, France, and Sweden. Mr. Alexandre Escorcia, Deputy Permanent Representative of France to NATO, remarked: “The completion of this remarkable project highlights the importance of partnerships, which are one of the great strengths of our Alliance.”

“This project developed a technology and setup that will enable Algerian scientists to continue advancing their research in the field of terahertz imaging. Its success will also act as a gate-opener for other cooperative activities between NATO Allies and Algeria, as well as other Mediterranean Dialogue partners. The NATO Science for Peace and Security Programme will continue exploring opportunities for further support,” added Dr Deniz Beten, Senior SPS and Partnership Cooperation Advisor.