ISJ Exclusive: How mobile IoT is advancing the world of alarms 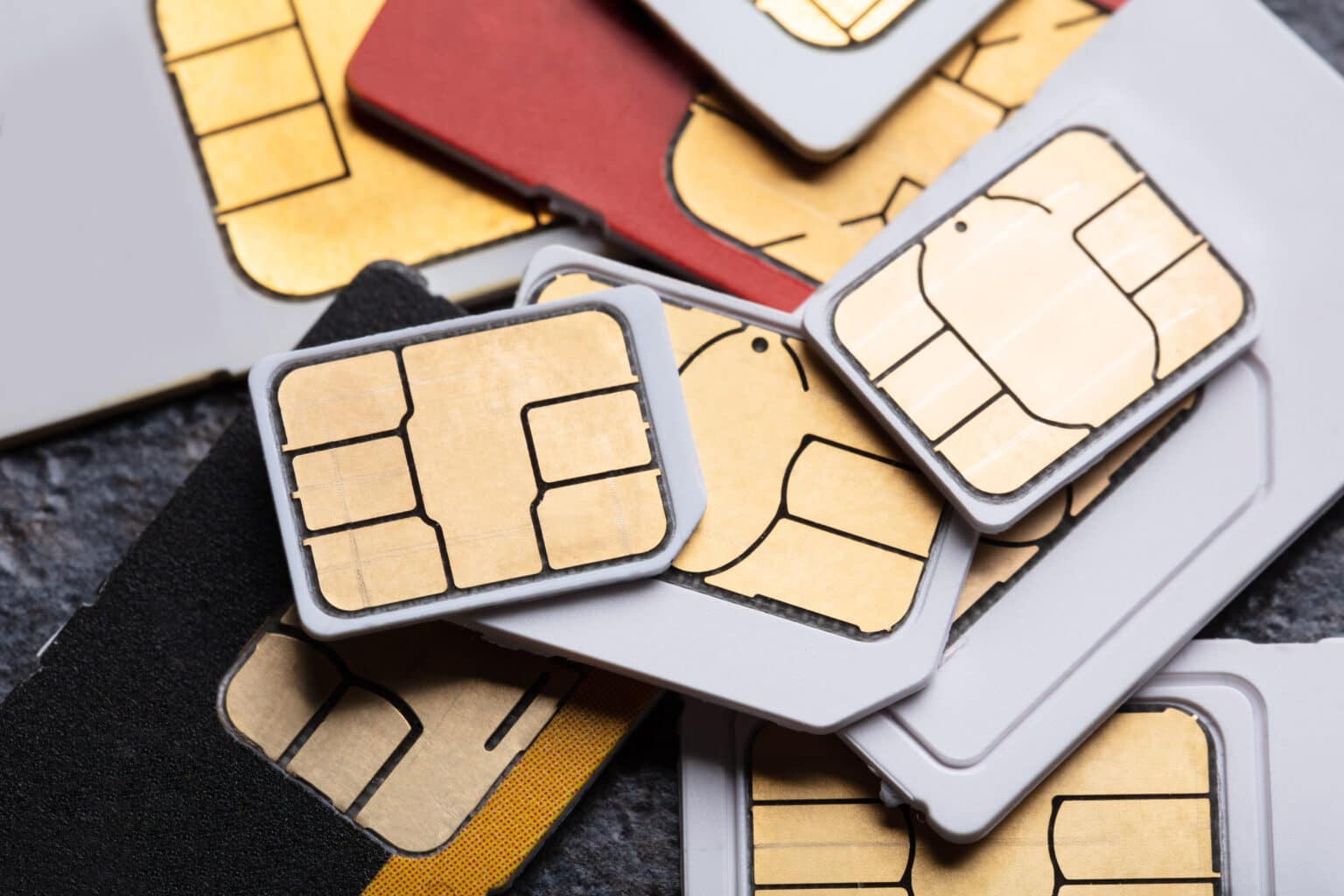 With an estimated 29 billion devices currently connected to the web, the ‘Internet of Things’ (IoT) has transformed day-to-day life, with a smart device available for pretty much any use. We’re all familiar with the most popular everyday items, smart; watches, phones, TVs and speakers, such as Alexa and Google Home, to name but a few.

As well as creating a smart way of living in the domestic sector, IoT has also been the catalyst for major advancements in critical sectors including electronic security. Here we look at the opportunities and advancements the IoT has bought to the world of alarm signalling.

The emergence of SIMs in the alarm signalling arena was a ground-breaking move in the early 2000s and was the major driver for the industry’s evolution from wired to wireless technology. At first, it was adopted as a backup to the primary wired path, at the time most alarms were signalled via PSTN. This tried and trusted technology remained in place for the primary signals, but in addition to acting as a backup, the new wireless 2G path offered additional benefits such as ease of installation, increased reliability, remote maintenance and access to apps and portals to help manage signalling estates.

The next stage was the introduction of roaming SIMs, which had the ability to switch between networks or select the best one at a particular location, to maximise connectivity and minimise downtime. Soon after, these SIMs were accepted as the future of the industry. Roaming algorithms increased the reliability of this technology and the expansion of 3G meant that larger data packages could now be sent as well. Upon this move, the industry accepted SIM cards as the primary path for alarm signalling, with PSTN switching to the secondary path.

With roaming SIMs already doing great things, plus the emergence of 4G, it was almost inevitable that the best way to add further resilience was with another SIM card! Insurance requirements in the alarm signalling market place a huge emphasis on installers to ensure that any system ‘ticks all of the boxes’ and minimise the risk of failure.

Dual SIM devices do exactly this, by providing a backup SIM from a totally different provider. This means if the primary SIM were to fail, a secondary SIM would step up in its place to ensure the service remains functional and the alarm signals can be sent. In fact, the success and increased reliability of 4G, have led to the emergence and acceptance of dual radio signalling devices.

Now accepted as the preference for most installers due to their ease of installation and increase reliability, these alarm signalling devices use two radio modules, each with their network diverse SIMs, to harness the power of mobile technologies whilst satisfying the highest standards.

Prior to the availability of dual SIM signalling devices, LAN connectivity increasing became a popular choice with Installers, who sought to move away from PSTN systems. This essentially means utilising the existing wired internet connection at the premises or site as the backup path in addition to the SIM card as the primary signalling path. LAN does not come without its challenges, however, as quite often this either isn’t available due to the installation site being in a remote location or temporary site or because the IT departments can be reluctant to allow additional equipment onto their network. Due to this, radio-radio devices again have become the product of choice for the sector.

Another pressing issue for the Emergency services is false alarms. They have been a major issue for the alarm industry since it began and although they have been greatly reduced by dual signalling systems, they remain a problem. If too many false alarms occur in a given timeframe, police response can be lost.

To minimise the chance of this happening and figure out if a triggered alarm was genuine or not, installers began linking signalling systems to a CCTV camera and the concept of visual verification has emerged. Initially, these systems would link to the existing wired internet connection at the premises or in cases where there wasn’t one, installers would purchase a stand-alone router and SIM card – another example of the increasing adoption of IoT.

However, in these instances, the security of the router did not match that of the system and could leave it open to being unreliable or hackable. More secure options were needed, where a virtual private network (VPN) utilises an encrypted connection between the CCTV systems and the intended destination, whether it be an end-user app or an ARC.

The UK’s emergency services are also in a transitionary phase of implementing Electronic Call Handling Operations (ECHO). A fully automated, electronic alarm transmission service between connected ARCs, police forces and suppliers. It aims to improve accuracy and efficiency when responding to alarms from monitored devices. The response these systems will receive will not only be improved but also will differentiate them from DIY or app-based systems, that often bypass an ARC. Soon, any system that does not use the latest technology (mobile or IP), will not be able to connect to the Police.

Private connections are the key here. We’re all familiar with ‘the cloud’ and consumers are comfortable that any cloud-based service they use from a decent brand comes with the appropriate security measures. In the arena of alarm signalling, it’s a different ball game. The sector is heavily standardised and rightly so, as it deals with the most critical connections that protect property and life.

Connectivity that secures a critical service needs a managed end-to-end solution that comes with the appropriate levels of security and expertise. A managed service will offer configuration, encryption and 24/7 support, which is essential if a problem arises and connectivity could potentially be lost. A managed service will also include a backup plan – providing a failover if things go wrong.

Fundamentally, IoT has advanced the electronic security industry by eliminating the risks of human error, improving resilience with better backup measures and providing transparency and control to installers on the performance of their signalling estates and bolt-on devices. But that’s not to say that this is at the expense of the human element, these advancements provide the sector with even more appeal and job security. Installers are becoming hybrid engineers with the skillset to support legacy systems and install new systems that interface with anything from a smartphone app to the entire Smart Home configuration.