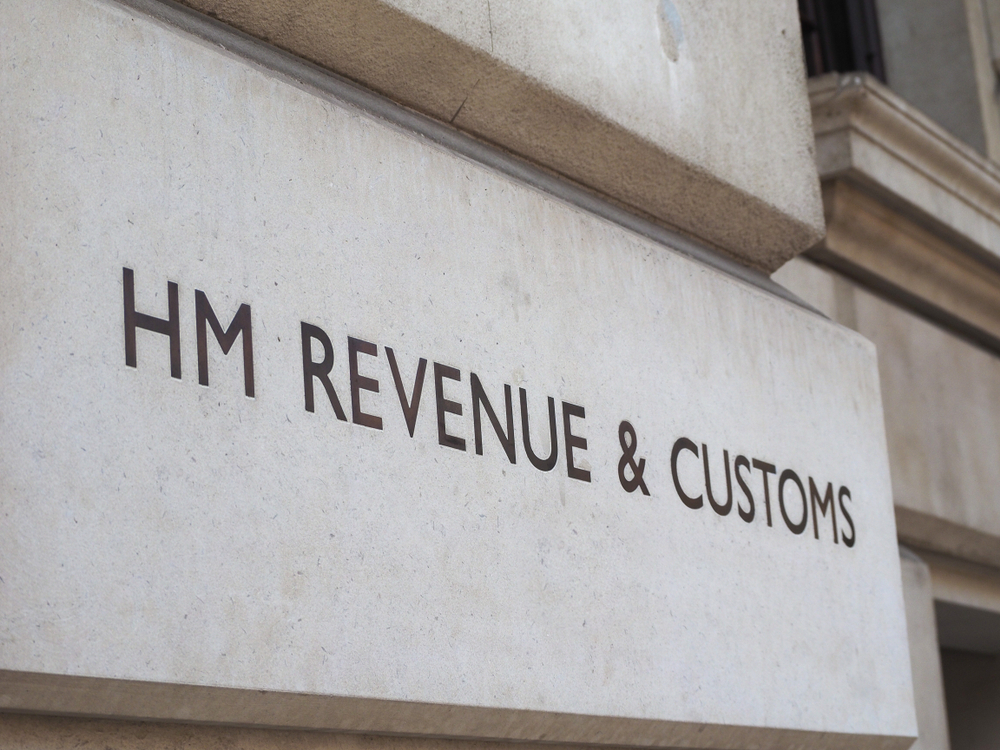 Mitie has been chosen to provide technology-led security services to Her Majesty’s Revenue and Customs (HMRC). Covering a five-year period, the contract marks the first time HMRC has combined all its security services under one national provider.

The move to a single provider across a number of HMRC’s UK sites is part of a ten-year transformation programme, which aims to make better use of technology to modernise the organisation’s offices and buildings. It is the largest office modernisation programme ever undertaken in the UK.

The agreement will see Mitie provide security services for a number of HMRC’s regional centres from Croydon to Belfast. With a focus on technology and intelligence, HMRC will benefit from dedicated resources that are able to respond to incidents such as UK threat-level changes. It will also have access to counter-terrorism and security intelligence subject matter experts based at Mitie’s newly launched Global Security Operation Centre (GSOC), located in Northampton. These experts will monitor local threat intelligence as part of a multi-layered approach and holistic security service.

The contract will include the use of Mitie’s secure online security task and incident management system, Merlin which is designed to give better visibility over incident management and create paperless audit trails, across multiple customer buildings and locations.

Mitie has also pledged to hire a fifth (20%) of its employees on the contract from ex-military backgrounds. This is part of the business’ commitment to support more individuals from the armed forces community and follows the recent launch of a new Armed Forces Career Portal. In addition to this, apprentices will make up at least 10% of employees on the contract with HMRC, aligning with the government’s target to increase the number of apprenticeships in the UK.

Mitie secured the contract following its appointment to the Crown Commercial Service framework for Security in April 2019, marking its commitment to support the government and wider public sector.

Jason Towse, Managing Director, Security, Mitie, said: “It is a real privilege to have been selected to support HMRC’s transformation programme and bring our technology-led approach to enhance its overall security offer. By using operational intelligence, subject matter experts in counter-terrorism and a range of technology solutions and analytics, we’re excited to bring additional expertise to HMRC’s operations across the nation.”