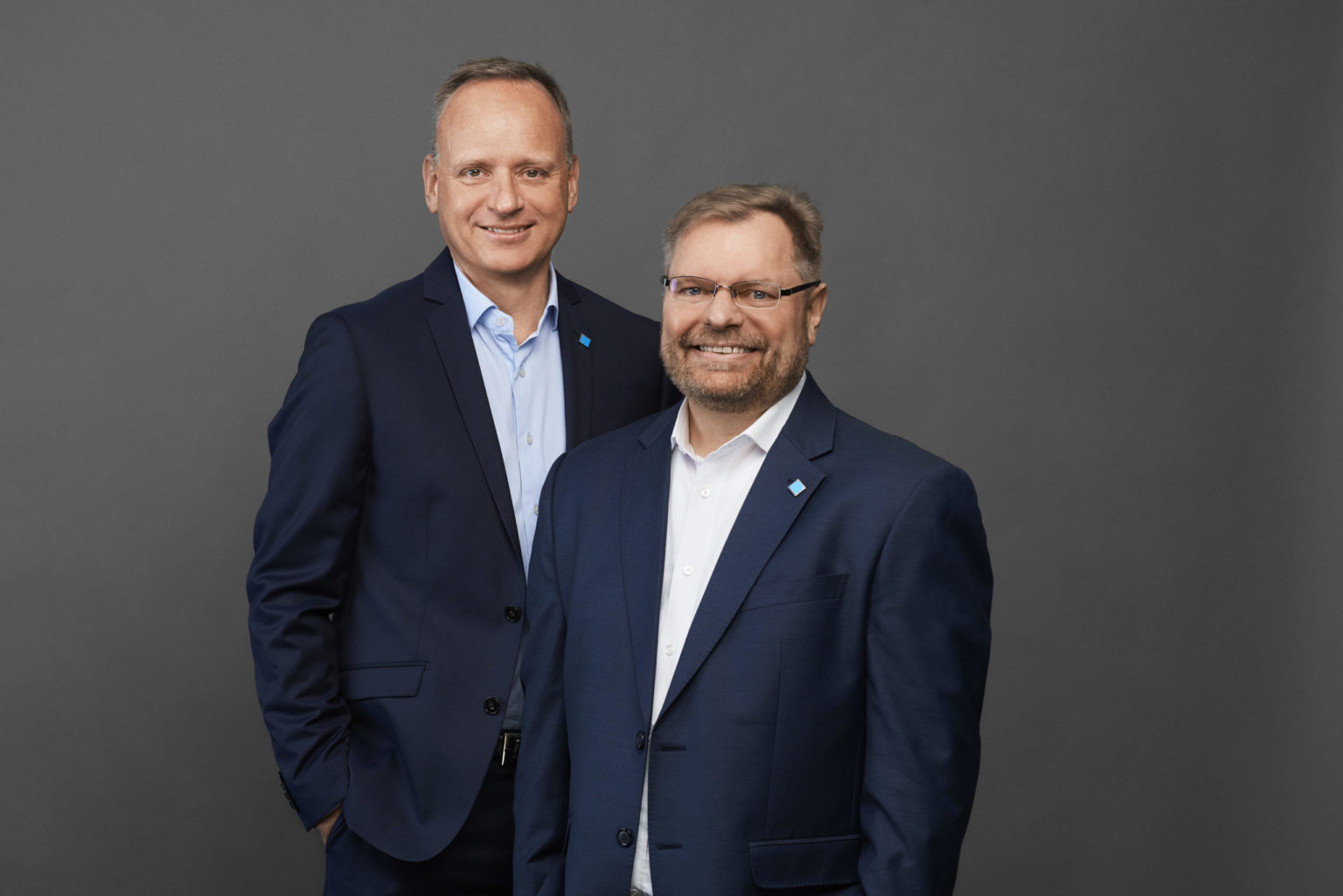 Milestone Systems has announced that Lars Thinggaard, President and Chief Executive Officer, has decided to leave the company. As a result, the Board has started an open search to appoint a successor to Mr. Thinggaard. During the intervening period, Lars Larsen, Milestone Systems’ Chief Financial Officer, will serve as Interim CEO.

Following the announcement, Lau Normann Jørgensen, Chairman, Milestone Group, said: “I am very grateful to Lars for the energy, vision and heart that he has dedicated to Milestone employees and the community partners. Please join me in wishing Lars the absolute best in all his future plans and endeavours.”

Lars Larsen, Chief Financial Officer and interim CEO said: “I would like to echo Lau’s thanks, Lars has played a crucial role in the development of Milestone. Looking ahead, Milestone is a strong company and well positioned to continue as a leader in the open platform video management software business.”

Lars Thinggaard has been President and CEO of Milestone Systems for 17 years and before this as a member of the non-executive board. For the last six years, since the company’s acquisition by Canon Group in 2014, he has led Milestone as a standalone company in the Group. Under his leadership, Milestone has developed into a growth company with a strong team and a great future. Looking ahead, as investor and non-executive chairman of several companies in the startup community, Lars sees that now is the right time to move on and focus on these new initiatives. He would also like the flexibility and time to promote his new book, Tech for Life, that is about to be published.