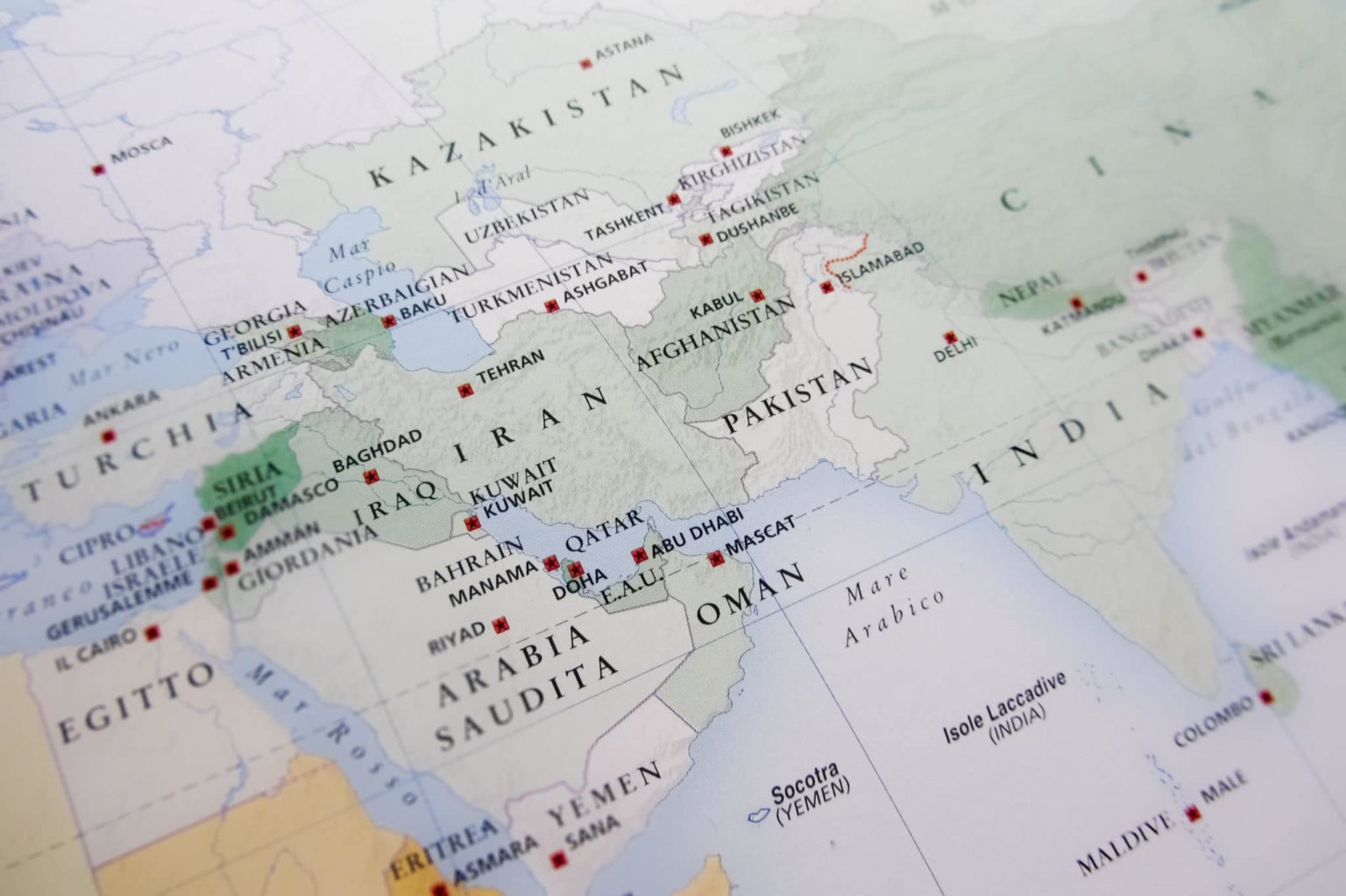 Iraq, Jordan and Egypt have mutually agreed to boost their security and economic cooperation at a recent summit that took place in Baghdad.

The visits by Jordan’s King Abdullah II and Egypt’s President Abdel Fattah al-Sisi – which saw an Egyptian head of state visit Iraq for the first time in 30 years – came as Iraq moves closer to Arab allies of the United States in the Middle East and also seeks to establish itself as a mediator between Arab countries and Iran, reports France 24 (via Yahoo News).

Sisi and Abdullah met Iraqi President Barham Saleh and Prime Minister Mustafa al-Kadhemi at the summit. Saleh confirmed on Twitter: “Iraq’s recovery paves the way to an integrated system for our region built on the fight against extremism, respect for sovereignty and economic partnership.”

It has also been confirmed that the leaders discussed a “political solution” to Syria’s civil war based on UN resolutions “that would preserve its security and stability and provide adequate conditions for the return of refugees.”