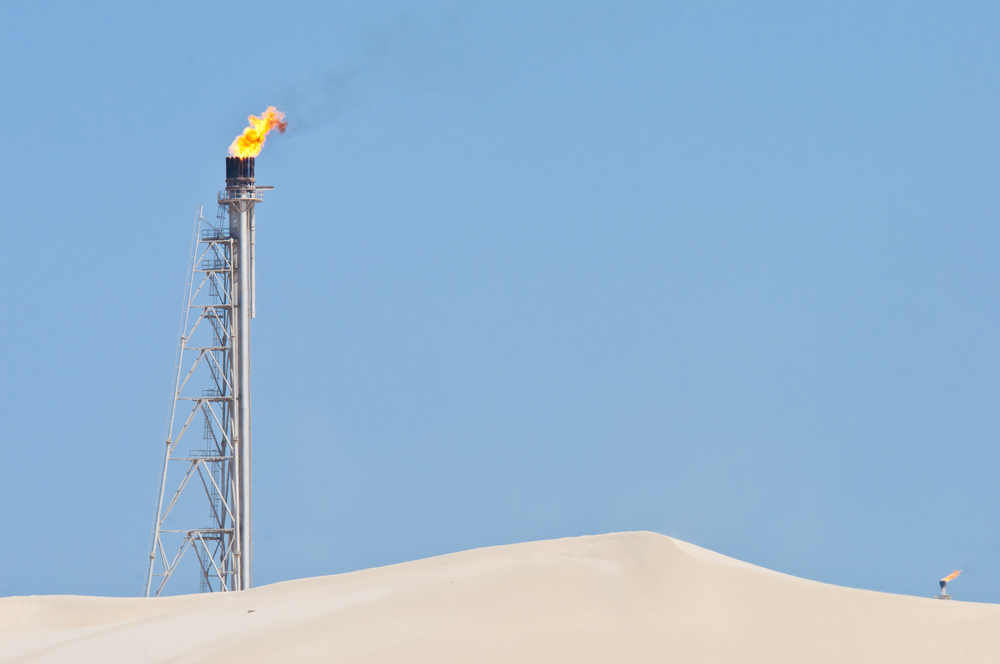 Steps continue to be taken across the Middle East to increase national infrastructure security following the drone attacks on Saudi oil facilities.

Kuwait Oil Company (KOC) has raised security measures at its facilities due to regional tensions, according to Annahar daily.

Acting Prime Minister and Defense Minister Sheikh Nasser Sabah Al-Ahmad Al-Sabah said that the nation’s military would do everything in its power to protect Kuwait’s border.

Meanwhile, Deputy Foreign Minister Khaled Al-Jarallah said that countries in the Gulf should “move on from their wounds and stand united” because of the “inflamed” situation in the region, state agency KUNA reported.

“The situation in the region is leading us in a direction that is closer to optimism on resolving the Gulf dispute in light of the keenness of all sides on Kuwait’s mediation,” he said.

However, with the threat landscape evolving in the region, asymmetrical warfare targeting critical infrastructure will continue to be a strategy as an attempt to disrupt economic activity.

Acutely aware of this strategy, KSA and the UAE have been focusing their national security efforts towards counter-Unmanned Aerial System (“UAS”) platforms capable of detecting, tracking, disrupting and destroying invasive UAS platforms with destructive intentions. Various contractors have also begun to partner with national states in efforts to implement such technologies within mid to large scale infrastructure, energy and nuclear projects.