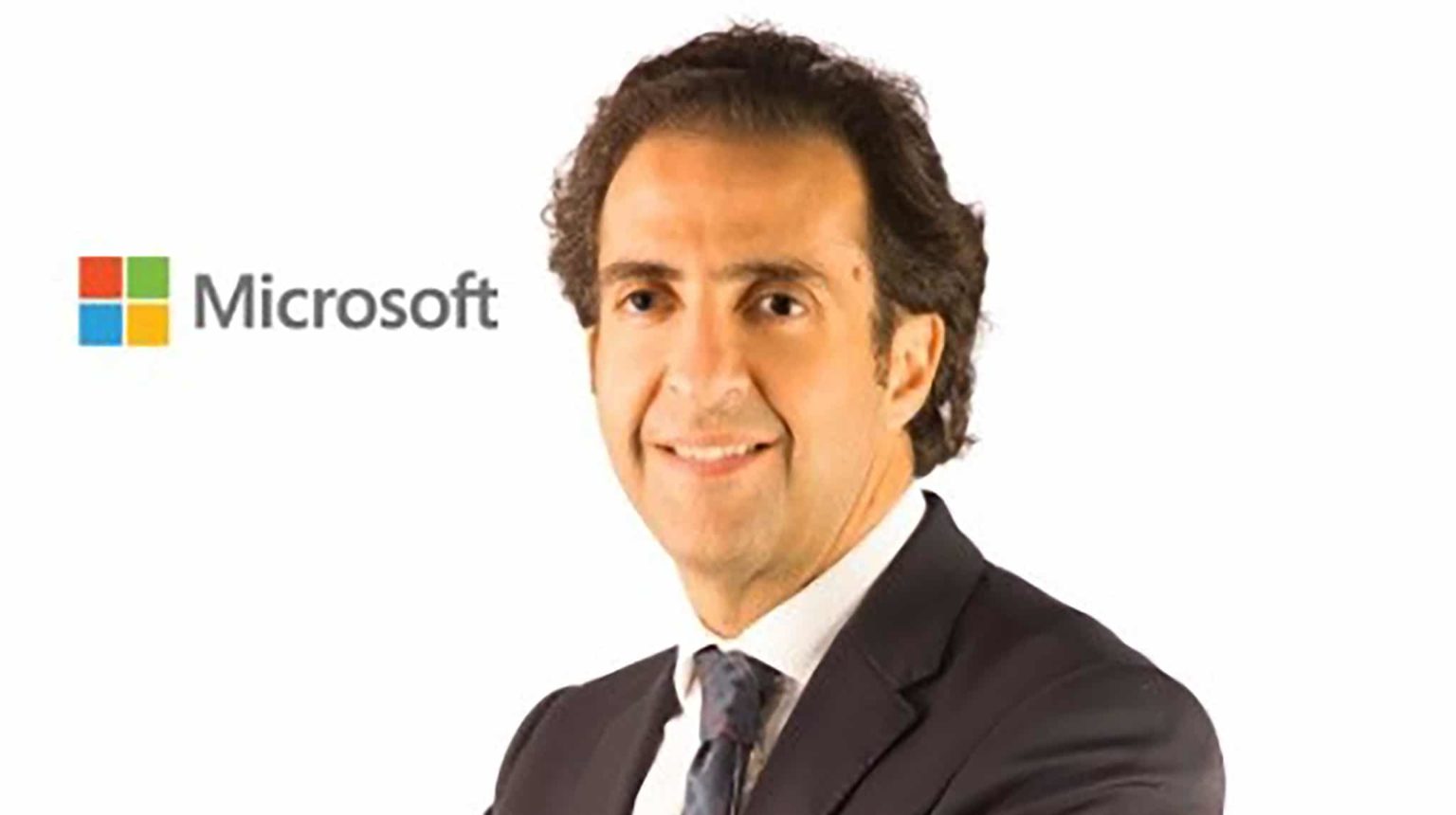 Microsoft UAE has announced the appointment of Naim Yazbeck as the General Manager, Microsoft UAE. Yazbeck is the successor to Sayed Hashish, who served in the role since 2016.

Yazbeck has served as Microsoft Regional Director: Enterprise and Partner Group (EPG) since 2016, where he led Microsoft’s efforts to accelerate digital transformation across industries in the Gulf region and spearheaded strategic partnerships with key customers and partners. In his new role, Yazbeck will work with Microsoft’s UAE and Middle East and Africa teams to continue to drive the company’s growth aspirations in the UAE and support the country’s leadership in realising its digital transformation agenda.

“I am thrilled to be trusted with the amazing opportunity to lead an impressive team in the UAE that I have been a part of for the last five years. UAE is a country with unique aspirations and we have a great opportunity – and a responsibility – to step up and play a pivotal role in the realisation of those aspirations. I look forward to building on the gains we have made in recent years to further empower customers and partners in the UAE through technology,” Yazbeck said.

Naim’s appointment comes as Microsoft bids farewell to outgoing General Manager: UAE, Sayed Hashish. Repeatedly recognised as an inspirational leader who has always led with a ‘people-first’ approach, Hashish has played an integral role in Microsoft’s growth in the UAE, collaborating with government organisations, startups and other private enterprises to leverage Microsoft’s platforms and technologies.

“My journey with Microsoft has been one of incredible growth, excitement and accomplishment. It has truly been a privilege to contribute toward the impact that Microsoft has made in accelerating secure innovation and driving skills development in the region. I wish to thank the leadership of Microsoft Middle East and Africa and the phenomenal teams I’ve worked alongside throughout my tenure for the wonderful experience and look forward to seeing the further impact that Microsoft delivers across the region,” Hashish said.

Commenting on Hashish’s departure, Yazbeck said, “I want to thank Sayed for the great work he has done over the past five years and the great support he gave to me personally. Sayed will continue to be a mentor and a dear friend and I will forever be grateful to him. I wish him all the best.”