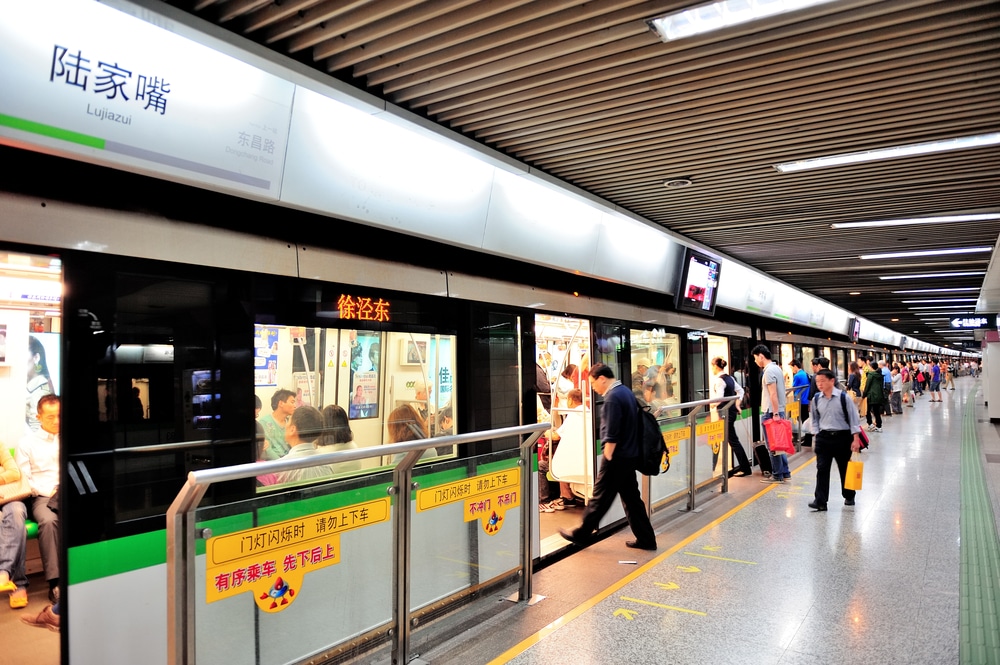 Airbus has signed three new contracts to provide Tetra technology, equipment and terminals to three new metro lines in the cities of Foshan, Shenzen and Zhengzhou.

Foshan, part of the Guangdong province, will receive TB3 base stations, as well as TH9 and TMR880i radios to equip its metro line 3. Foshan metro line 3 is 69.5km long with 37 stations.

For the city of over 9 million inhabitants, the Tetra system provided – which is the second one for Foshan after its metro line 2 – will ensure smooth operations and the security of passengers and employees alike. This equipment will support train dispatching, operations and security.

Shenzhen Metro Line 16, which is 38.7km long with 32 stations, will be the fifth line equipped with Airbus Tetra radio communication system in Shenzhen city, also situated in the Guangdong province.

All three metro lines will be secured with a dedicated Tetra communication system composed of Taira Severs, TB3 base stations and TH9 terminals. The systems will offer optimal communication support for dispatching and managing the trains, ensuring smooth and secure operations for the metro.