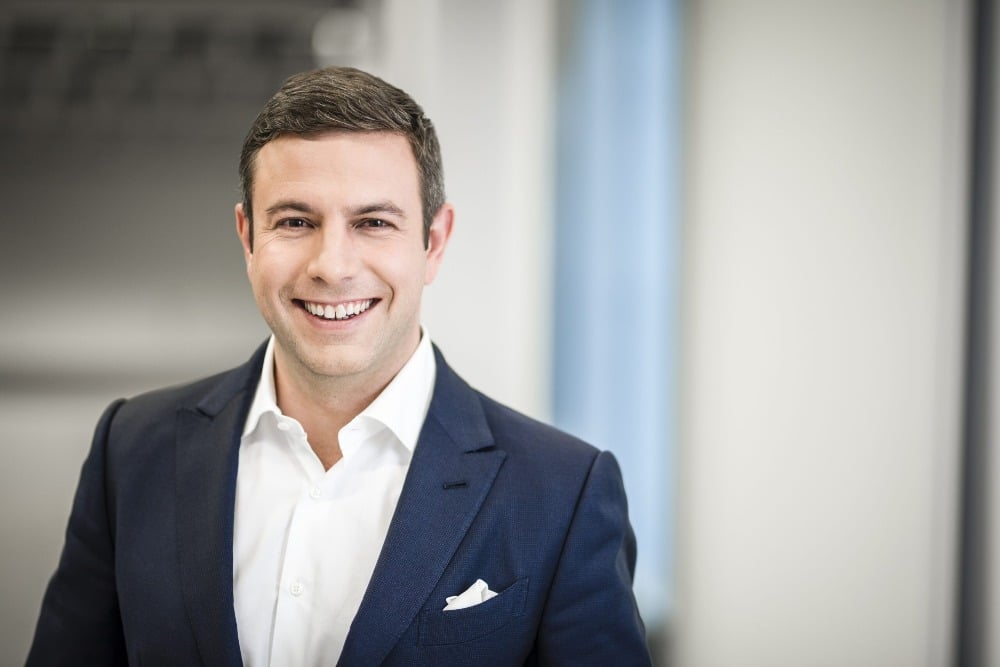 Veridos GmbH, a joint venture of the Giesecke+Devrient (G+D) security group and the Bundesdruckerei Group, has announced changes in its management team. Veridos CEO, Andreas Räschmeier will leave the company at his own request. His successor, Marc-Julian Siewert will lead Veridos as CEO from 1 January 2022.

Following his two-year tenure as Veridos CEO, Andreas Räschmeier will pursue new opportunities outside of Giesecke+Devrient at his own request. In his role he made significant contributions to the growth and transformation of Veridos. Today, governments and public authorities in more than 100 countries rely on the company’s project expertise and portfolio.

With the appointment of Marc-Julian Siewert as CEO of Veridos, the company will continue on its successful transformation course. Marc-Julian, who joined G+D in 2013, is an experienced manager and highly acquainted with Veridos’ government business. In the past he held various management positions at G+D, currently working as Chief Operating Officer of Veridos.

“We are very grateful for Andreas Räschmeier’s leadership of Veridos and its people during an unprecedented and critical time in the company’s development,” said Ralf Wintergerst, Group CEO and Chairman of the Management Board of Giesecke+Devrient. “With Marc-Julian Siewert we have the right successor in order to continue on Veridos’ successful strategic path and further focus on developing our customer proximity worldwide.”

“We are pleased that with the previous COO Marc-Julian Siewert, Veridos has found a successor from within its own ranks who has already substantially contributed to the development of the company,“ said Dr. Stefan Hofschen, CEO of Bundesdruckerei Group.

“It is a great privilege to be trusted with the leadership of Veridos by G+D and Bundesdruckerei. I am delighted to contribute towards the overarching goal of Veridos, providing billions of people around the globe with the human right of a unique identity,” stated Marc-Julian Siewert. “I am looking forward to leading a high performing team that has the customer in mind in everything they do.”