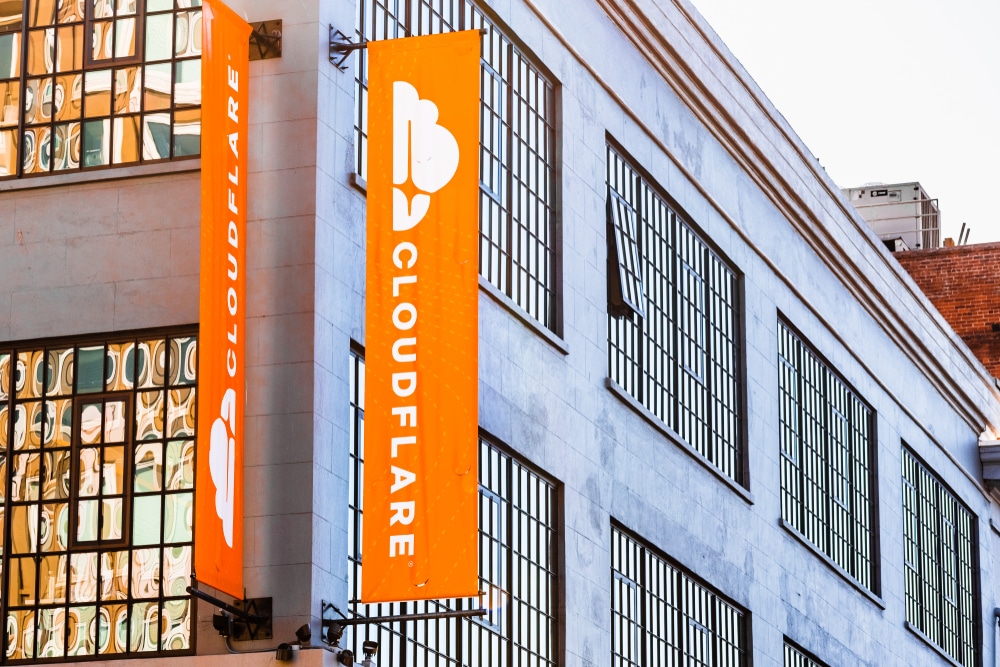 Hundreds of websites have been affected by a service outage from US-based, popular content delivery company Cloudflare.

Users had been receiving “500 Internal Server Error” messages when trying to load certain websites, causing concern for many.

Since Cloudflare is one of the most popular content delivery providers, many of the world’s most widely used websites were impacted, including Discord, Fitbit and JustEat.

A series of tweets were released by Cloudflare which addressed the problem, with the company first acknowledging it by saying: “The Cloudflare team is aware of the current service issues and is working to resolve as quickly as possible. Updates can be followed here.”

In a report published by the Metro, a Cloudflare spokesperson said: “This was not the result of an attack. A network change in some of our data centres caused a portion of our network to be unavailable. Due to the nature of the incident, customers may have had difficulty reaching websites and services that rely on Cloudflare from approximately 06:28-07:20 UTC.”