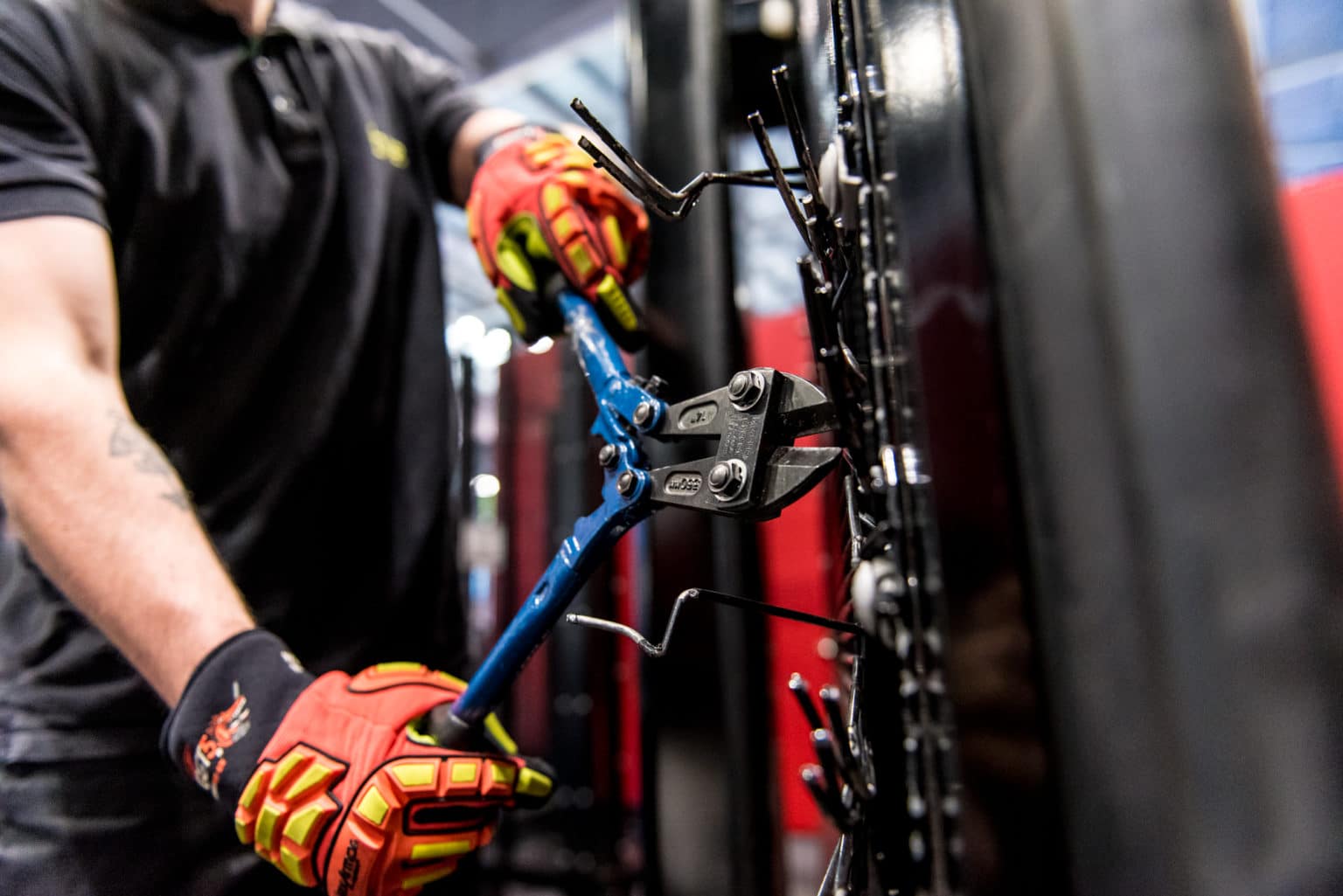 After almost three years since the industry last saw it in action, the LPCB Attack Testing Zone will return to IFSEC International for 2022, taking place from 17-19 May at London’s ExCeL.

Each year, the LPCB Attack Testing Zone at IFSEC International attracts thousands of visitors and 2022 is set to be no different. Throughout the course of the event, attendees can observe live test sessions, carried out by professionals from the LPCB team to demonstrate the effectiveness of some of the most robust physical security equipment in the industry.

The Attack Testing Zone will showcase a wide range of products used to protect high security facilities and sites such as critical infrastructure and mitigate against the potential risks of terror incidents, including:

The area is hosted by BRE, whose LPCB certification mark for fire and security products and services is highly respected around the globe. LPCB has been working with the industry, specifiers and government under various guises, including the Fire Offices’ Committee and Loss Prevention Certification Board, since 1868.

Its LPS1175 standard for intruder resistance has been widely adopted across the UK within specifications for protection of commercial property, infrastructure, publicly accessible locations and high net worth residential. Meanwhile, its recent inclusion in the Australian handbook for protection against terrorism and extreme violence (SA HB 188:2021) is testament to its growing reputation for supporting the effective mitigation of forced entry threats around the world.

Over the course of the show, BRE’s expert team of security test engineers will carry out a series of live forced entry tests on a variety of security products, demonstrating the rigorous approach taken when evaluating products’ resistance to forced entry, the capabilities of products certified to LPS1175 and the dangers of selecting uncertified products.

Loss Prevention Standard, or ‘LPS’, 1175 is one of the many standards published by BRE (Building Research Establishment) Global through the LPCB (Loss Prevention Certification Board) is a certification mark held by companies in over 40 countries.

LPS1175 is the principle standard for protecting against forced entry (without fear of making noise). Its matrix style classification system confirms the ability of products – everything from a door or roller shutter, through to cabinets, fencing and walling systems – to delay attackers’ attempts to gain unauthorised access according to eight threat levels.

The intruder resistance of the product, including any in-situ hardware – locks or hinges, for instance – are covered during the testing.

The zone will utilise CLD Fencing’s high security temporary fencing solution along the front of the test area, acting as the protective fencing and safety barrier. BRE Global and IFSEC would like to thank CLD for its continued support of the live testing zone.

Speaking on the return of the LPCB Attack Testing Zone, IFSEC Event Director, Gerry Dunphy, said: “We are delighted that the LPCB Attack Testing Zone will once again be at IFSEC International. It’s always extremely popular with visitors and showcases why it is so crucial for specifiers and security professionals to use third party certified products.

“The LPCB Attack Testing Zone at IFSEC is the original and best of its kind, and we’d like to thank all of the partners involved in making it an exceptional showcase.”

Richard Flint, BRE’s Technical and Commercial lead for Physical Security and the driving force behind changes introduced in Issue 8 of LPS1175, added: “We are delighted to be invited back to IFSEC International to share our unrivalled knowledge and experience with delegates. The LPCB Attack Testing Zone provides a fantastic opportunity for those interested in forced entry protection to witness live attack tests and see the differences between certified and uncertified products for themselves. This would not be possible without the support of the many world class manufacturers exhibiting in the Attack Testing Zone and the team at IFSEC International.”

A wide range of manufacturers are returning once again for 2022, such as Barkers (part of HS Security), CLD Fencing Systems, Frontier Pitts, Henry Squire, Jackson Fencing and Sunray.