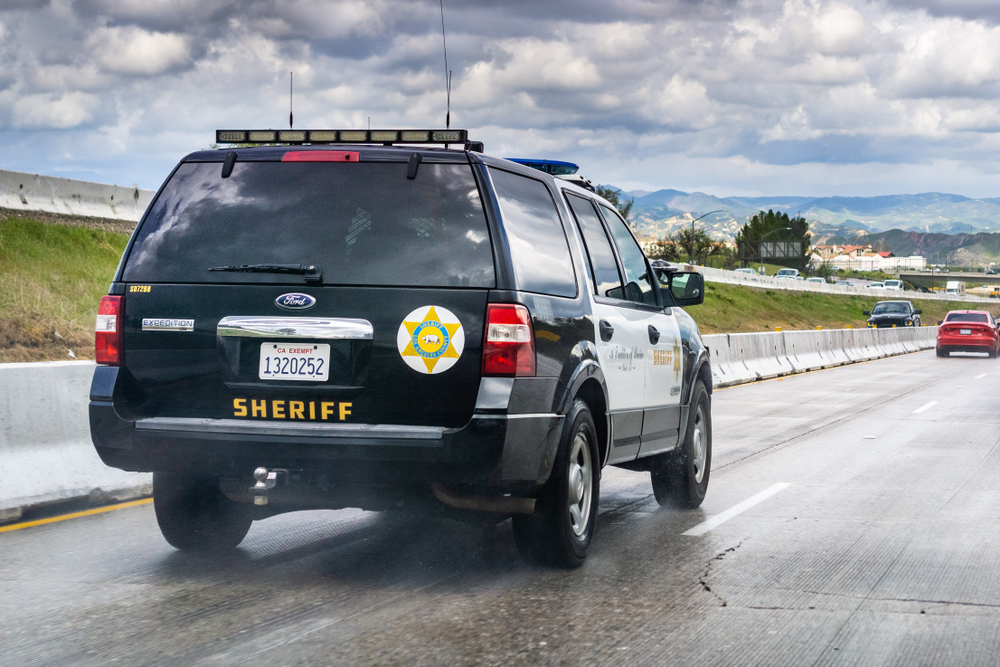 Iris ID, a provider of iris recognition technology, has announced it will provide its biometric recognition technology to the County of Los Angeles to make its prisoner release process safer, more accurate and efficient. Iris ID’s OU7S-AK camera module will be part of 163 Livescan stations in 114 law enforcement locations throughout the county.

The new criminal booking solution will bring iris-based identity authentication capabilities to a system that previously relied on fingerprints and photos to enrol and identify individuals arrested in the nation’s most populous county. The Los Angeles County Sheriff’s Department is one of 64 law enforcement agencies in the county that are part of the Los Angeles County Regional Identification System (LACRIS), which is the entity responsible for the identification of all criminals arrested in the county.

“The Iris ID system will allow for a more accurate release of individuals as a person’s iris is much less susceptible to damage than their fingerprints,” he said. “With more than 300,000 bookings annually, the Los Angeles County Sheriff’s Department is always interested in eliminating the improper release of any individual.”

The iris capture technology is part of a larger contract to be overseen by South Carolina-based DataWorks Plus which will also supply central servers, supporting software and implementation and support services. The contract will be paid for using funds from the state Automated Fingerprint Identification System.

Program implementation will begin after 1 July, the start of the county’s 2020-2021 fiscal year. Full deployment is expected to be completed within six months.