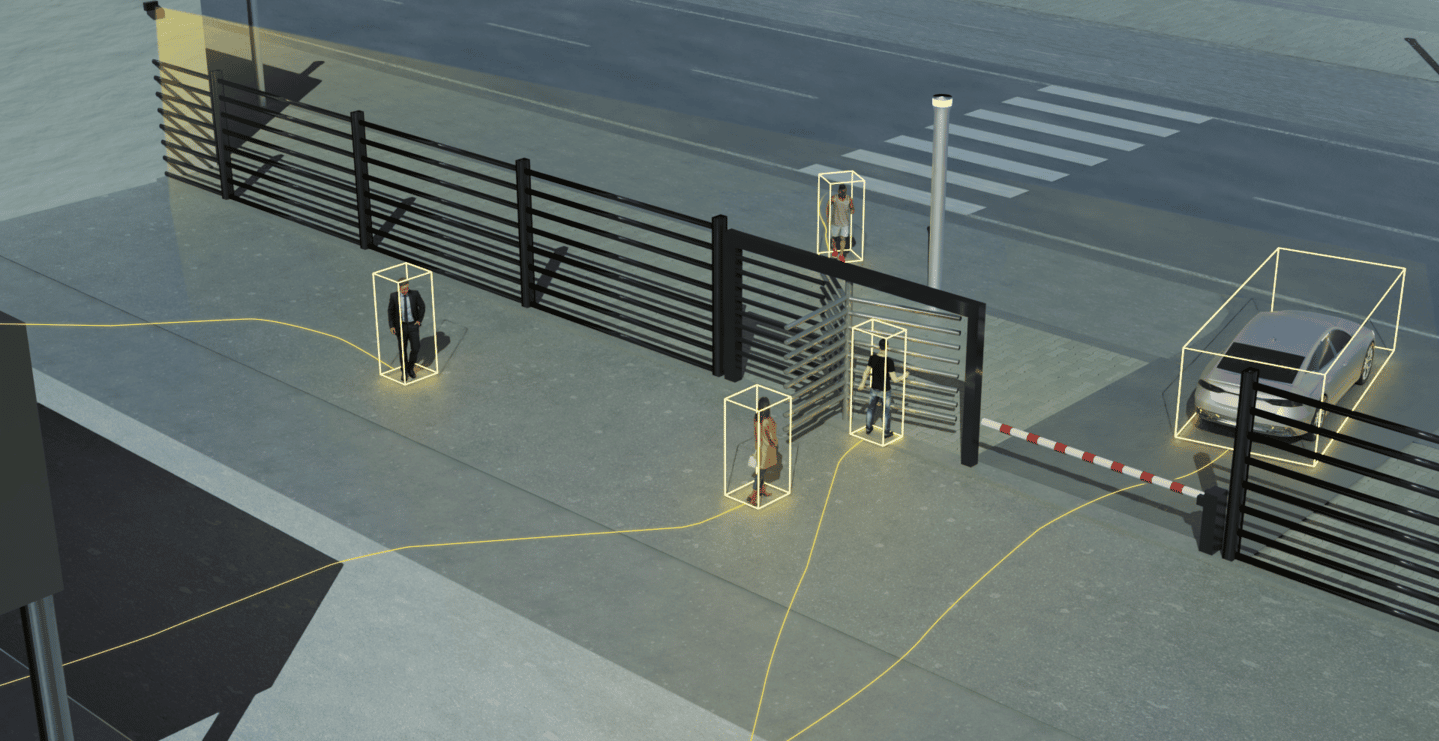 Blickfeld, a manufacturer of LiDAR hardware and software solutions, will present a solution for the highest perimeter security at Security Essen 2022, using 3D LiDAR sensors and the associated detection software “Percept,” to measure the distance and actual size of objects, ultimately significantly reducing the number of false alarms. In a live demo at Blickfeld’s booth 6A26 in Hall 6, visitors will have the opportunity to see for themselves how the protection system works.

By using camera-based security systems, false alarms are often triggered through misperceiving the size of intruding objects. For instance, cameras may overestimate the size of insects flying by surveillance cameras due to technically-induced optical illusions. When backlit by spotlights, insects can shine so brightly they may completely blind cameras, causing them to completely miss other objects altogether.

Unlike cameras, LiDAR sensors measure distances and therefore do not succumb to the distance and size illusion. LiDAR measures distances and sizes by capturing the surrounding environments in three dimensions with hundreds of thousands of laser pulses per second. The critical aspect here is its resolution, determining the size at which an object can be detected. The Blickfeld sensors are characterised by an extremely high resolution of up to more than 500 laser lines – about 60 times more than other current high-end sensor technologies.

In addition, the Blickfeld “Percept” software demonstrates outstanding flexibility in both its setup and operation. Users can use the software to define virtual zones in which objects are detected and specify the object’s size at which an alarm is triggered. This ultimately reduces false alarms caused by animals or branches, as well as any associated safety risks.