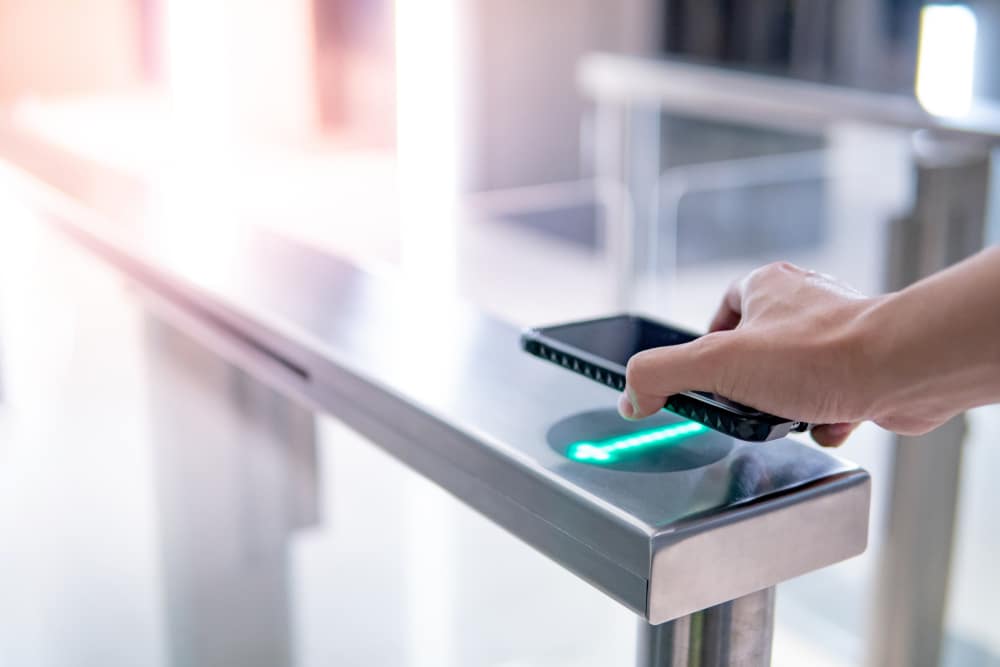 Access control solutions often rely on multiple suppliers with different products, especially when implemented by large corporations. In order to facilitate collaboration between vendors, the Open Security Standard Association (OSS) was founded in 2014 as a non-profit organisation with the goal of promoting and developing global standards for the security market. As founding members, dormakaba and LEGIC are dedicated to the OSS projects and actively support different working groups.

With the latest revision of the Standard Offline (OSS-SO), the LEGIC neon mobile security platform standard has been added to OSS-SO. This enables LEGIC Connect-based access control solutions to be fully and securely “Standard Offline” compatible. The addition of LEGIC neon to the standard significantly boosts the acceptance of smartphone-based credentials in corporate access applications as the OSS standards are widely followed within this field. LEGIC neon joins LEGIC advant, LEGIC’s smartcard security platform standard, which is already part of OSS-SO.

Credentials issued onto smartphones using LEGIC Connect can now be easily integrated into existing and new access control solutions thanks to the acceptance of the technology and precise definitions which are described in OSS-SO. The expansion of smartphone-based access in parallel with smartcard-based access to offline locks is expected to increase due to increased flexibility, combination of access control with biometrics and multi-factor authentication and the general trend of integrating often-used apps onto a single personal device.

The next big step regarding the standardisation of smartphone-based access will be the release of OSS-Mobile Access (OSS-MA) later this year, where LEGIC played an active role in the development.