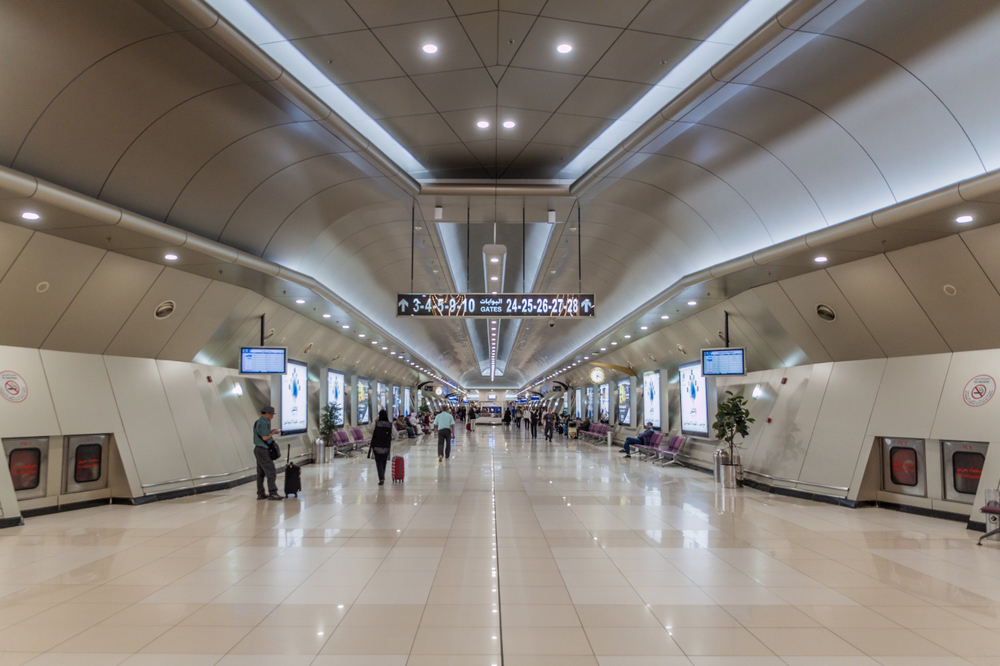 “In an installation as complex as the typical airport, there are often several different video surveillance users, each with their own priorities and requirements,” explains Milind Borkar, Infinova Vice President, Sales, Middle East & India. “Installing separate, dedicated systems for each user can be cost prohibitive, wasteful and often impractical. Designing a system that simultaneously meets the requirements of all of those various users requires components that are flexible and versatile.”

Because Infinova’s matrix switchers are Ethernet networked right out of the box, building these separately controlled groups of cameras into one cohesive system was relatively easy and cost effective. Through the main matrix switcher, the Asset Protection Department can select, view and PTZ control not only the cameras directly controlled by that switcher, but the cameras controlled by the other three switchers as well.

In addition, the Video-over-IP feature used in conjunction with Infinova’s Infinet client software, allows camera selection, viewing of MPEG4 digitised video and control of PTZ functions over the network from work stations via the software’s virtual keyboard. Each matrix switcher provides outputs to monitors as well as Infinova VIP video codec servers. All priorities for camera control and viewing are easily programmable via the matrix switcher software so that each security authority has exactly the camera access and priority required. Fibre optic Ethernet transceivers interconnect the video matrix switchers.