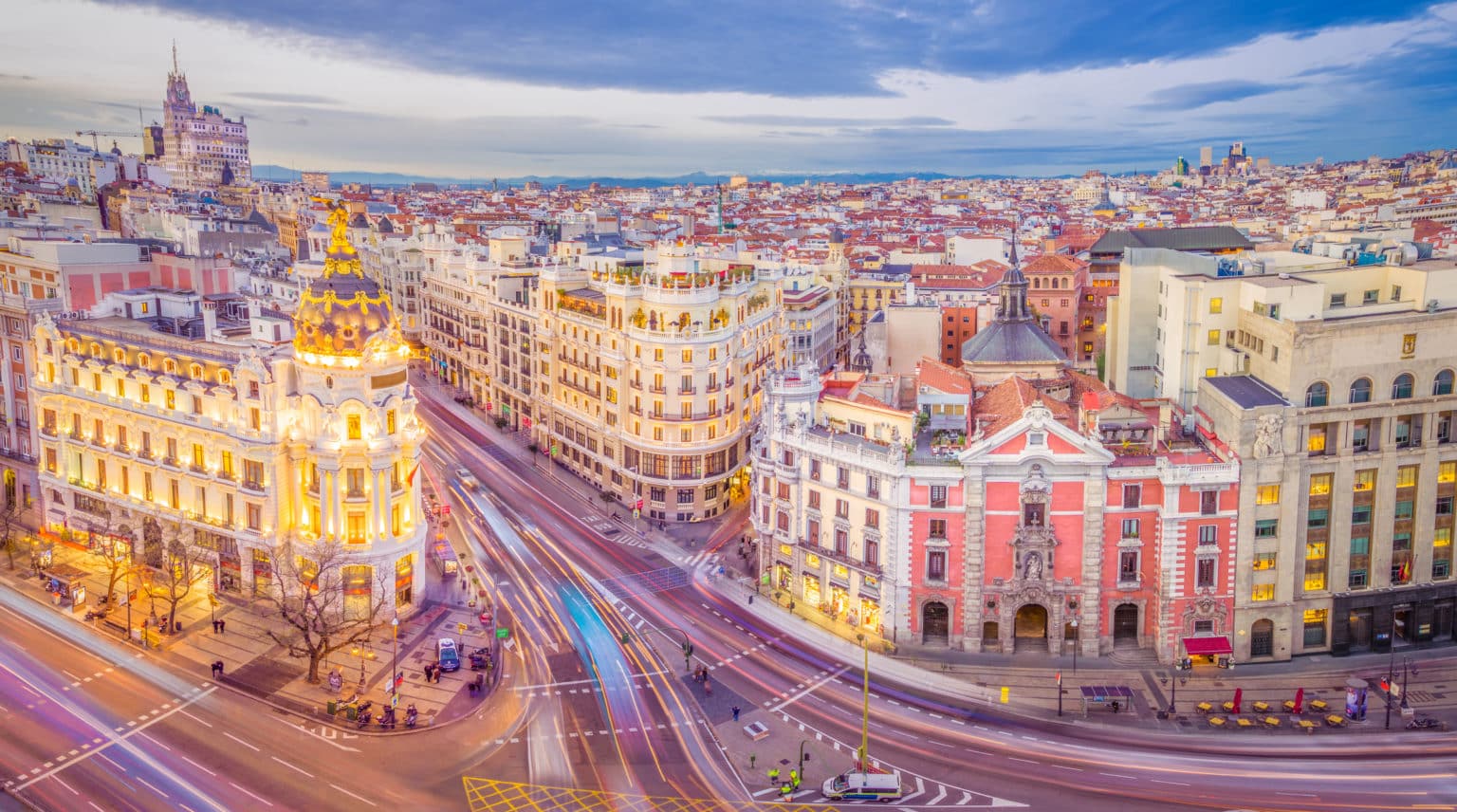 The cybersecurity division of the Kudelski Group, Kudelski Security, has recently announced the launch of a Cyber Fusion Center (CFC) in Madrid, Spain.

Led by an experienced team of threat detection analysts and cyber response consultants, the CFC will amplify the reach and impact of the existing Cyber Fusion Centers based in Switzerland and the US.

In addition, the CFC’s opening will provide a springboard for further growth in the European market.

The move follows four years of rapid European growth for Kudelski Security and a rise in customer demand for the company’s unique approach to Managed Detection and Response (MDR).

Andrew Howard, Chief Executive Officer, Kudelski Security, remarked: “Since relaunching our CFC-based offerings and focusing on advanced MDR services, we have realised rapid and meaningful growth that has propelled our expansion across Europe and in the United States.

“As we’ve grown, we continued to add cyber fusion centers. This allows us to hire cyber specialists closer to the client, providing local language and time zone advantages that improve our responsiveness.”

The Madrid CFC is located in an existing Kudelski Group office and reinforces Kudelski Security’s 24/7 MDR service that delivers broader visibility into threats and security gaps across IT, cloud, endpoints and Operational Technology/ICS environments.