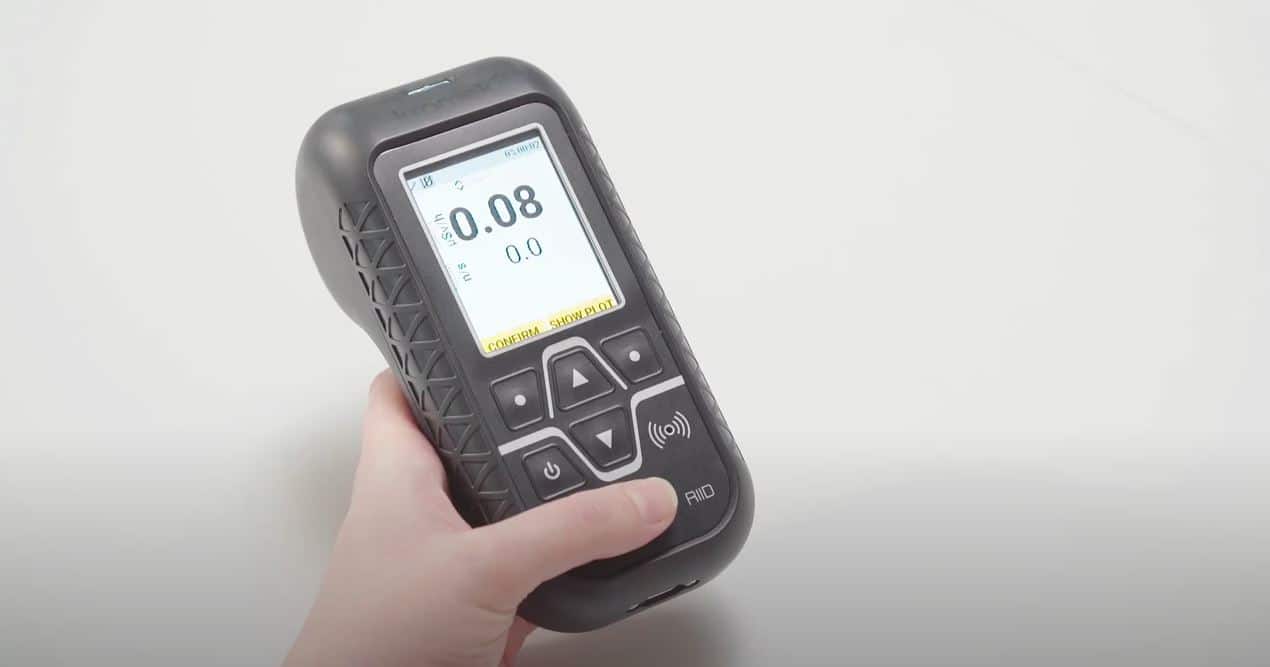 Kromek participated in the annual National CBRN Centre’s CBRN Tac-Ads Conference held in person in Cheshire between 7 and 8 July 2021.

Attendees included Tactical Advisors from First Responders nationwide, including police, fire and ambulance purchasing agencies such as Bureau Veritas for the Fire Service and Government Agencies and Departments, including the National CBRN Centre, Defence CBRN Centre, the Army’s 28th Engineer Regiment (C-CBRN), DSTL, Cranfield University (Shrivenham) and the wider Ministry of Defence such as HQ.

The annual conference is a forum for Tactical Commanders across the civil and military community to discuss current and future trends and transforming the CBRN response. An extensive CBRN capability is now an essential element of the Tactical Command toolkit.

Of the 11 invited exhibitors, Kromek was the only company in attendance which was demonstrating radiation detection capabilities. Of particular interest to the wider audience was the D5 RIID, Kromek’s recently released handheld Radioisotope Identification Device.

Four aspects of the design and development of the D5 RIID attracted the most interest: the device’s small size and light weight were a surprise to many who tested it; its endurance, with a lengthy battery life and no need for an external charge station with easily replaceable AA-sized batteries providing over 24 hours of use was particularly welcome; the lack of need for internal sources of radioactivity make the D5 RIID easily transportable – including by air – and storable; and the obviously-intuitive design making the D5 RIID particularly user-friendly.

John Atkins, Kromek’s Head of Product Design, described the conference as “invaluable”. He said: “It was an opportunity for us to demonstrate our latest D5 RIID to a wide variety of potential UK users and get their invaluable feedback to aid development of future products.”