Kromek awarded up to US$5.2m contract extension to develop device to identify pathogens 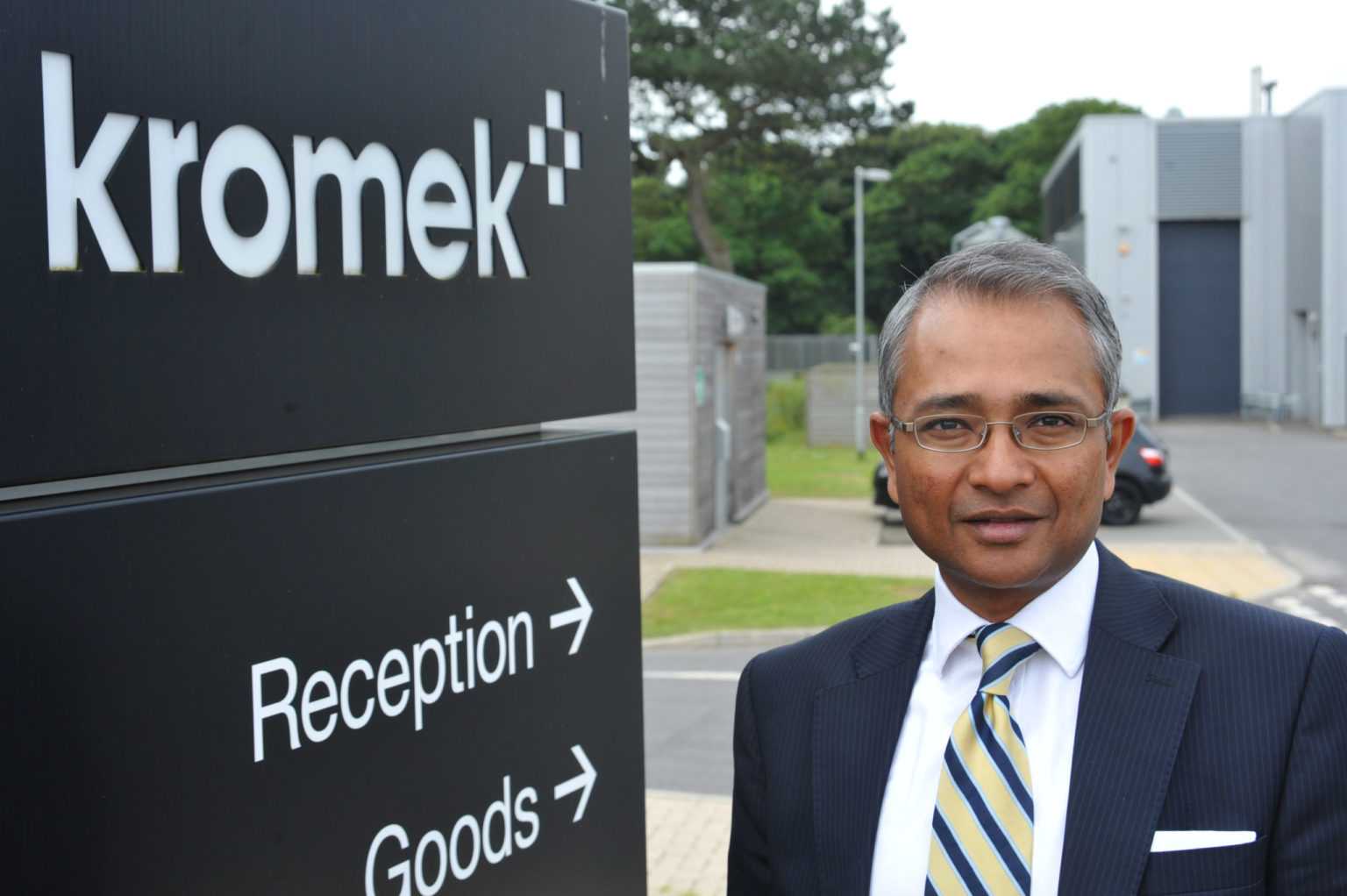 Kromek, a worldwide supplier of detection technology focusing on the medical, security screening and nuclear markets, has announced that it has been awarded an extension to its contract by the Defense Advanced Research Projects Agency (DARPA), an agency of the US Department of Defense, to detect and identify pathogens in an urban environment. This follows successful completion of the base period of the contract which was awarded by DARPA in December 2018 to develop a vehicle-mounted biological-threat identifier.

Under the terms of the new contract, Kromek has been awarded up to US$5.2m to further work on its mobile wide-area bio-surveillance system capable of detecting airborne pathogens. The total contract period is up to June 2021. The completed system aims to extend the existing SIGMA network for biological threats as part of DARPA’s SIGMA+ initiative.

The miniaturised system will be capable of detecting viruses and bacteria and is intended to be located on vehicles to detect the presence of a pathogenic threat. The small, unmanned system that will run all day will also be capable of being used in high footfall areas, such as hospitals and airports.

Dr Arnab Basu, CEO of Kromek, said: “We are delighted to be awarded this extension by DARPA. The technology developed under this program is capable of sample collection to comprehensive analysis of threats present in air in an autonomous manner. By sequencing the genetic code, the device can not only identify threat pathogens, but also be used to identify the particular strain to aid triage and treatment selection, in addition to being able to track mutations of the pathogen.

“As the system can be vehicle mounted or placed in high footfall areas such as hospitals and airports, the location where the sample is collected can be mapped to a GPS position. The transfer of data to a central server allows a picture of pathogen levels across a city to be built up enabling decision makers to react rapidly to any evolving pathogenic threat.”