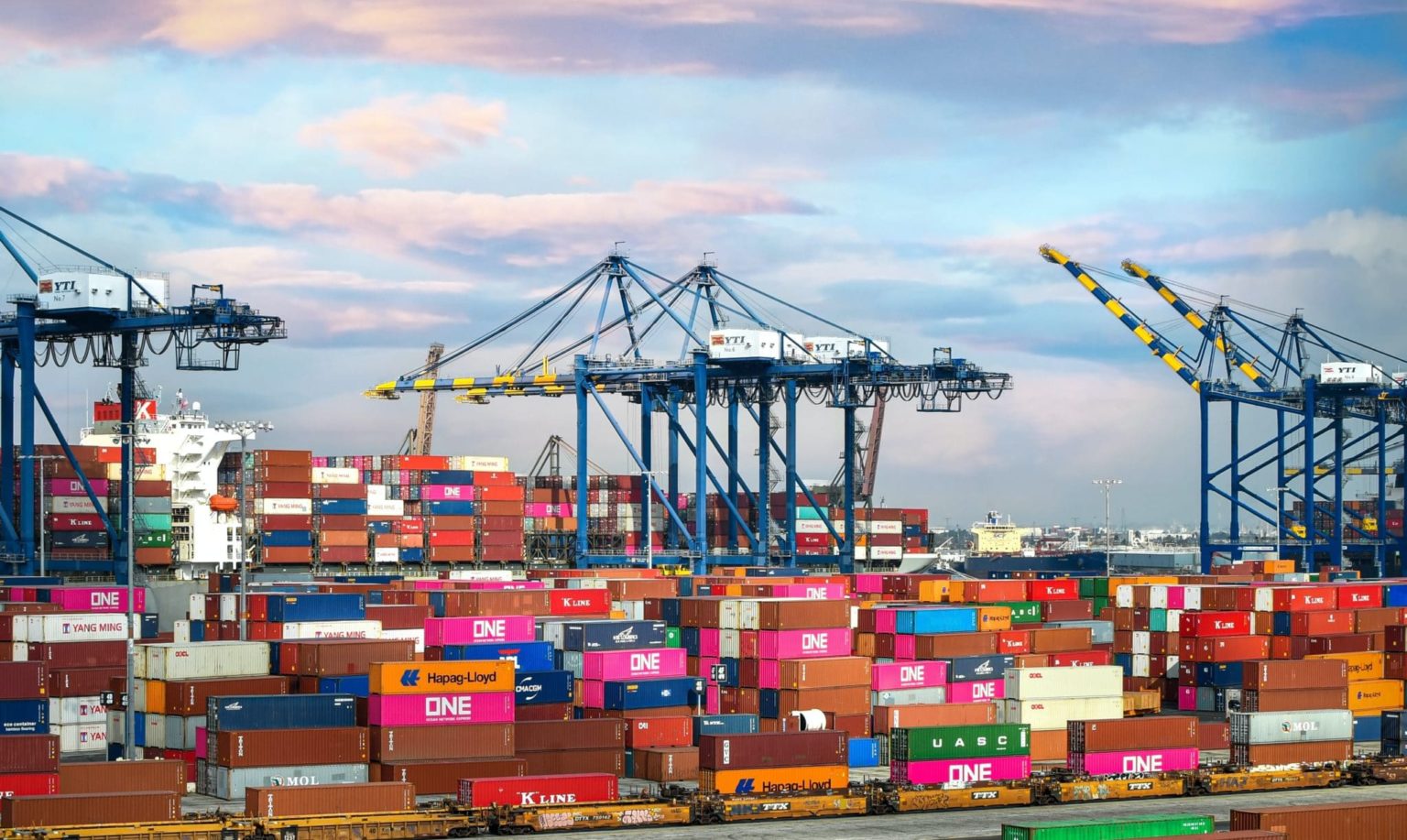 Khalifa Port installs Navtech’s AdvanceGuard to increase their perimeter security protection on land and over water, retaining its credibility as a safe and secure cargo handling facility.

Khalifa Port is a state-of-the-art, deepwater cargo handling facility. To maintain this status, it was recognised that tighter security measures surrounding Khalifa Port, both on land and sea needed to be implemented. Due to the complex geographical location, Khalifa Port required a security solution that would provide perimeter detection both over water and on land.

This solution needed to accurately and quickly detect approaching vessels, boats, vehicles and intruders and effectively operate in all weather and light conditions 24/7, providing 360° perimeter protection. It quickly became evident that Khalifa Port were not only looking for a suitable technology that could effectively operate across both land and sea, but they also required a solution that they could have complete confidence in.

The project was awarded to our system integrator partner Green TSI who specialise in installing security projects. Navtech Radar was specified due to our solutions’ ability to meet the complex geographical landscape requirements, set by the exceptional parameters of the port. The first phase was considered as a proof of concept (POC) to ensure that the solution would meet Khalifa’s requirements. Five radars were installed, which protected an 800m perimeter.

Navtech offered to design a site diagram and a full site survey to ensure maximum optimisation. Following a successful POC trial, the solution was then rolled out to the second phase. This consisted of a further eight radars, which increased the total protection of the perimeter to approximately 3700m and a total combined area of 500m² of continual monitoring. The HDR251 radar was selected due to its 500m detection in all directions and range resolution of 0.175m, providing the accurate and reliable performance that Khalifa required.

AdvanceGuard intelligent rules-based software continuously monitors inside and outside the port’s perimeter. It automatically generates an alert when there is a breach in rules. Unlimited targets are displayed on a user-friendly interface, pinpointing their exact location. Its reliable detection is unaffected by adverse weather or light conditions.

AdvanceGuard was integrated with the existing Pelco PTZ cameras, automatically directing the cameras when movement is detected. The entire system provides the port with a wide-area detection solution that not only detects both inside and outside of the perimeter, but also provides full coverage across land and water.

The project quickly evolved from a POC, to integrating radar technology as the port expanded, proving the accuracy and reliability of the solution. Following the successful installations of both phase one and two, Khalifa Port have increased their total perimeter protection to approximately 3700m, giving a total combined area 500m² which is being continually monitored in all weather and light conditions.

By using AdvanceGuard, Khalifa Port have the complete reassurance that they have protected their operations, employees and the reputation of the port as a safe and secure environment and retained its credibility as a cargo transit and handling facility.

Junaid Iqbal Mizra, Contract Manager Green, TSI said: “Green TSI recommended AdvanceGuard, due to it being recognised as highly reliable solution, that would perform exceptionally well, in a challenging environment. This solution not only increased their perimeter security protection on land and water but to also ensure that they retained their credibility as a safe and secure cargo handling facility.”