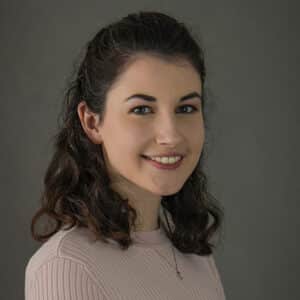 According to Kastle, Valvano brings a track record of strong leadership with more than 25 years of success in business and technical innovation at some of the world’s leading technology companies.

Prior to joining Kastle, Valvano was most recently Vice President of Software Engineering at Sonos, a leader in sound experience technology, where he spent over six years building a robust portfolio of best-in-class wireless home audio products, software and services as well as an ecosystem of partners including IKEA, Amazon, Google, Spotify and Apple.

Prior to Sonos, Valvano led a variety of product and engineering teams during his 15 years with Microsoft, including nearly eight years with Xbox, helping scale Xbox Live, shipping numerous Xbox consoles, hardware and accessories, as well as leading release and readiness for hundreds of AAA games, apps, services, client and live events.

“I’m beyond excited to join the industry leader in property technology and services, especially one that is so focused on enhancing both the safety and delight of its customers and users,” said Valvano. “The opportunity to create new solutions, heighten the user experience and simplify the operational performance of the built environment is super exciting. The next decade will bring enormous innovation to this space and I’m grateful for the opportunity to contribute.”

“We are thrilled to have Al join our leadership team and bring his world-class background in developing user-centric technology products and in scaling technology platforms to Kastle. His leadership will elevate the level of experience we enable in the spaces we serve around the world and builds on the remarkable legacy of innovation that Mohammad Soleimani began,” said Kastle CEO, Haniel Lynn.