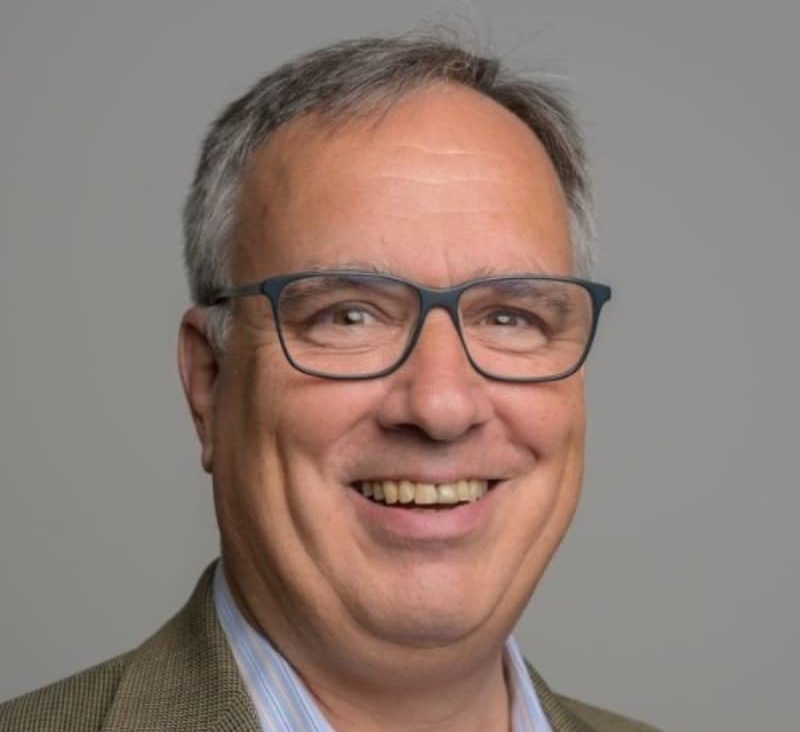 During the 51st General Assembly of Euralarm, the European association representing the fire safety and security industry, the members have chosen Jon Könz as new President of Euralarm. He succeeds Martin Harvey who was President for the past three-and-a-half years. Before being elected President Jon Könz was Chair of the Services section of Euralarm. He is head of Industry Affairs at Siemens Smart Infrastructure.

The 2021 General Assembly was held in Brussels where the outgoing President praised the work that was done in fostering internal communications in times when more and more people were bound to their (home) office and much of the communications takes place via online communication platforms. Nevertheless, the association succeeded in aligning opinions and developing clear priorities shared across the whole scope of the industries represented by Euralarm: product and system manufacturers, installers, integrators, service providers and national associations from all over Europe.

Having added more than ten new members over the past years, Euralarm now represents a bigger share of the industry, allowing the association to exert more influence at European level. Under Euralarm’s umbrella model, different industry disciplines are represented by distinct Sections with separate membership, but they work together in their high-level dialogue with institutional players and other European stakeholders.