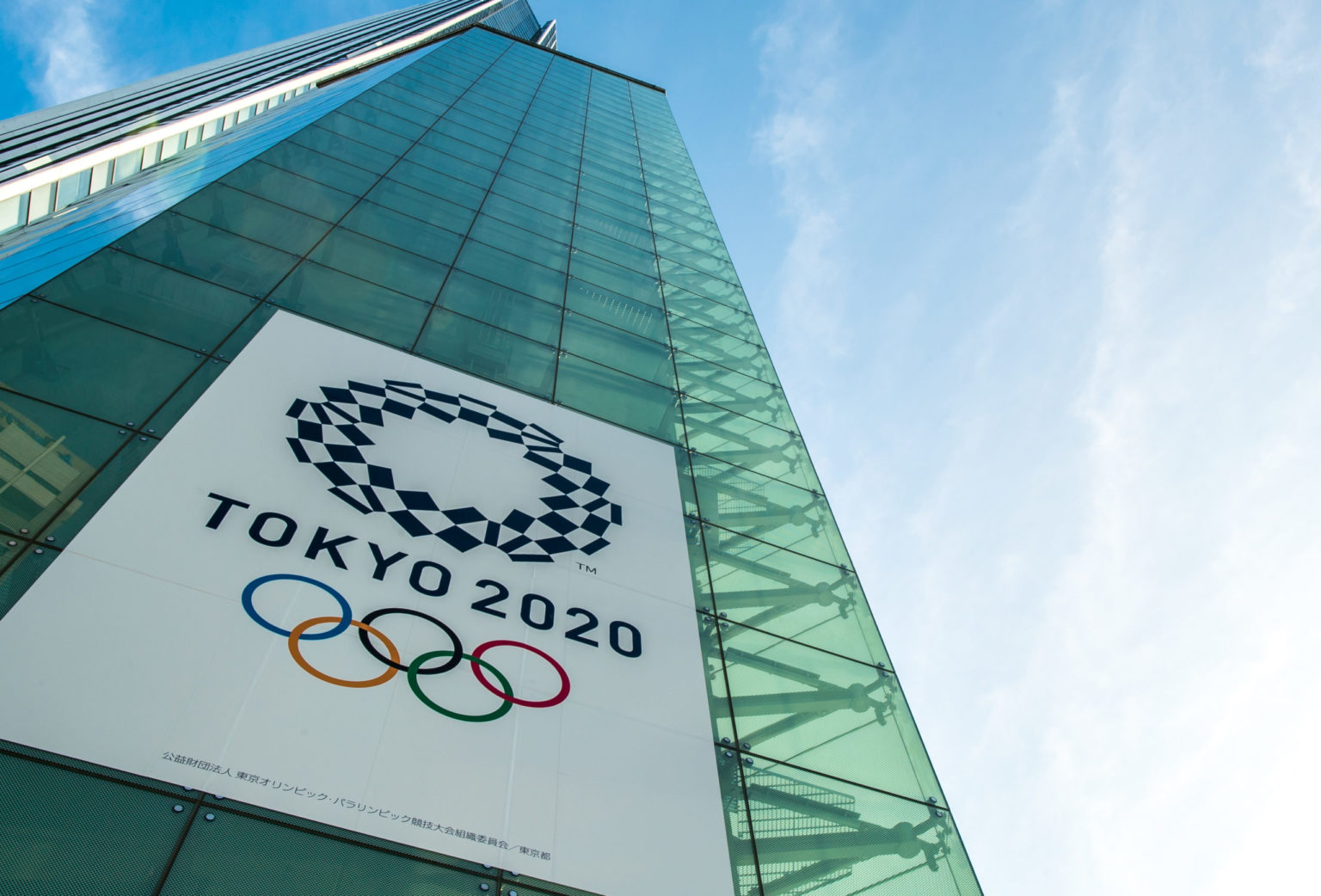 The Tokyo 2020 Olympics will commence in a mere nine months. For us, the onlookers, it may seem as though the opening ceremony is still a world away. But for the event organisers, it must feel as though they are nearing the end of an extraordinarily complex task which has been nearly a decade in the making. A minor yet telling detail is that the Olympic committee issues the host country with a 300-page contract with 472 approved acronyms, demonstrating just how complex hosting the Olympics can be – let alone the intricacies of orchestrating the entire security strategy for the event.

In the past the extraordinary lengths countries have taken to bolster security have been well publicised. For instance, during London 2012 the Royal Navy flagship was dispatched to protect sailing events, surface-to-air missiles were put on top of residential flats in London and a 24,000 strong security force was deployed – made up of both police and military personnel. Maybe it’s the Olympics’ symbolism and its ethos of unity, or simply the sheer number of people in attendance that mark it – as many believe – a perfect target for terrorists. But whatever the likelihood of an attack, the authorities must always prepare for the worst, as the entire world is watching.

Just like Britain in 2012, Japan is going to great lengths to prepare for every eventuality with regard to both cyber and physical security – officials have even imported strains of Ebola and other diseases ahead of the games to develop antidotes – in case of biological attack. But aside from these extreme measures, what steps can the organisers take to bolster security during such a momentous occasion?

Though there’s an endless list of considerations that go into Olympic planning, one of the most challenging aspects from a security standpoint is access management. There are over 300,000 staff, 12,000 athletes for the duration of the event and around 180,000 spectators each day. Therefore, the challenge of giving personnel access to the correct areas, at the right time of day, becomes a huge logistical undertaking. Traditional access control methods, like badges, leave a huge margin for error and could potentially be forged or stolen in an effort to get malicious actors through security.

Given these challenges, it’s vital the event officials have a sufficient system in place to support these requirements. A modern IP access control system not only enhances the security of a venue, but significantly improves operations, making it as seamless and effortless as possible. Any inefficiencies within an access control system will quickly become apparent with such a high footfall and could delay the event. Therefore, one measure of an effective access control solution is that it should work unnoticed, allowing authorised personnel to come and go where they need to unimpeded and with minimal delay.

Given the number of personnel needed around the venues and the potential to be exploited, it’s no wonder the 2020 organisers recently announced their plans to augment security with facial recognition software for the duration of the event. Specifically, the Tokyo organisers are using facial recognition as an access management tool for Olympic personnel and athletes. Though this is the first of its kind, this will likely be a security measure we’ll see deployed as standard practice at other major events, like Paris 2024, the World Cup and beyond.

It may seem like an overly simplistic point, but a key principle of security, in any scenario is communication. It’s vital that when an incident occurs there are sufficient communication channels to support incident assessment, response and management of any fallout.

Information needs to be quickly relayed to the relevant party and this becomes even more fundamental at an event like the Olympics. This is because the games are spread across the entirety of Japan, with 42 venues, the exhibition centre and the Olympic village. All of this makes the need for effective communication vital to effectively secure an area of this size.

Additionally, there are multiple organisations working together, like the military, local police, private security teams, and in the case of some athletes – foreign security too. When these organisations don’t have effective communication channels set up, they can end up working in silos, ultimately leading to doubled efforts, missed opportunities and lapses in security. This issue becomes more apparent when silos turn into blind-spots that terrorists could exploit – leaving the event revellers and staff at risk. Increasing communications and sharing data across the private and public sectors should be a priority as it will improve security for everyone.

It’s well documented that the games present an unrivalled marketing opportunity for a city. However, it’s a common misconception that tourist numbers increase. Surprisingly, tourist numbers in the host city actually don’t tend to increase during the Olympics. For example, in the month when London 2012 was held the number of tourists in the city was 150,000 less than the same month in the year prior. This is most likely because people want to avoid the disruption the event causes – ironically, in anticipation of more tourists and congestion. However, there are still a considerable number of ‘local’ tourists in attendance, hailing from other parts of the host country, but the tourism benefits of hosting the Olympics really takes shape in the subsequent decades after the closing ceremony.

Therefore, the challenge doesn’t necessarily come from the volume, but the concentration of people – around the venues or on public transport, for instance. Managing large crowds can be a complex security challenge. An efficient way of curtailing these issues presented by large footfall is analysing data from existing security assets. Surveillance systems for example, primarily used to monitor for threats, can provide an enormous amount of operational value from existing security systems through video analytics such as monitoring people hot spots.

A unified platform provides a single place for the large amounts of data to be consolidated, from there organisations are able to make predictive changes, create new best practices, plan for the unexpected, identify weak spots and shore up defences. These types of solutions can also allow public organisations to work closely with law enforcement to develop an emergency response plan where video surveillance streams can be correlated, analysed and shared quickly with relevant parties – giving security teams a wealth of mission critical information.

Ultimately, Olympic security teams must adopt a mindset that promotes an integrated, comprehensive strategy powered by people, processes and technology. This fosters a strategic approach between the large amalgam of organisations that are working within it – to better predict, react and resolve situations more effectively than ever.

The city that held the 1964 Olympics is a far-cry from the Tokyo we know today. Then, still recovering from the war, Japan used the opportunity to completely transform and modernise its decaying capital – rebranding itself on the world stage. In the build up to the ’64 games, the Japanese government completely rebuilt much of the city’s key infrastructure, including hotels, subways and of course, Olympic venues – they even laid over 100km of highway across the country. While the preparation for 2020 hasn’t been this comprehensive, given Tokyo’s incredible array of existing infrastructure, I’m sure the organisers will explore every available measure to make the games just as safe, secure and truly memorable.