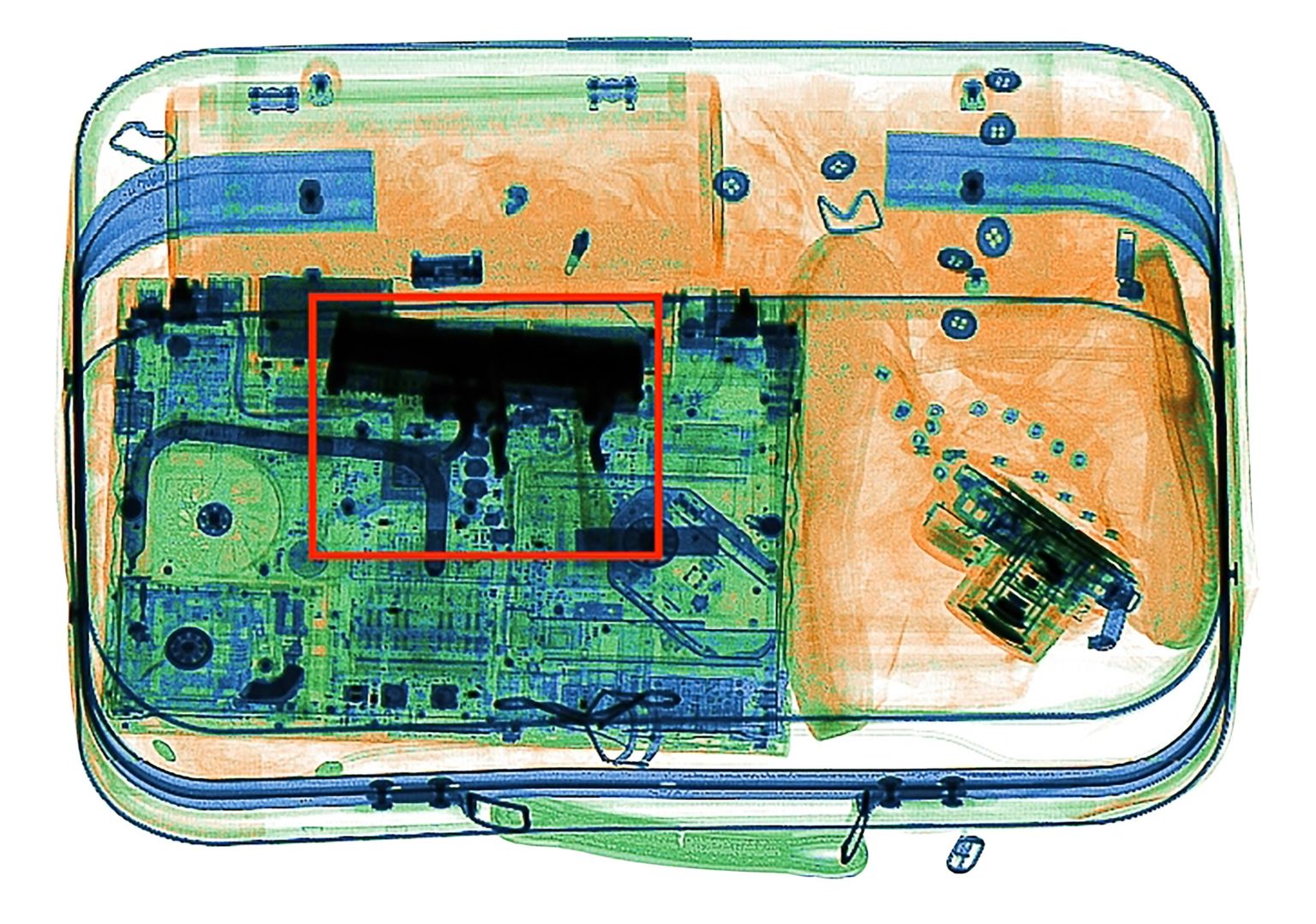 Over the past 15 years, attacks on soft targets have steadily increased as terrorists have shifted their focus from public-facing institutions, such as the police and military, to hotels, schools, markets, nightclubs, landmarks and religious centres. These sites play a critical role in their communities and must balance security with the need for access.

To help cope with these threats, Astrophysics introduced the industry’s first fully integrated artificial intelligence (AI), for the ultimate in imaging detection. Launched in 2019 as part of the XIS-6040SE, its seamless blend of mobility and precision fortifies vulnerable sites without inconveniencing the public.

The program’s unique visual software quickly and systematically analyses x-ray images for prohibited objects. If a threat is detected, the software automatically stops the belt and isolates the threat with a coloured box on-screen, an additional layer of security only available through integration. Integration also improves image quality, allowing the software to detect guns, knives and sharp objects with extremely high accuracy, regardless of their size, shape or angle of presentation.

Software cannot replace human screeners, but it can increase their effectiveness beyond what either could achieve alone. Specifically, AI helps compensate for cognitive fatigue, bag complexity, view difficulty and the time constraints imposed by busy checkpoints. Most importantly, by automatically alerting screeners to suspicious objects, integrated AI allows them to detect weapons with minimal expertise. With few false alarms and less need for secondary inspections, Astrophysics’ AI can be deployed to secure a wide range of potential targets without disrupting normal operations.

The need for protection

Sadly, the need for protection has never been greater. Attacks on public spaces have increased sharply worldwide over the past decade, with over 1600 in 2015 alone. Over the past 20 years, schools, hospitals, nightclubs, concerts, supermarkets, shopping malls, railway stations, religious sites, movie theatres and tourist attractions have been targeted in America, Europe, Asia, Africa and Australia, resulting in over 31,000 deaths.

Hotels have become a uniquely popular target. Over 160 have been attacked since 1970, with a steep rise since 2001. Besides being relatively open and offering access to large amounts of potential victims, hotels host a significant number of diplomats and tourists, raising their value as political targets.

On 1 October, 2017, lone gunman, Stephen Paddock smuggled a large arsenal of weapons into his Las Vegas hotel room, where he carried out the largest shooting rampage in American history. Because the hotel lacked a system to detect and deter such attacks, Paddock was able to smuggle his weapons through the front lobby in suitcases, often with the help of hotel bellmen.

This tragic incident triggered a legal debate over the hotel’s liability and the duty owed guests and staff. The growing consensus in the courts, based off similar incidents, is that public venues were responsible for protecting visitors against foreseeable risks, including mass attacks. Owners need to take precautions to protect their guests, especially from attacks by guns and knives – the deadliest weapons used in mass killings.

The danger of firearms

Though they are used in less than 10% of attacks, a 2017 study of nearly 3,000 attacks found that firearms are responsible for almost 55% of fatalities, causing roughly five deaths per attack. Attacks involving knives and vehicles, produced at least one death, while explosives and incendiary devices produced less than 0.1 deaths on average.

Barriers to gun ownership are already low in some countries, like the United States and declining in others, such as Britain, France, Belgium, Germany and Sweden, where connections between extremist groups and criminal organisations have made firearms more accessible to individuals inclined to mass attacks. Unlike explosives or incendiary devices, attacks with firearms require less planning and can be carried out at a low cost by individuals with little connection or coordination with other extremists.

Astrophysics’ integrated AI is built around deep-learning algorithms that mimic the synapses of the human brain. These deep-learning algorithms evaluate visual data with multiple layers of code, each layer analysing a specific aspect of the image, such as lines, edges or shadows. This allows it to move beyond simple pattern matching and identify salient features such as triggers, barrels, blades and muzzles. The AI not only detects threats with incredible accuracy, but steadily improves over time as it is exposed to more data.

Meeting the challenge with AI

The task of a security screener is to catch all dangerous items in the shortest time possible, to avoid causing unnecessary delays. X-rays are often complex: a steady stream of images containing multiple objects displayed in overlapping layers and artificial colours. Adding to this task is the noise and activity of crowds. Distracted screeners are far more likely to miss an obvious threat, even if it is presented clearly. More often, threats are presented at unfamiliar angles, further reducing accuracy. Data demonstrates these difficulties increase the longer a screener’s shift lasts, with accuracy degrading noticeably after as little as 10-15 minutes.

Astrophysics’ AI provides a solution to these problems by focusing the screener’s attention where it is needed most to catch the most serious threats to public safety. It is an integral part of the XIS-6040SE, a uniquely mobile checkpoint inspection system that includes shock-absorbing wheels, an independent suspension, in-built collapsible roller trays and a spill-proof conveyor that allows liquids to remain in bags during scanning. Easily moved to secure almost any space, it provides a flexible method of threat detection that can be deployed in minutes to screen visitors at critical infrastructure and special events.

Hardening security through screening measures with AI does not inhibit a site’s ability to conduct business. Visibly bolstering security with Astrophysics’ 6040SE with integrated AI can project strength and build public confidence, encouraging people to attend public events with the knowledge they are being protected by an unparalleled level of security.

This article was published in the March 2020 edition of International Security Journal. To pick up your FREE digital copy, please click here