The benefits of securing railways and tunnels with LiDAR technology 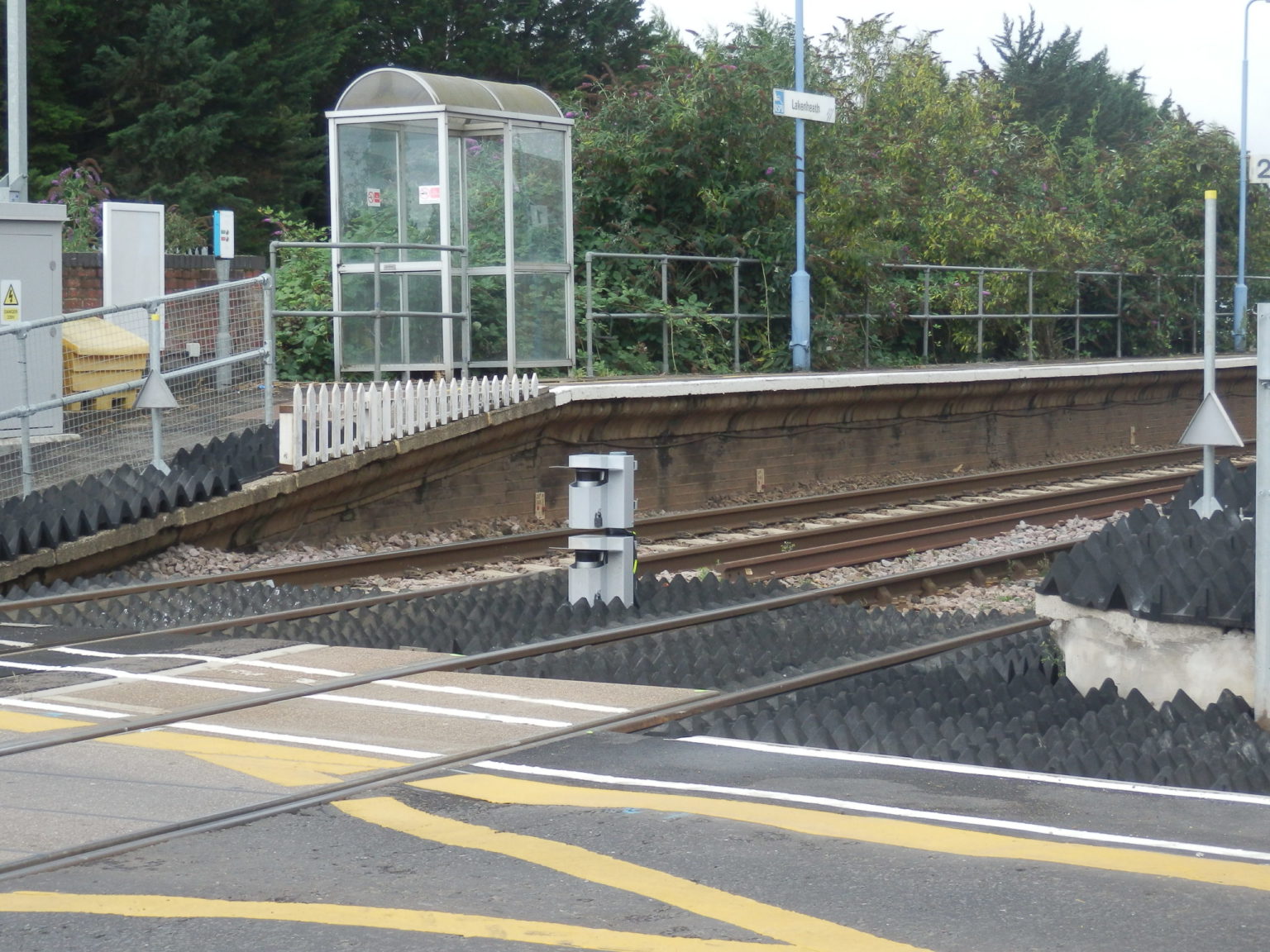 State-of-the-art solutions such as OPTEX’s LiDAR technology are successfully improving the security of railways and tunnels.

For railway and underground operators, it is vital that every part of their infrastructure is considered and assessed when it comes to selecting and implementing an effective security solution. Whether it’s the station hall, the concourse, the platforms, or even the tracks, each of these elements has its own individual challenges to consider and overcome.

Railway tunnels are similarly challenging. Protecting tunnels against unauthorised access is especially difficult and an area that presents arguably the most significant threat to human life. Protecting level-crossings is another key area that requires careful consideration in order to avoid a potential disaster. However, there are steps operators can take and intelligent detection technologies that can be utilised to help overcome these challenges and protect the public from (often self-inflicted) harm.

Every year in Europe alone, hundreds of lives are lost by people being accidently hit by a train. Research data from the 2018 Eurostats, the statistical office for the European Union, shows that unauthorised persons on railway premises counts for over 60% of the 885 people killed in railway-related incidents, the largest cause of railway fatalities.

Trespassing inside a tunnel only multiplies and maximises the risk of being hit by a train due to the lack of visibility and the confined nature of tunnels. The reasons why someone would want to walk inside a railway tunnel is difficult to fathom. It might be with the intent to vandalise infrastructure, property and in some cases, inflict physical assault. It could also be simply an adrenaline rush; a dare. Or it could be, sadly, that someone wants to take their own life. Whatever the reason, it is absolutely critical that their presence is detected to allow the railway operator to avoid a potential disaster.

Accurately detecting a person entering such a dark and challenging environment is a difficult task, but to do it while trains are coming in and out of the tunnel at the same time, makes it even more complex. But this challenge can be overcome utilising a solution that includes combining innovative laser sensors, such as OPTEX’s LiDAR technology, with sensing analytics and a bespoke detection algorithm.

Railway or subway tunnels are enclosed, echoey, dark and often humid areas. Laser sensors are not affected by lighting conditions which makes them ideal for these types of application. Additionally, OPTEX Lasers feature environmental analytics enabling the area of detection to be adjusted, to auto-learn changes to the environment and to indicate to the security control system if its ability to detect is affected by, for instance, a soiled lens; such ‘health monitoring analytics’ provide the security operator with peace of mind.

OPTEX LiDARs analyse the speed, size and distance of the objects detected, meaning they track the objects within the detection area and understand the ratio size/distance of the object. This provides the ability to accurately detect a specific size of object at distance and close up. In a tunnel, it would differentiate, for example, between a person and a train.

For a successful ‘tunnel intrusion detection’, the solution is required to ignore the trains but detect people and this is achieved by developing a bespoke detection algorithm. If a moving object the size of a train enters the tunnel no alarm is generated, but if an object the size of a human enters the tunnel, even if a train was entering at the same time, then the person is detected and an alarm triggered.

The 2018 Eurostats show that level-crossings were the second largest cause (29%) of railway fatalities. Laser detection systems, like OPTEX’s LiDARs, Redscan, have been successfully used and implemented across a number of rail sites, including at more than 400 level-crossings from Scotland to the South Coast for Network Rail.

While the main purpose of the solution is to make railway crossing safer, the solution also helps law enforcement when damages have been made by reckless drivers attempting to tailgate or ‘dodge’ the barriers. By integrating LiDARs with CCTV, operators can ‘see’ an incident as it unfolds, thus avoiding a serious accident by informing the train driver of trouble ahead. The images can also be used for any subsequent prosecution of the motorists involved.

Level-crossing barriers can provide an obstacle for pedestrians or cyclists, who may struggle to navigate through the space with their pushchairs or bicycles, for example. LiDAR’s advanced detection capabilities means it can detect any individual or object that are trapped or caught in-between the barriers. Its detection parameters can even be set to detect the smallest of children, or kids who may be fooling around by laying on the track or playing ‘chicken’.

The signalling system tells the LIDAR system when the Level Crossing is active and the detection system scans the crossing area within the barriers accordingly. If the crossing is clear, the signal turns green and the train can go through safely. If an object is detected, then the barriers are raised to enable that object (a vehicle or pedestrian) to leave the area before allowing the train to pass.

If an object is static and the system has gone through three cycles, a message can be sent to the train driver to proceed with caution at no more than five miles or eight kilometre per hour to determine what is obstructing the track.

This article was published in the February edition of International Security Journal. To view your FREE digital copy, click here