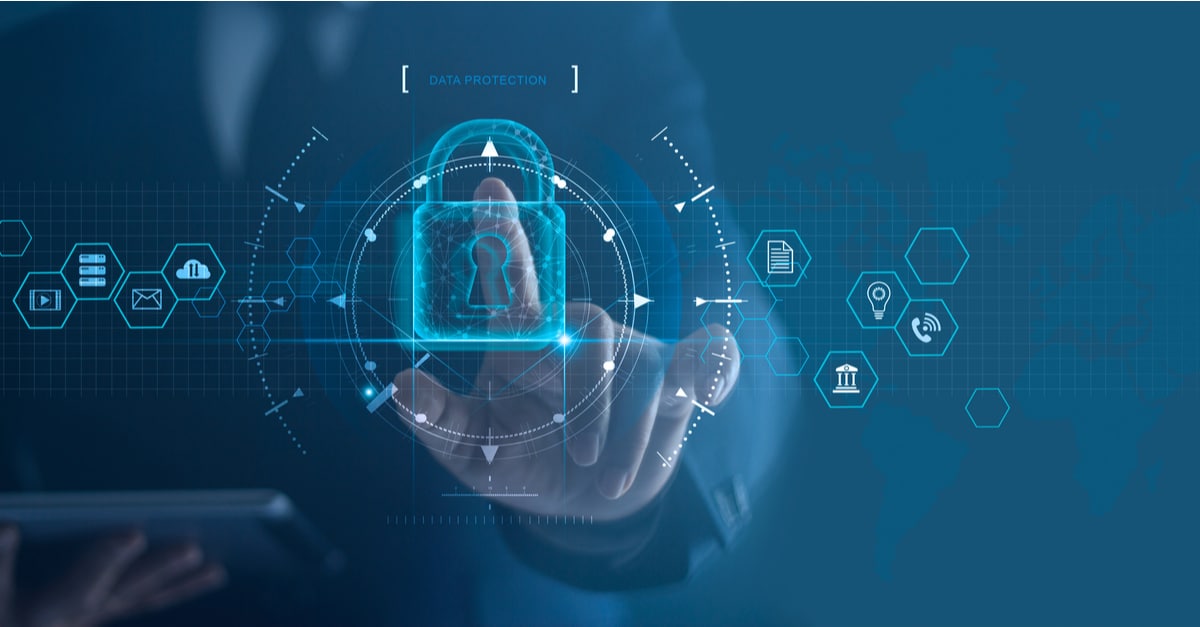 Did the dinosaurs know that they were going extinct; could they feel the end coming? Needless to say, even if this were the case, they could have done little to change the fact that they would soon disappear from the face of the earth. Unlike the dinosaurs, however, many physical security professionals are slowly coming to the conclusion that the end might be near. Things have been changing for some time thanks to technology, but the recent pandemic may have accelerated the physical security profession’s almost inevitable extinction.

Having spent the better part of my life working in physical security, I am afforded a unique vantage point on the evolution of the discipline. Up to the 1980s, physical security could still be summed up in three words: Guards, Gates & Guns; the 3 Gs, as they were known. Little else was needed to protect critical assets. Need more security? Get more guards, guns and gates! Once technology made its way into the field, things changed rapidly. It began with the advent of the third computer generation (1965-1971) and the revolutionary integrated circuit board; this was shortly followed up by the fourth computer generation (1971-present) and microprocessors.  Suddenly, countless inventions and gadgets flooded the physical security market and the first tectonic shift in our profession was afoot. A plethora of new, affordable, technologies made its way into everyday operational use, changing the way we did our jobs almost overnight.

The physical security professional’s toolbox grew as well; words such as client workstation, IP address, broadband, network, switch, power over ethernet (POE), to name a few became the new vernacular. These terms had been exclusively used by IT professionals, but now that their technology was bleeding into the physical space, adoption was inevitable. Changes have been happening so rapidly, in fact, that even large, well known organisations such as ASIS struggle to update their certification program content to reflect all of the changes that have taken place in the field. Some of the old terminology has yet to stick with those of us who have grown accustomed to terms such as Closed-Circuit Television (CCTV) and cannot bring ourselves to using Electronic Video Surveillance Systems (EVSS), which is now far more accurate a description.

The growth of technology

The adoption of technology grew fuelled, in no small part, by the drive to achieve efficiencies which had, to date, been unattainable. Guards, the most expensive part of a security umbrella, could be dismissed, replaced by far more efficient and inexpensive EVSS, access control and intrusion detection systems. Physical security operations could be streamlined and improved thanks to technology. This tectonic shift, as I referred to it earlier, is still being felt today in spite of the fact that, while technology is improving, there have been no sizable new technologies revolutionizing the field in some time, other than perhaps the introduction of drone technology.  Devices are getting smarter and faster but overall, this simply improves the operation of already adopted technologies.

Where the changes are really being felt is in the type of security professionals that companies now seek to fill their ranks with. In fact, if one were to search the term physical security in Monster.com, Zip Recruiter, Simply Hired, LinkedIn or any other job search engine, one would find very few references to the position and the few which one would find are sure to be laden with cybersecurity requirements. The same can be said for high-end roles such as that of Chief Security Officer (CSO), these have mutated into Chief Information Security Officer (CISO) roles which might have a small physical security component but are in large part comprised of cybersecurity requirements as well. It has become evident that, more often than not, when one refers to “security”, one is referring to cybersecurity and the trend is sure to continue as technology plays an increasingly important part of physical security operations.

The final straw for our beloved profession may have been COVID-19; the Novel Corona Virus forced companies to fully rely on technology and, in most cases, this worked brilliantly. Had the pandemic taken place a decade earlier, it is doubtful that things would have gone as swimmingly, but in the 2020’s broadband world, companies and employees alike took to working from home as if it had been the norm.

Let me take you back to 2013 for a moment, when Marissa Meyer, then CEO of Yahoo, began a “back to work” trend by mandating that employees return to the office in order to boost productivity. Hewlett-Packard and countless other giants in a myriad of industries followed suit.  Massive investments in office space were undertaken when just a few years earlier, divestitures had been the going trend. While the aim was to boost productivity through proximity, the move met with some resistance and it has yet to be conclusively shown that productivity went up as a result of such “back to the office” policies.

During COVID, countless companies suffered through the pandemic due to the nature of their industry; the travel industry, the restauration industry and tourism to name a few, but many companies reportedly saw improvements in productivity. As economies open up again and businesses press to have their workforce return to the office, they are facing resistance yet again from employees who have grown accustomed to working from home and who show no desire to return to an office setting. Some companies, such as American Express, now allow employees to work remotely up to two days a week. Other companies are planning to operate remotely wherever job functions allow it. Companies like Nationwide, Twitter, Square, Coinbase, Facebook, Shopify, Upwork, VMWare, Hitachi, Slack, Fujitsu, Novartis and countless others are planning to permanently offer remote working environments.