Iran: What happens next? 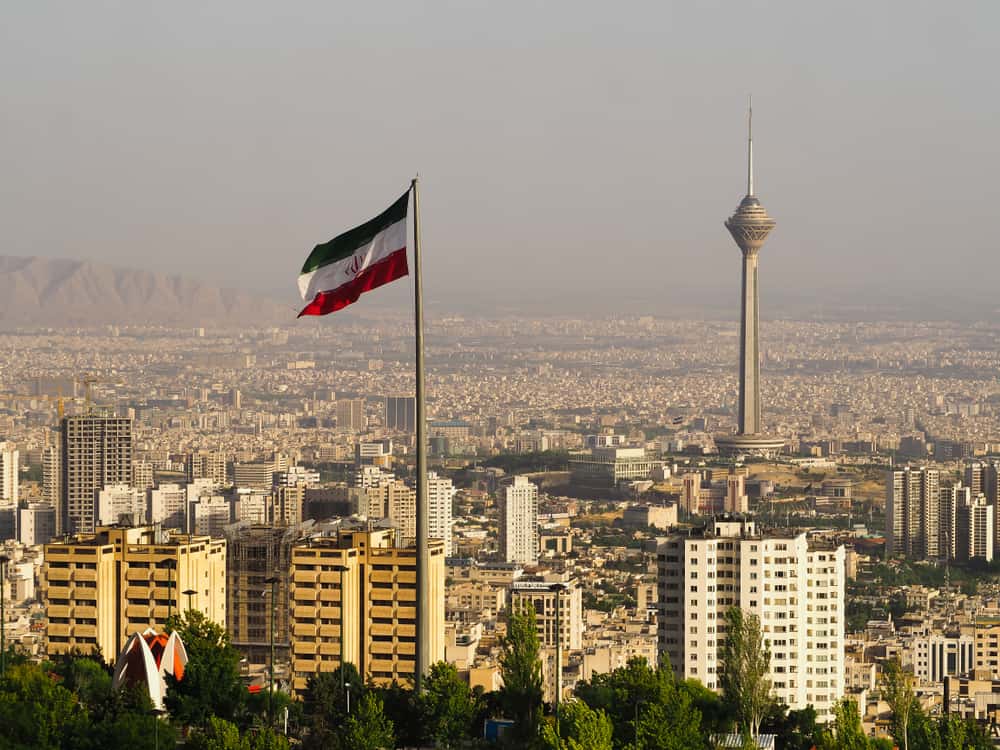 Tensions in the Middle East have been ramped up after the United States killed top Iranian General, Qassem Soleimani. The US carried out the drone attack on a convoy travelling near Baghdad International Airport, killing Soleimani and nine other passengers, including the Deputy Chairman of Iraq’s Popular Mobilization Forces.

Soleimani was the Commander of Iran’s Quds Force, a designated terror organisation. President Donald Trump claimed that Soleimani was planning further attacks on US personnel following the death of an American contractor during a rocket attack on a US base in Iraq.

Iran’s Supreme Leader, Ayatollah Ali Khamenei called for direct retaliation against the US with Tehran saying it has lined up 13 “revenge scenarios”. In the early hours of 8 January, Iran launched missile attacks on two air bases near Baghdad.

More than a dozen missiles launched from Iran struck Irbil and Al Asad bases but no casualties have been reported. Ayatollah Khamenei said the attack was “a slap in the face” for the US and called for an end to the US presence in the Middle East.

Philip Ingram MBE, a former Colonel in British Intelligence believes that Iranian authorities will be carefully calculating any further response: “The Iranians will do very careful consequence management when it comes to revenge attacks.

“It is highly unlikely that regular Iranian forces will attack US or UK interests at sea or in the air. It is highly likely that Iranian cyber capabilities will target the west, but that will not be seen as sufficient ‘revenge.’ It is highly likely that Iran will covertly encourage, enable and facilitate terror attacks across the globe using proxy organisations and often without them knowing who is ‘encouraging and enabling’ them. None of this will point directly back to Iran but everyone will know who is behind it; I doubt it will cross the threshold for Trump’s 52 targets.”

The prevailing opinion is that a cyber attack could be one avenue that Iran explores. Dr Duncan Hodges, Senior Lecturer in Cyberspace Operations at Cranfield University, said: “Iran is a credible offensive actor in cyberspace having moved in recent years to boost their military capability in this area – in the past, they relied on third party groups and supportive hackers to carry out attacks.

“Iran’s history of cyberattacks has been more destructive rather than manipulative. They have looked to destroy and degrade infrastructure and hardware, most notably in their recent large-scale attack on a Saudi oil refinery. They have also not traditionally been too worried about being identified after the event, using detection as a way to demonstrate their strength in this area.

“Offensive cyber activity has been used in the past to de-escalate tensions and avoid physical military engagement, such as in the US/Iran conflict in the Gulf of Oman last year. With the present conflict we could, for the first time, see cyber attacks used to escalate conflict.”

With President Trump vowing to launch further attacks should Iran retaliate, it is difficult to see how the situation will de-escalate. Life has certainly been made more dangerous for people living and travelling in the region.