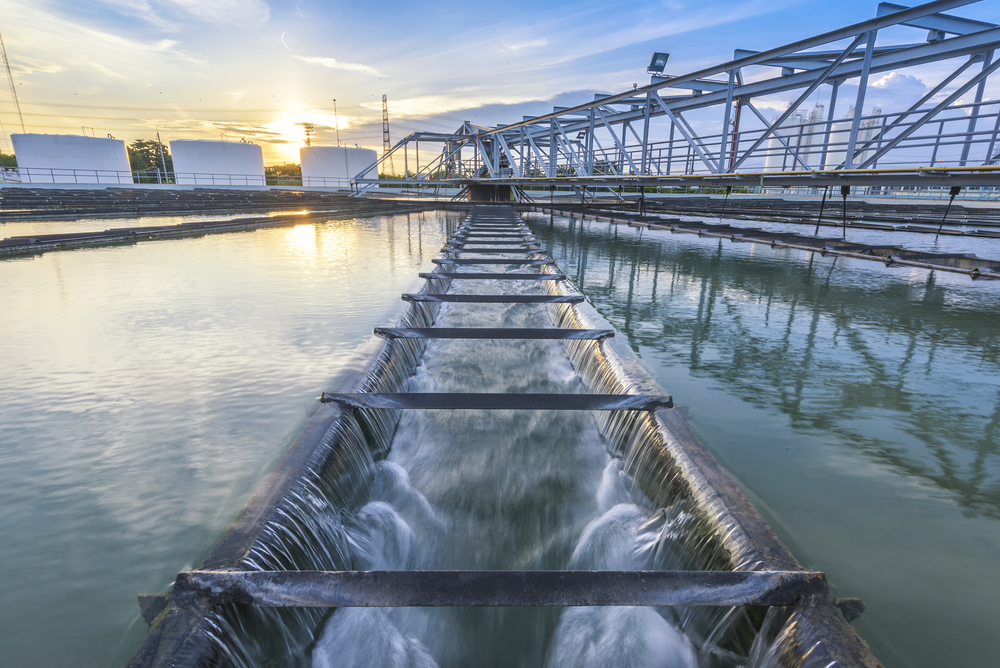 Authorities believe a cyberattack on Israeli water supplies was perpetrated by Iranian hackers.

The incident, which occurred on 24 and 25 April, was quickly detected and thwarted before it could cause damage. But Israeli officials and analysts fear that it could signal a further escalation in hostilities between the two countries and that Iran is getting bolder in its efforts to sabotage key systems.

The hackers sought to cripple computers that control water flow and wastewater treatment for a pair of rural districts in Israel, according to two officials of a foreign government that monitored the attack in real time.

Investigators found that the hackers routed their attempted attack through computer servers in the United States and Europe, a common tactic used by adversaries of the West.

The alleged Iranian link to the attack was first reported by Fox News. Spokesmen for the Israeli government and the Israel Defense Forces would neither confirm nor deny the report. An Iranian official denied that his country was involved in the attack. “The Iranian government does not engage in cyberwarfare,” said Alireza Miryousefi, spokesman for Iran’s Mission to the United Nations in New York. 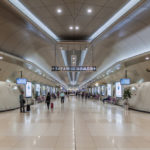 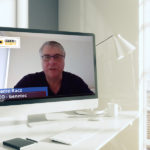