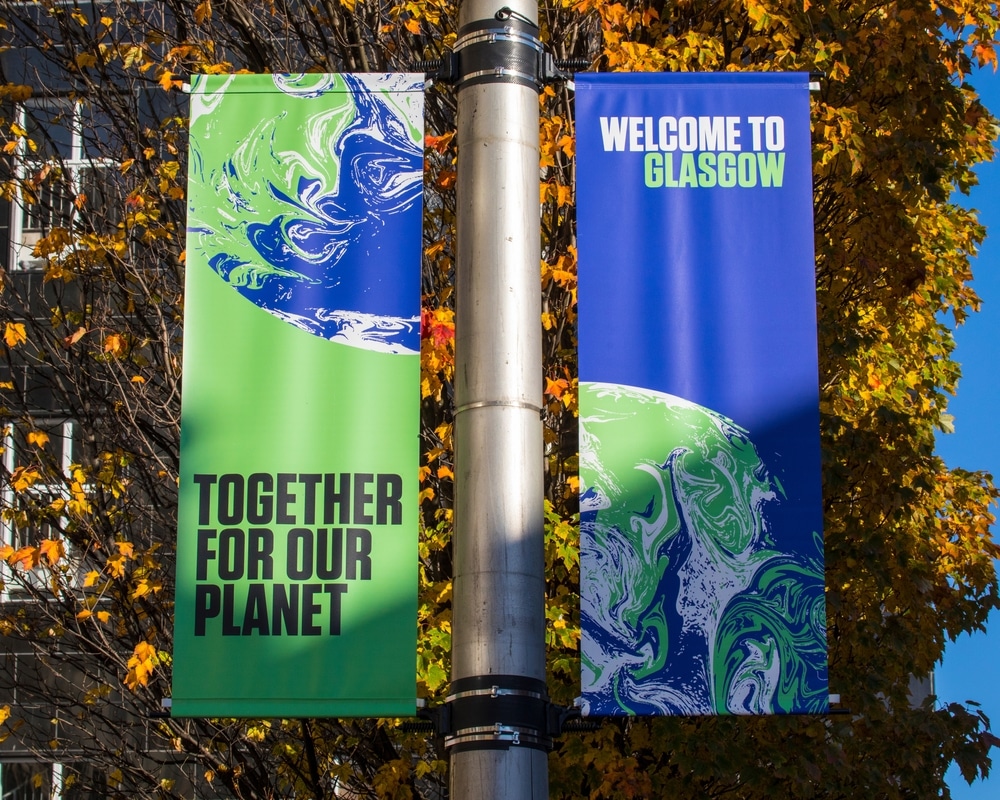 PID Systems, a division of SmartWater Group, has announced its state-of-the-art wireless, intrusion detection camera units – the Armadillo VideoGuard 360 – were used to protect perimeters and venues at the UN Climate Change Conference (COP26) event in Glasgow.

A total of 283 Armadillo VideoGuard 360 units were deployed in partnership with Atalian Servest at the Scottish Events Campus, Prestwick Airport and along the Clydeside Expressway – the main thoroughfare to and from the key COP26 venues – for the duration of the two-week event. In addition to this, a number of Armadillo units were also deployed to cover crucial infrastructure surrounding the event.

Incorporating a 360-degree field of view, an array of smart infra-red sensors coupled to high intensity LED white light illuminators and an audio warning system, the Armadillo is an imposing and effective visual deterrent. Unlike competitor products, PID Systems units are battery-operated and do not require a diesel generator, minimising the carbon footprint of their operation.

Mark Fitzpatrick, Operations Director at PID Systems, comments on the COP26 partnership: “We were able to provide visible and flexible perimeter protection for some high-risk locations during COP26. The fact that our Armadillos don’t need complex infrastructure to operate, makes them infinitely flexible and able to be deployed just about anywhere. We are delighted by the way our systems performed at COP26, it lived up to both our and the organisers’ expectations.”