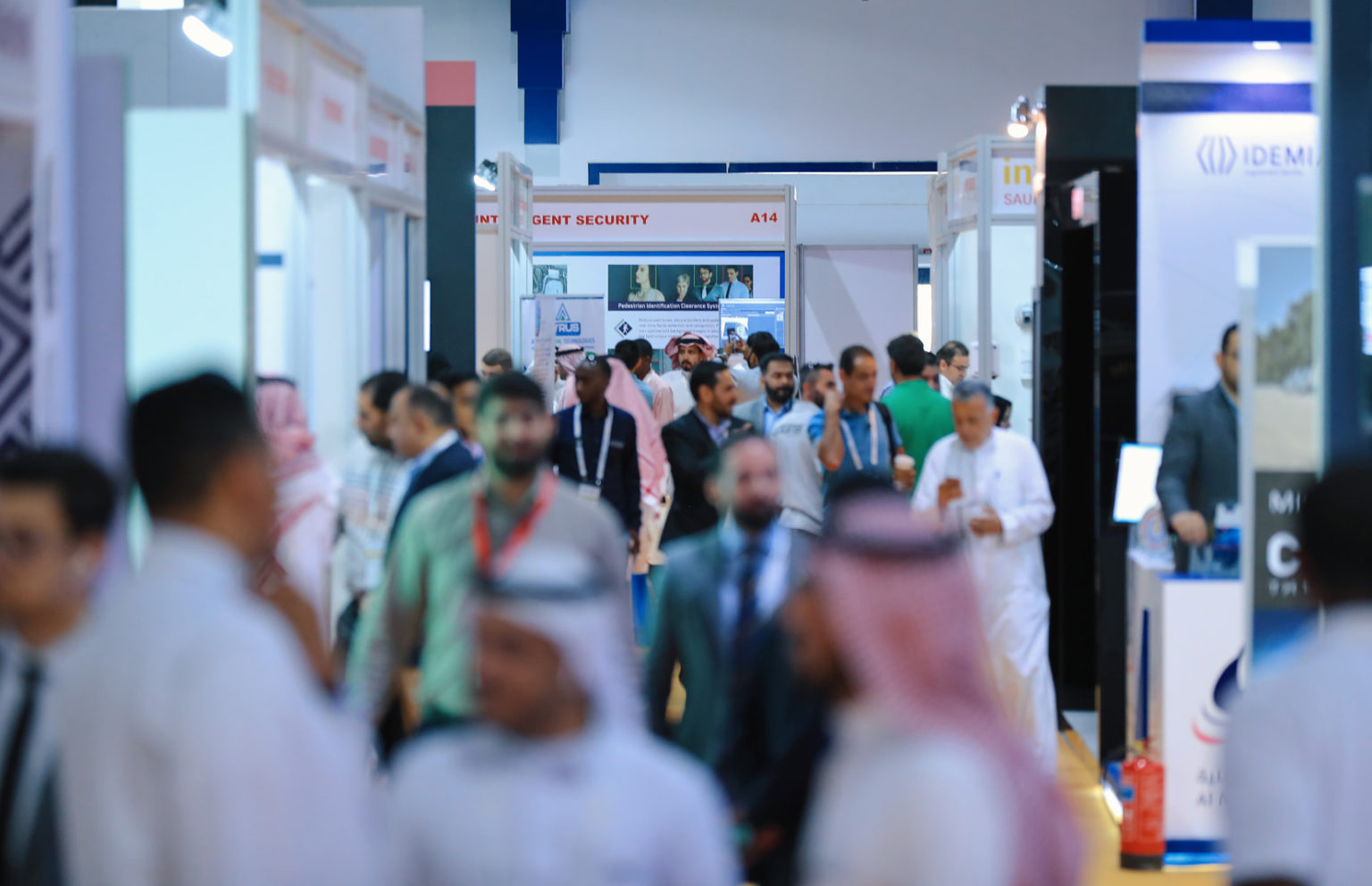 It has been announced that Intersec Saudi Arabia has been postponed due to the ongoing COVID-19 outbreak.

The event was originally scheduled to take place later in March but has now been delayed until 1-3 September 2020. It will still be held at Riyadh International Convention and Exhibition Centre.

In a statement, the event organisers, ACE Group and Messe Frankfurt Middle East said: “The postponement comes following concerns from Intersec Saudi Arabia exhibitors, speakers and visitors around the recent developments of COVID-19 in Saudi, including visa issuing and travel restrictions that would limit the ability of many stakeholders to attend the show.

“ACE Group and Messe Frankfurt Middle East consulted key stakeholders on whether to hold Intersec Saudi Arabia in March or postpone to a later date, with the vast majority backing the decision to move the exhibition to September 2020.

“Our first priority is the health and wellbeing of our exhibitors and visitors. We remain committed to delivering a standout exhibition in September 2020 and look forward to welcoming everyone then.”