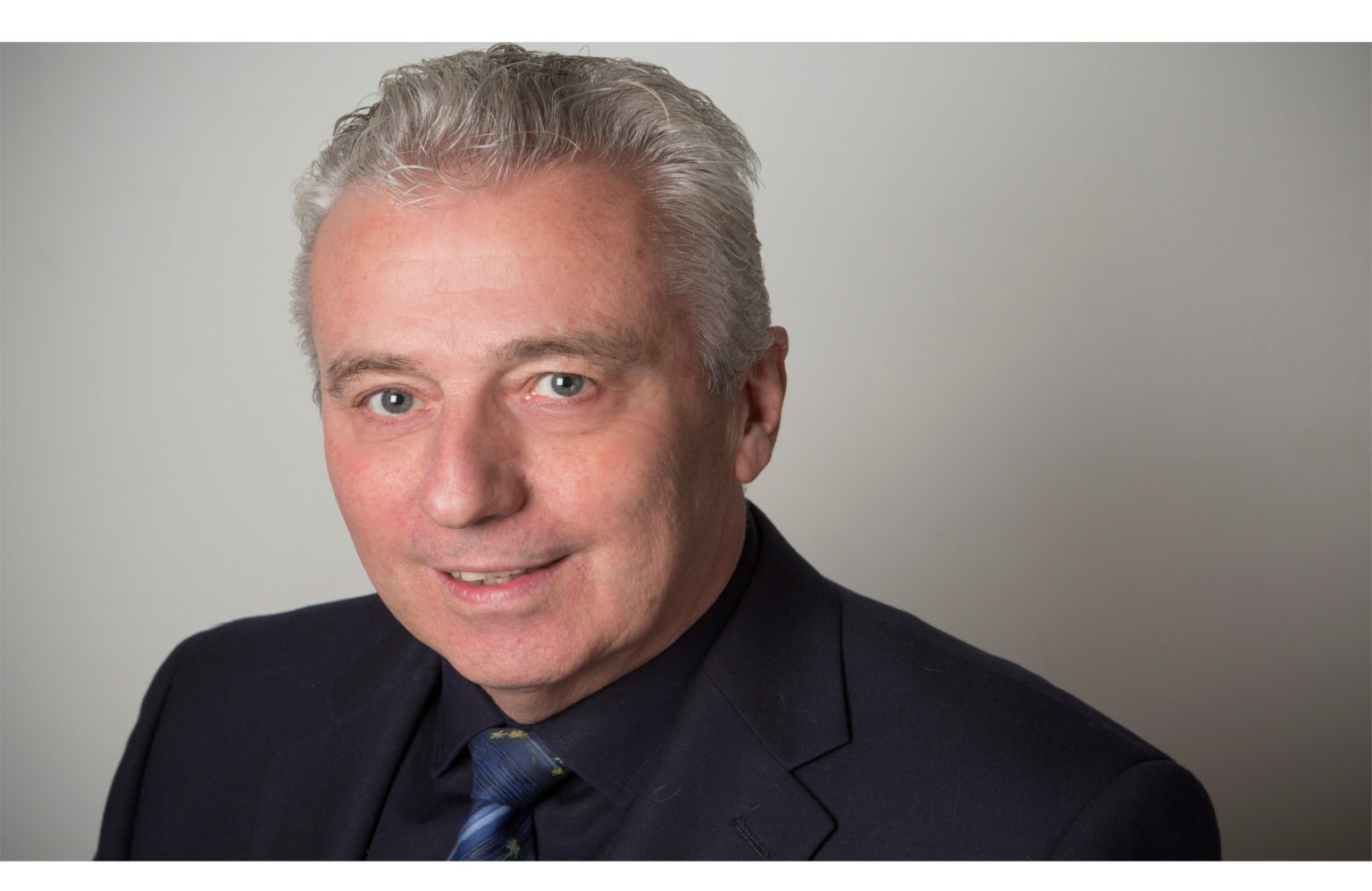 It is with great sadness that we report the death of David Snook.

David lost his battle with cancer aged 69. He was a big BSIA supporter and was awarded a lifetime achievement (Chairman’s Award) at the Association’s British Security Awards in July of this year.

David left the RAF and started his career at Scantronic, inventing some of the most prolific microprocessor control panels of the 1980s and 90s. The 9100, 9200 and even the 9600 and 9800 had the magic touch provided by David.

His contribution saw Scantronic hold near 75% of the market with his innovative and before-their-time designs. Later in his career he worked for Dycon, inventing greenly-efficient switched-mode power supplies and even found time to design some of CSL Group’s most successful communication products. He had a long history with CSL and made a significant contribution in hardware design to some of its most successful products.

David is survived by his wife Mary and their three children, and our thoughts will be with them during this sad time.