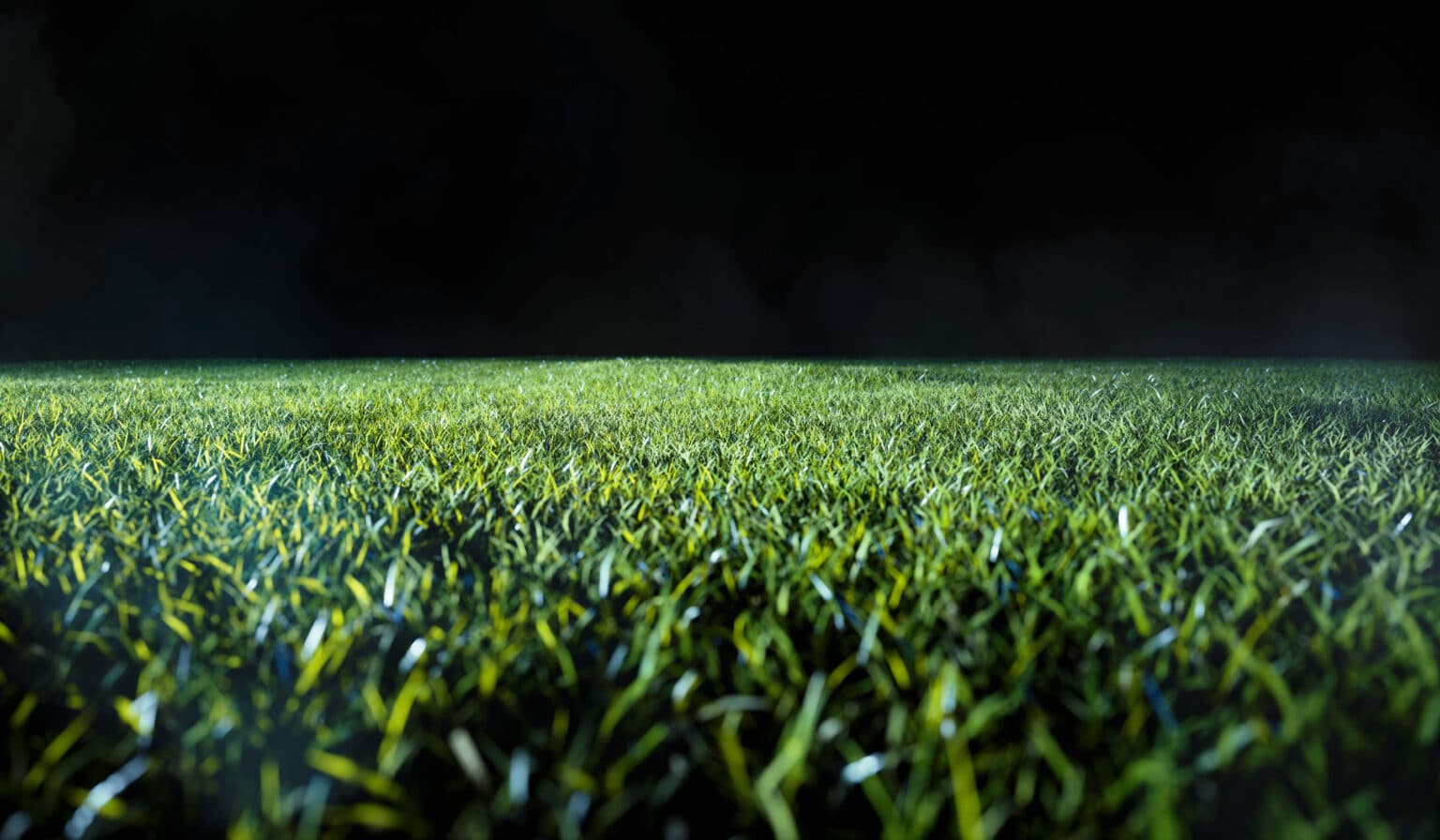 125 people have died at a football match in Indonesia in what is being described as one of the most horrific stadium disasters in modern history.

With the official death toll expected to rise, Gianni Infantino, President, FIFA described the incident as a “dark day for all involved in football and a tragedy beyond comprehension.”

As the whistle blew for full time on the game between rivals Arema FC and Persebaya Surabaya on 1 October, fans rushed on to the pitch at the Kanjuruhan Stadium in Malang and were tear-gassed by police.

To escape the chaos, fans subsequently rushed to the exits where many suffocated and hundreds of others were injured.

It is widely being reported that President Joko Widodo has ordered all matches in Indonesia’s top league to be stopped until a thorough investigation has been carried out.

Though FIFA states that no “crowd control gas” should be carried or used by stewards or police at matches, an eyewitness told BBC that police in the stadium had fired numerous tear gas rounds “continuously and fast” after the situation with fans became “tense”.

A social media post from Chief Security Minister Mahfud MD has suggested that 42,000 tickets had been sold for the match in spite of the Kanjuruhan stadium having a stated capacity of 38,000.

“Sadness and some frustration”

Commenting on the tragedy, Eric Stuart QPM, Chair of the United Kingdom Crowd Management Association and Global Crowd Management Alliance told International Security Journal: “Like many, we have watched the stories coming from Indonesia with a great deal of sadness and some frustration.

“Although numbers still vary, it is clear that over 100 people including a number of children have attended a stadium to be entertained and not returned home to families and loved ones.

“Both the GCMA (Global Crowd Management Alliance) and the UKCMA (UK Crowd Management Association) have intentionally avoided passing comment on such incidents before a clearer picture is established. We certainly are unwilling to apportion blame whilst the families are still in the process of being informed of the loss of their loved ones; it seems wrong to do so.

“Casting our minds back to the violent and chaotic scenes of the Euro Finals at Wembley in July 2021, there were many who immediately blamed the fans alone. Despite no deaths occurring, it still took four months for a detailed comprehensive report to be compiled and published by Baroness Casey which clearly showed multiple complex factors that lead to those scenes.

“I have no doubt that investigated properly, it will be many months before a clear picture emerges and it is already worrying that the authorities are demanding almost immediate results in the hunt for those responsible.

“Whilst the demands for swift justice are understandable and almost inevitable, real justice takes time and, for the victims of this awful event, should include a review of what happened, how it came about and the likely multiple causes that led to the tragedy.

“Only by learning lessons that can be implemented to prevent a repetition of such incidents, can we truly say we have given justice to the deceased and their families.”