Exclusive: The need for improvisation in security 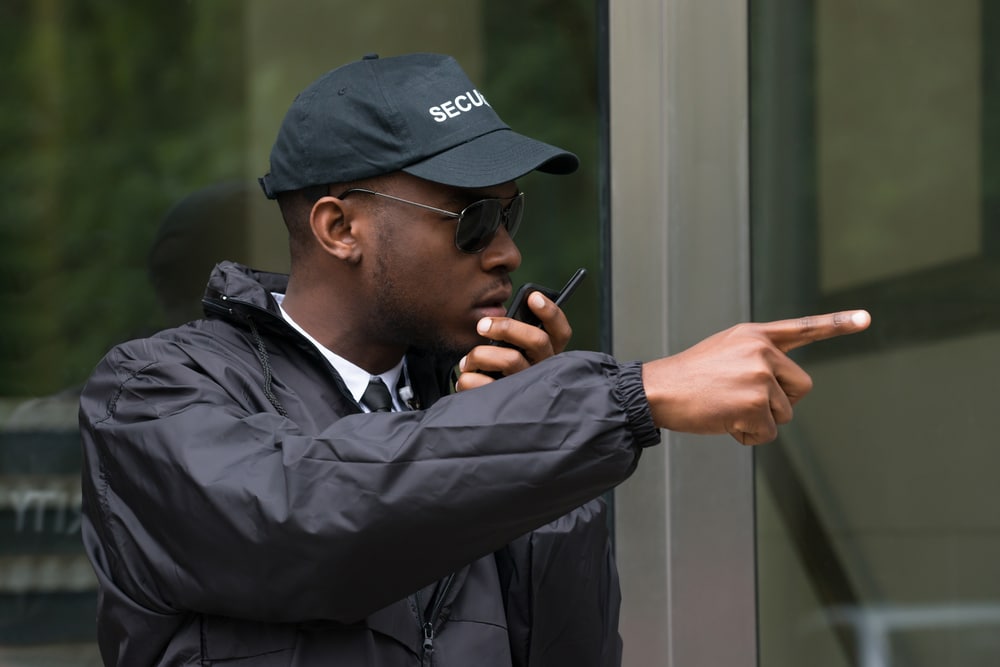 While reading scholarly works for my Level 6 Diploma coursework in Strategic Risk & Crisis Management with the Institute of Strategic Risk Management (ISRM), I came across an article that discussed the Mann Gulch fire in 1949 in Montana. The blaze took the lives of many firefighters, known as smoke jumpers, who obtained their titles from parachuting out of planes to fight fires in areas difficult or inaccessible for ground crews to access. One of the smoke jumpers and his team became trapped in the path of a fire that was increasingly getting out of control and headed straight toward them. One of the survivors, Crew Chief R. Wagner Dodge, “set a small escape fire, creating a burned over area that the fire would bypass,” (Forest History Society, 2021, p. 1). Dodge and two others were the only survivors.

Improvisation is the heart of field work, especially when on the frontlines. Improvisation, combined with bricolage, which is making use of or constructing something from a diverse range of available things, is a trait that elevates the acumen of those who protect us such as our security, police, fire, emergency medical service and military. The trick is trying to apply bricolage tactics while under times of stress. This is why a third factor needs to be added…imagination. Security and public safety leadership must trickle down a learning pattern of bricolage that must spread like a brushfire, if you will forgive the pun.  For instance, security teams, whether they be in house or contracted, are often tasked with more then just guarding an access point(s). Bricolage tactics are extremely important for not only the entire security team but also those on shifts with minimal staff. Many afternoon, evening and overnight shifts have a dwindled occupancy in buildings. It is beneficial when security management or supervisors are on site because there are more resources and help in times of emergencies. If one finds oneself working during these wearisome times, why not prepare to be a bricoleur?