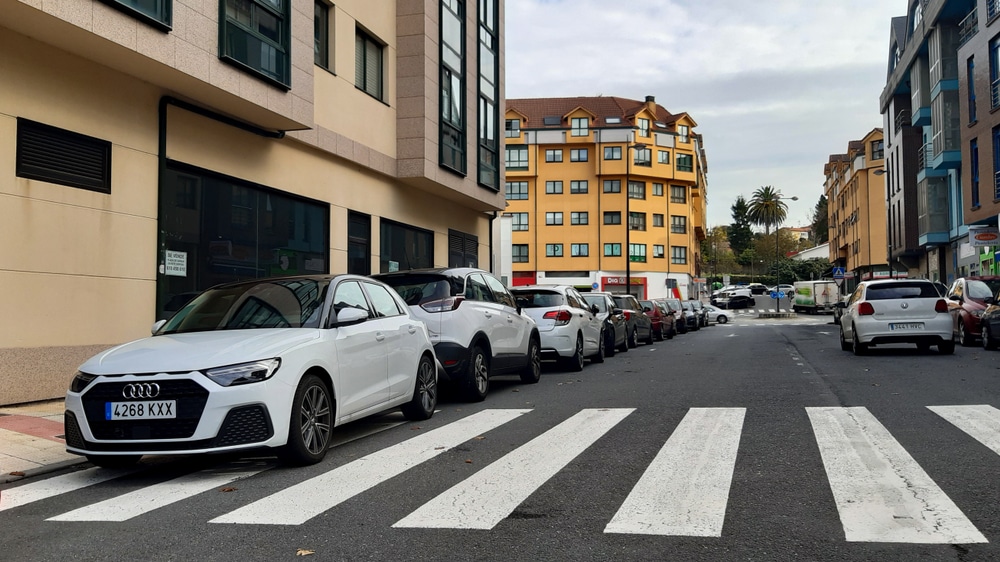 With the advent of continuous social development, more and more people nowadays can afford to own cars. More cars on the road means more challenges for drivers and local traffic departments.

Parking, in particular, has been a constant dilemma for drivers and motorists in urban cities, resulting in some people parking their cars on private properties or in no parking zones. The lack of an efficient and automatic detection system to capture parking violations deeply exacerbates this situation: Illegal parking tickets are non-real time punishment for violators and only given after detecting the violation; Traditional cameras cannot accurately detect the license plate of occluded vehicles; Due to limited budgets, establishments often do not have the capability to post staff on the scene 24/7; And the list goes on.

In the Scenario Priority Mode, the camera runs Illegal Parking Detection on the current scene and will only switch to the next scene when the pre-set Tour Plan time has been reached. The Detection Priority Mode, in contrast, allows switching of camera view only when all the snapshots of the violating vehicle have been taken. Lastly, the Group Snapshot Mode allows the camera to take snapshots of all the vehicles in the scene (two images by default), then switch to the next scene.

When tracking a particular vehicle, traditional cameras only present the image of the car and operators must zoom in to the target to get a closer look of its plate number. With Dahua WizMind Dual-PTZ cameras, details of vehicles and relevant violation information – including plate number, violation time, violation location and parking duration – are overlaid on the image as evidence. This significantly saves time in tracking targets and speeds up investigation.

When cars pile up or when there’s something blocking in front, it is often impossible to recognise a vehicle’s number plate in an image. However, with the continuous monitoring of Dahua WizMind Dual-PTZ camera, it is possible. Its panoramic camera monitors every vehicle in the scene, while the detail camera captures and tracks the occluded vehicle once its license plate becomes visible.

Efficient solutions like the Dahua WizMind Illegal Parking Detection can significantly alleviate the issues that come with the continuous increase in the number of vehicles on the road. By using Dual-PTZ cameras with both panoramic and detail views, users can monitor illegal parking activities on their properties and avoid blockage of important roads and lanes, making it suitable to various application scenarios such as fire lanes, bus stations and city roads.