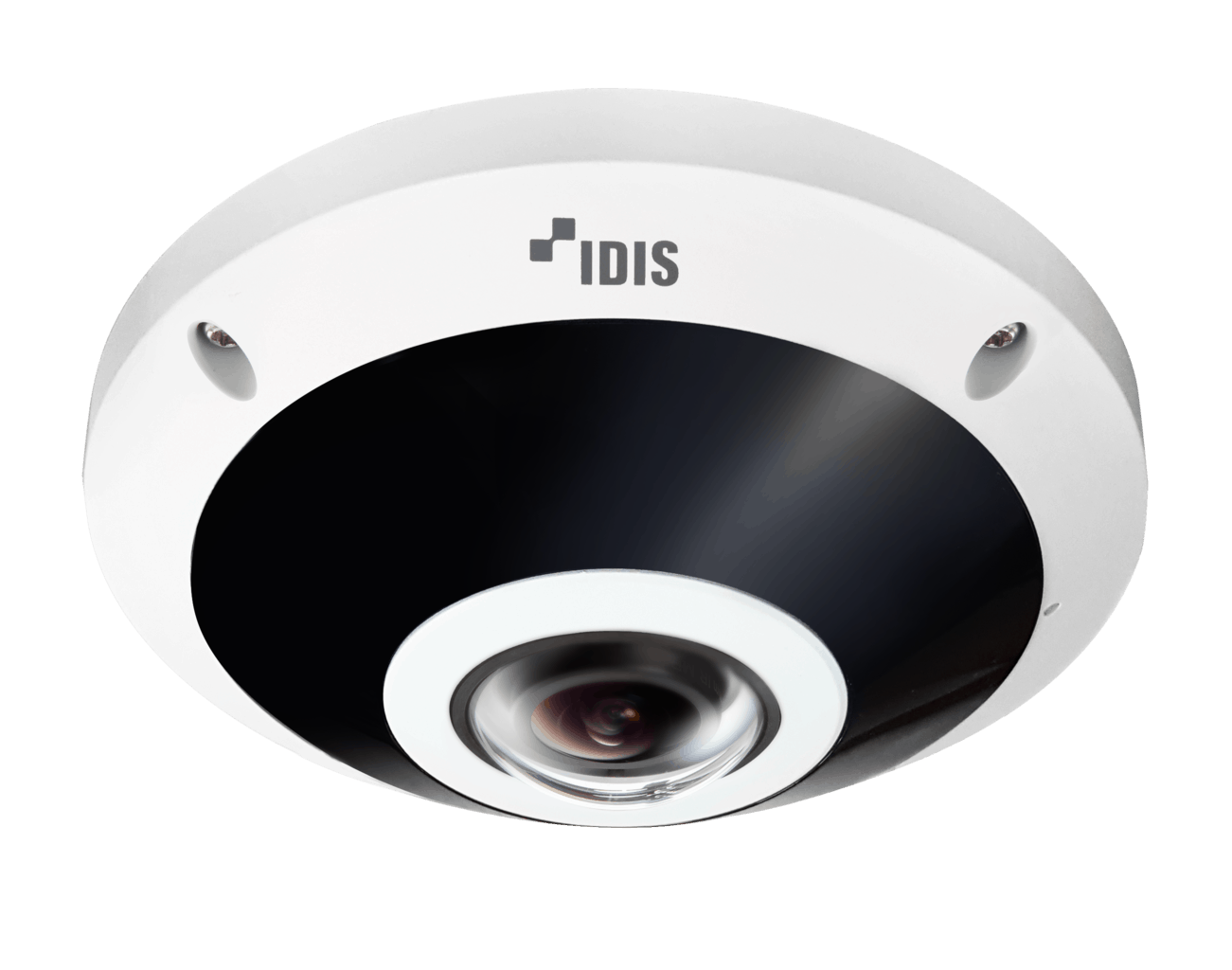 IDIS will celebrate five years at ISC West International Security Exhibition in Las Vegas, 10-12 April, with a comprehensive showcase of the South Korean manufacturer’s IDIS Total Surveillance Solution in booth #18059. Highlights of the company’s fifth anniversary with ISC West include areas of special emphasis on cybersecurity, deep learning analytics and facial recognition and solutions for the retail and banking sectors as well as a review of IDIS’s latest technology releases.

Founded in 1997 by experts in computer science and artificial intelligence, IDIS has grown to become the largest manufacturer of video surveillance technology within South Korea, anchored by the company’s flagship DirectIP offering—a  true plug-and-play solution that eliminates the complexity of installing and operating networked surveillance systems and extending through to the modular, feature-rich IDIS Solution Suite software and IDIS latest Deep Learning Engine-powered analytics.

Among the specific innovations IDIS will highlight in booth #18059 at ISC West this year, are:

IDIS America President, Andrew Myung remarked: “The IDIS partnership with ISC West has been a fruitful one from the beginning. We chose ISC West to launch the IDIS brand in the Americas in 2015 and launched a year-long Americas-wide celebration of our Two Decades of Innovation on the ISC West floor in 2017 to celebrate our 20th Anniversary. We look forward to returning to the show for the fifth time since IDIS America’s successful debut to highlight the kinds of powerful innovation and market-responsive technology that are the IDIS signature and to engaging in the kinds of insightful conversations about the state and future of our industry that are ISC West’s signature in booth #18059.”

IDIS will also debut the IDIS “Create a Better World” campaign on the show floor this year. As described on the company’s official campaign page, “Creating a Better World is all about the kindness and generosity ‘caught on camera’ every day (so easy to overlook in these stressful times), and the many ways we all can do our part to create a kinder, warmer, better world.” The campaign will involve public participation and a contest and the kick off will offer visitors to the booth the chance to win gift cards and a Smart Home Starter Pack.

For more on these offerings, DirectIP, the IDIS Total Surveillance Solution, or the “Create a Better World” campaign, visit IDIS at ISC West in booth #18059. For immediate information on IDIS products or to book a demo, email [email protected], phone (469) 444-6538, or visit www.idisglobal.com.