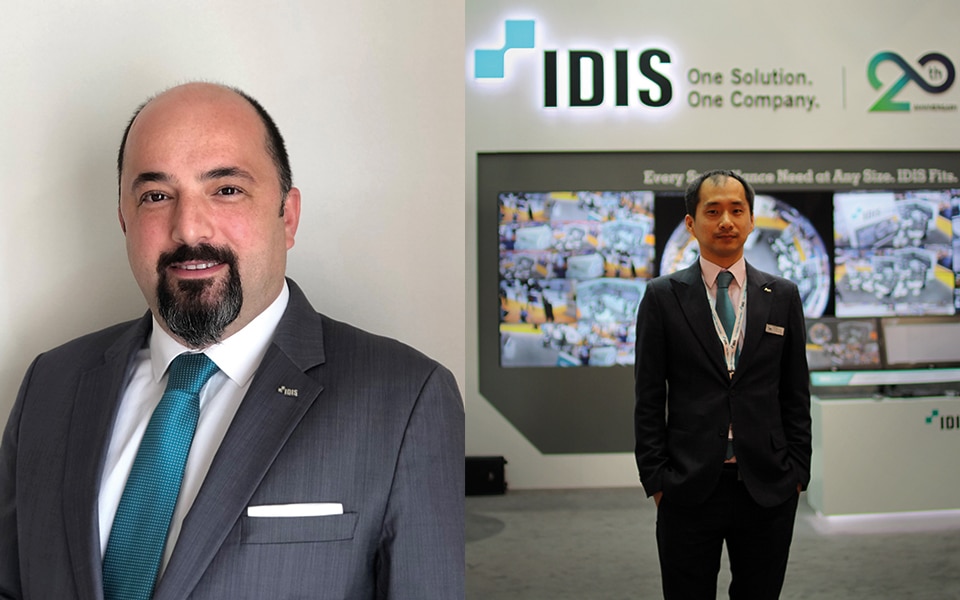 IDIS is stepping up its presence in key growth markets in the Middle East, North Africa and Turkey with the confirmation of two senior appointments.

Koray brings with him a track record of solutions sales success gained from various roles with vendors specialising in converged and smart city technology, as well as a ten-year tenure with a leading European surveillance manufacturer. He will bring this experience with him as he promotes IDIS’s end-to-end video solutions for banking, retail, education, logistics and other private and public sector sectors.

“IDIS’s full line up of network cameras, recorders, enterprise-level VMS and deep learning analytics is viewed positively in Turkey. There’s real appetite for Korean-made high-performance end-to-end solutions to meet sector specific needs and deliver on the promise of futureproof scalability and a low total cost of ownership,” Koray Ozyildirim said. “I am delighted to now be leading IDIS operations in Turkey and supporting integration partners as we meet this demand.”

Koray reports to Dennis Choi, IDIS’s newly promoted General Manager for the MENA region. Dennis Choi first joined IDIS in 2013 as a Sales Manager for Europe, when he was also actively involved in the launch of the IDIS brand globally. He was instrumental in establishing long term partnerships across Europe and emerging markets with distributors and large systems integrators. He now brings the same focus and expertise to his role overseeing operations in the Middle East and North Africa and building on recent major successes in the region.

“IDIS has grown our presence here consistently, year on year, since entering the Middle East market in 2014,” he said. “We passed another milestone this year when we were named best security equipment manufacturer in the OSPA awards and we have earned market trust by working with our integration partners to deliver end-to-end solutions in sectors including retail, hospitality and finance.”

Two years ago, IDIS video was chosen for the largest ever upgrade project undertaken in the region’s banking sector –  a Saudi Arabia Monetary Authority (SAMA) compliant solution for the National Commercial Bank in Saudi Arabia – and has been used to secure the Central Bank of Jordan, as well as other risk-critical sites. The company has also seen recent success with global retail brands across The Levant, which are now moving to adopt IDIS Deep Learning Analytics to increase their surveillance investment and gain valuable insight into customer behaviour.

“Our growing list of successful projects demonstrates the appeal of IDIS’s robust, cyber-secure technology with built-in failover, which allows users to comply with the most stringent standards, while our highly accurate AI solutions are allowing customers to overcome common challenges and meet specific security, safety and operational requirements.”

For more information on IDIS solutions, go to www.idisglobal.com. 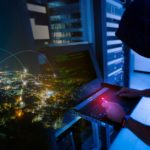 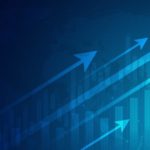 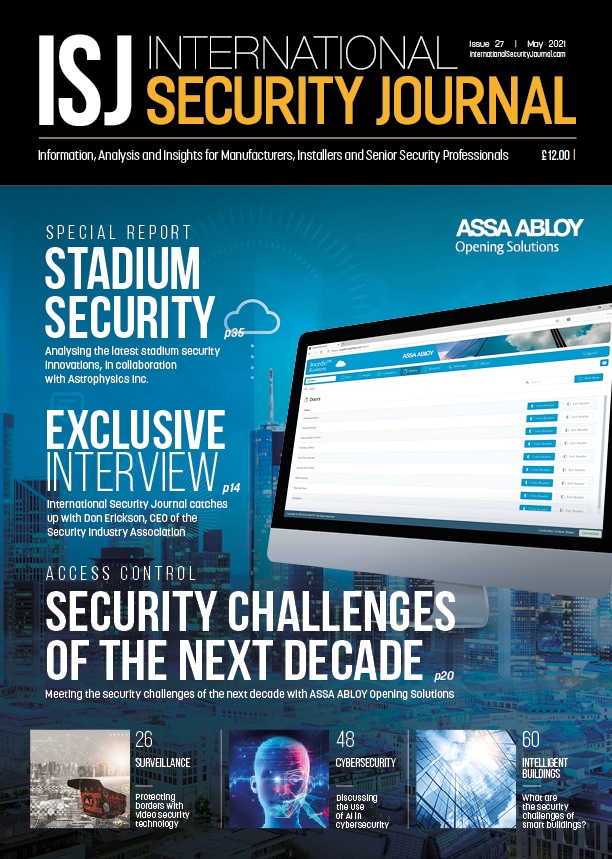