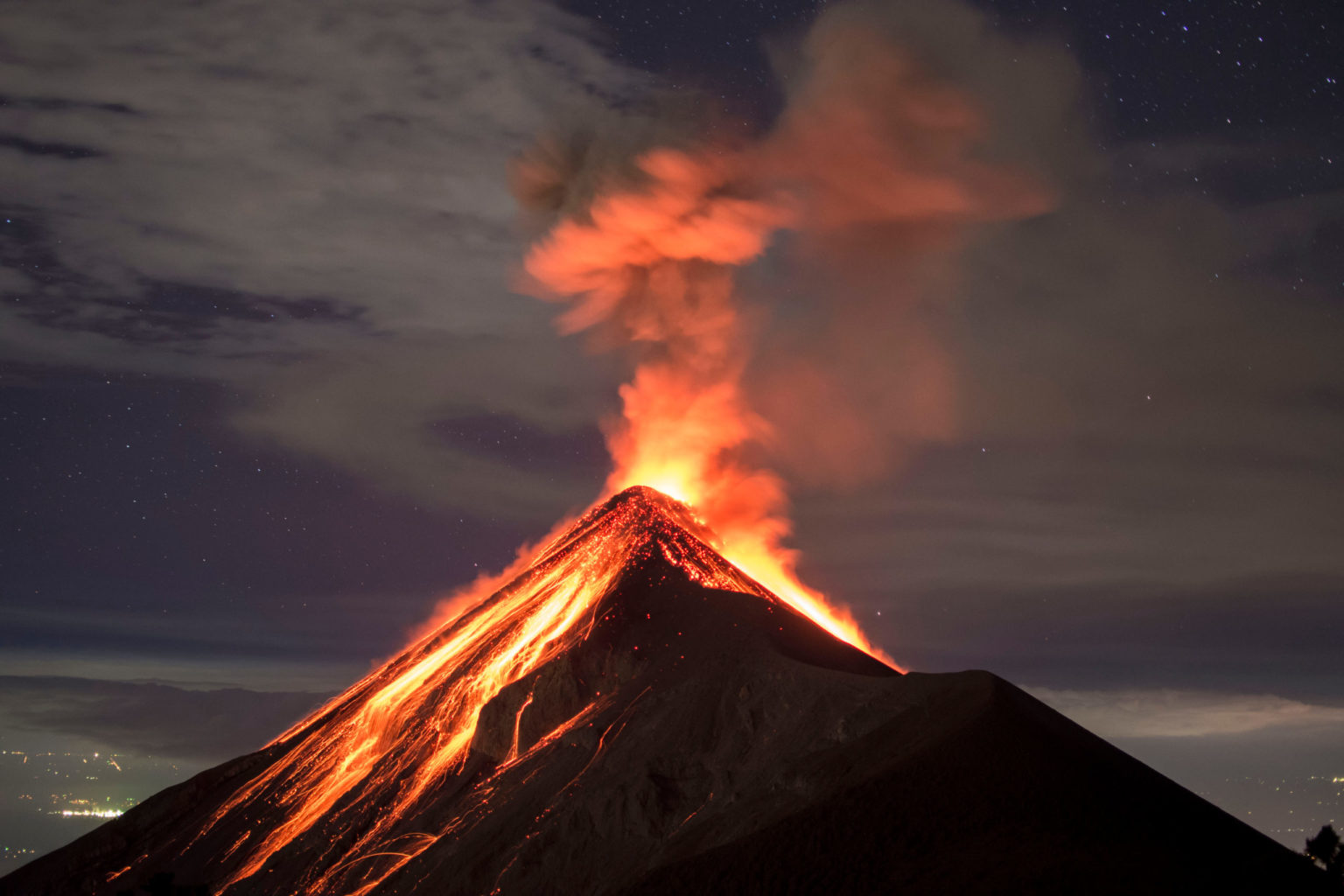 IDIS video technology is proving itself in one of the toughest and most dramatic applications: 24/7 monitoring of volcanic activity at Guatemala’s Volcan de Fuego.

This volcano, one of the world’s most active and dangerous, is now watched day and night in order to give early warning of impending eruptions. Continual live footage can be viewed online by emergency agencies, scientists and residents, all captured by IDIS’ award winning 8MP 31x IR PTZ camera.

Even from over nine miles away, the 8-megapixel model is delivering ultra-high definition, full day and night surveillance of the active caldera, showing sudden gas and ash eruptions as often as every 15 to 20 minutes.

In June 2018 nearly 200 people were killed on Volcan de Fuego during a series of explosions and pyroclastic flows which left little evacuation time. This was the volcano’s most powerful eruption since 1974 and its deadliest since 1929 but was far from an isolated incident. More than 60 major eruptions have been recorded over the last five centuries – and with 54,000 people living on the fertile farmlands within 10km of the crater, the risk remains high.

The H.265 IR DC-S3883HRX camera, which features an 8MP, auto focus and 31x optical zoom lens, IR performance up to 200m and a highly sensitive auto-return positioning sensor, was installed by IDIS, its partner EPCOM and Guatemalan telecommunications specialist, Crelosa. Like all IDIS cameras, the model – which has won two prestigious design awards – benefits from true, one-click plug-and-play set up, making it ideal for hassle-free installation at height, in challenging environments and in locations where engineers are exposed to increased risk.

The camera also remains stable despite the region’s variable weather conditions, including under strong sun and when temperatures fall sharply at night. The water droplet wiper proves essential during the rainy season. Smart failover and IDIS’ Ultimate Warranty gives Crelosa and the Volcan de Fuego monitoring agencies peace of mind that the camera will continue to deliver outstanding video in one of the world’s most dramatic settings.

“We are honoured that IDIS technology has been chosen for such an important application,” says Joon Jun, President of Global Business at IDIS. “Our camera is not only allowing volcanologists and scientists to learn more about this most active volcano, it will also potentially help to save lives.”

This dramatic video on the IDIS YouTube channel captures the system in action: https://www.youtube.com/watch?v=p-DXFWYtis4