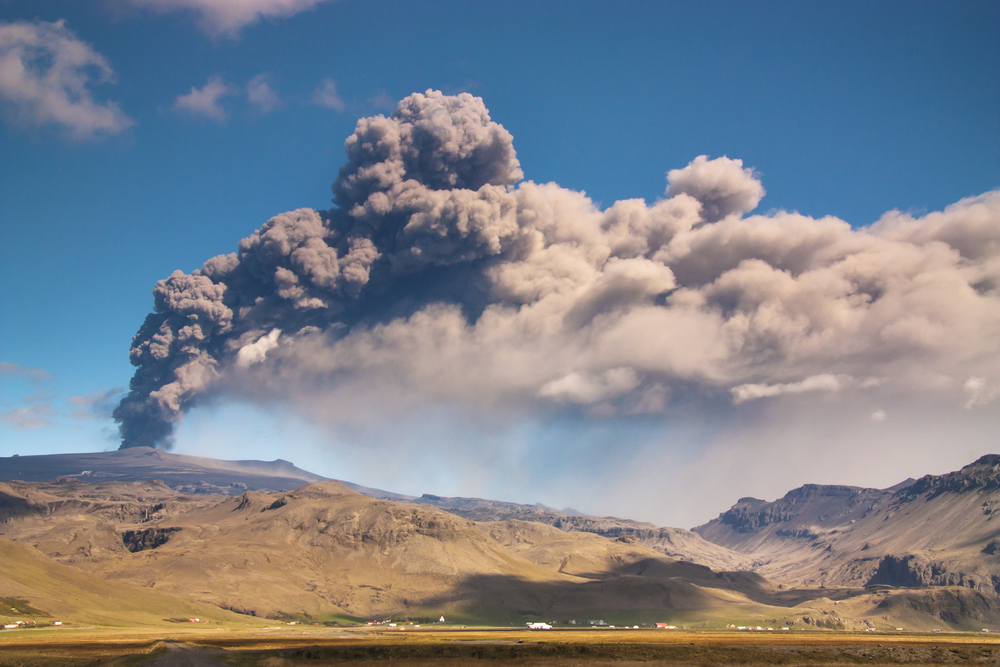 Everbridge, Inc. has announced that its deployment of Iceland’s national alerting system has gone live and is operational. In light of a recent EU mandate requiring European countries to have a population-wide alerting system in place by June 2022, Everbridge is now the first population alerting provider to support four European countries: Greece, Iceland, the Netherlands and Sweden.

Within Iceland, the Everbridge Public Warning solution is being used to provide population-wide alerting to reach Iceland’s 360,000 residents and approximately 2 million annual visitors. Local residents and visitors alike are able to receive location-based SMS notifications on their mobile phones if they are within an area where a sudden critical event has occurred such as fire, volcanic activity, extreme weather or a terror attack. Public Warning also allows Iceland emergency authorities to seamlessly engage in two-way communication with people to check on whether they are safe and to receive requests for assistance.

“This new location-based alerting system allows us to turn around information very quickly,” explained Tómas Gíslasen, Deputy CEO at 112 Iceland, who has been instrumental in advancing the use of localisation technology. “Within minutes, we can reach large portions of the population leveraging a system with proven scale. This can be of great importance to anyone who finds themselves in a disaster area or who needs support to find a relative. We also get a lot of information from the system. Knowing how many people there are in the area can help us understand the gravity of the situation and better prepare for the next steps in our rescue efforts.”

Everbridge’s location-based alerting solution not only helps to send alerts to residents and visitors of Iceland, but also to citizens of Iceland who are travelling around the world. This allows Iceland’s Foreign Ministry to ensure messages and instructions are being sent to Icelanders who are in the proximity of a critical incident outside of their home country.

“We are honoured to support an increasing number of countries around the world with their national warning systems,” said David Meredith, Chief Executive Officer at Everbridge. “Our Public Warning solution enables government organisations and public safety agencies to immediately connect with every person in an affected area during a critical event regardless of nationality, residency or mobile handset type.”

The Everbridge Platform has been deployed by more local, state and national governments across the globe than any other solution, offering the ability to reach over 500 million people in more than 200 countries. Everbridge Public Warning has been deployed to reach the mobile populations on a country-wide scale in Australia, Sweden, the Netherlands, Singapore, Greece and a number of the largest states in India. 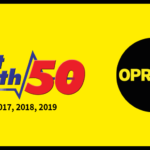 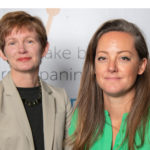