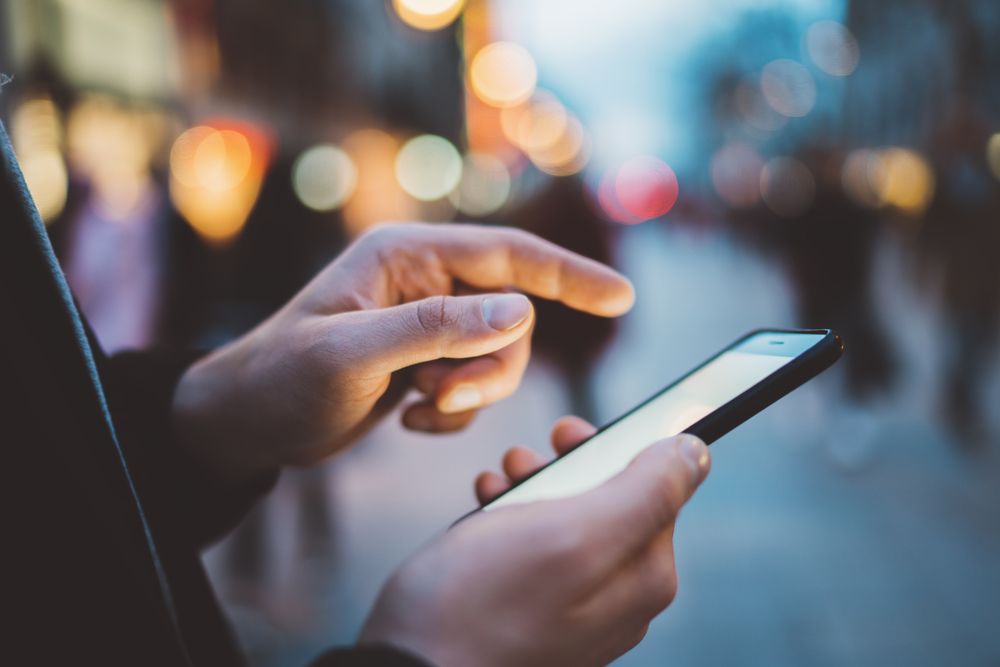 The National Crime Agency has announced that a top-secret communications system used by criminals to trade drugs and guns has been “successfully penetrated”.

In a Europe-wide operation, major criminal figures were among the 800 arrests made across the continent after the EncroChat messaging platform was cracked by law enforcement organisations.

More than two tonnes of drugs, several dozen guns and £54m in suspect cash have been seized, says the NCA.

An estimated 60,000 people, among them up to 10,000 in Britain, subscribed to France-based EncroChat, which has now been taken down.

The system operated on customised Android phones and, according to its website, provided “worry-free secure communications”.

Customers had access to features such as self-destructing messages that deleted from the recipient’s device after a certain length of time. There was also a “panic wipe” feature which enabled the user to completely delete all the phone’s contents by entering a four-digit code.

Users began to throw away their devices in June as rumours circulated that the network had been compromised but it was too late by then as millions of messages had already been intercepted.