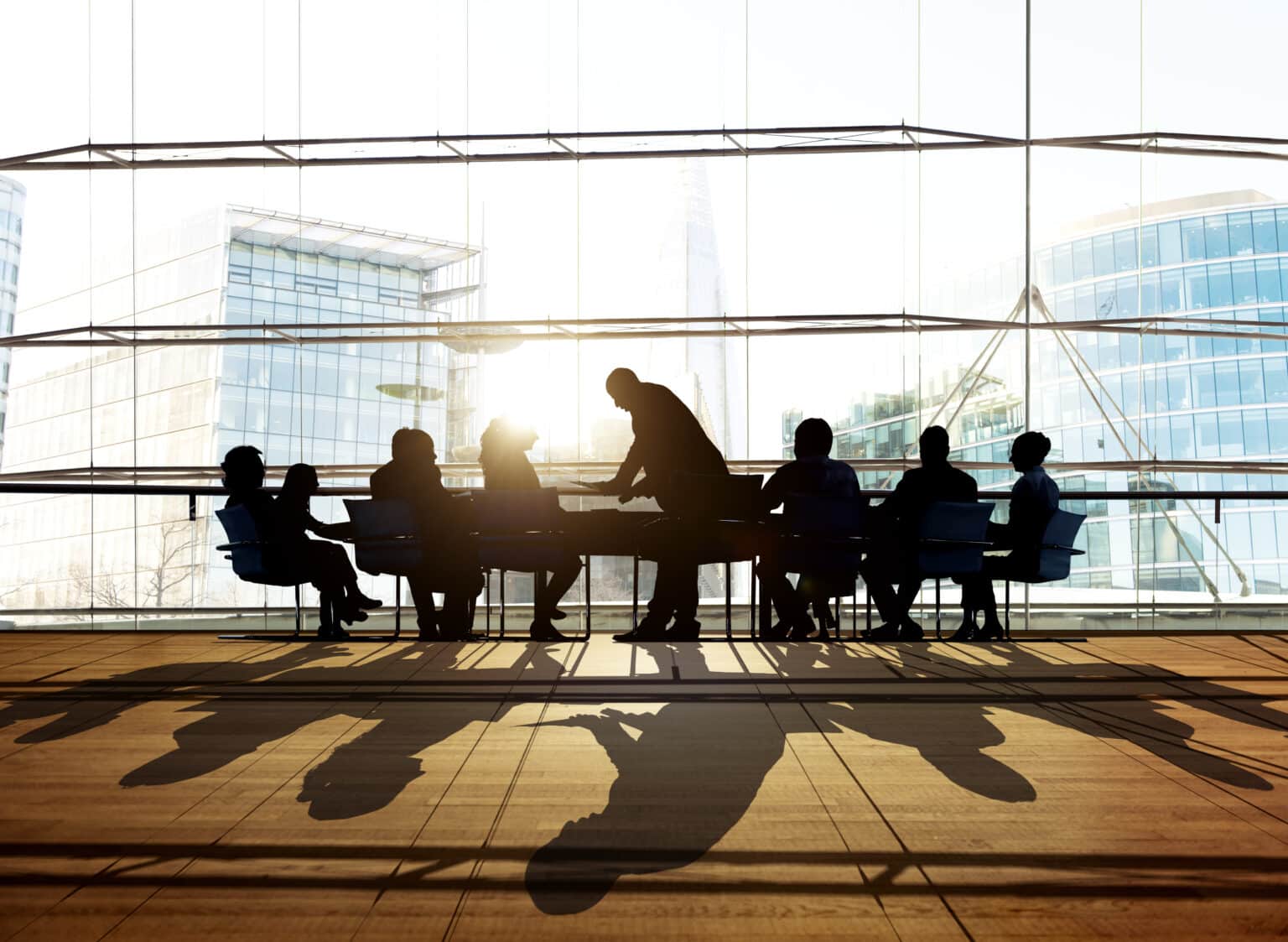 Chubb Fire & Security has significantly strengthened its Executive Leadership Team (ELT) with a number of senior hires and internal promotions.

The ELT – which has been established to provide greater levels of oversight to Chubb’s global sales and operational activity – helps maintain the company’s focus on its three key pillars: People, process and portfolio.

Keith Mizen has joined Chubb as Chief Information Officer following a successful four years in the same role at Vodafone Business working with multiple geographies and running IT platforms to support B2B sales and operations globally; Mizen is expected to play a vital role in Chubb’s transformation journey as it looks to embed digitalisation into everything it does.

Rabih Najjar has been recruited to the newly created role of Global Vice President of Sales, leveraging more than 19 years of international sales experience in markets including Beirut, Doha, Dubai and London, most recently working for NYSE-listed business Vertiv.

Additionally, and in recognition of the growing importance of health and safety in the workplace, Stephen Dowling has was successfully appointed the role of Director of Quality, Environment, Health & Safety for Chubb globally, having previously held the role for the UK & Ireland exclusively. Dowling is a Chartered Member of the Chartered Quality Institute and previously spent 28 years at BAE Systems.

Brendan McNulty has been promoted to the newly created role of Vice President – Europe. Reporting to McNulty will be the country leaders of UK & Ireland, Benelux, Spain, Germany and Switzerland/Austria. This new role will enable Chubb’s European businesses to benefit from many of the transformation and optimisation models successfully adopted by Chubb UK & Ireland.

KT Yiu has been promoted to the newly created role of Vice President, Asia Pacific after more than 30 years’ experience working with Chubb in the region. His expanded business portfolio will cover Hong Kong, China, Macau, Singapore, India and Thailand.

Dave Marven, previously Managing Director for Chubb Australia, is now responsible for all activity across both Australia and New Zealand.

“An exciting time for Chubb”

Andrew White, CEO, Chubb Fire & Security Group commented: “We are very excited to announce the bolstering of the Executive Leadership Team with both external and internal hires at an exciting time for Chubb.

“The acquisition of the business by APi marked an important turning point for the business, shifting focus to a model with a greater priority on digitalisation as well as allowing us more penetration in the North American market where APi has historically always been strong.

“I have been working closely with the new team as we continue our transformational journey and prioritise the wellbeing of our people, the efficiency of our processes and the selective expansion of our portfolio towards new markets and solutions.”