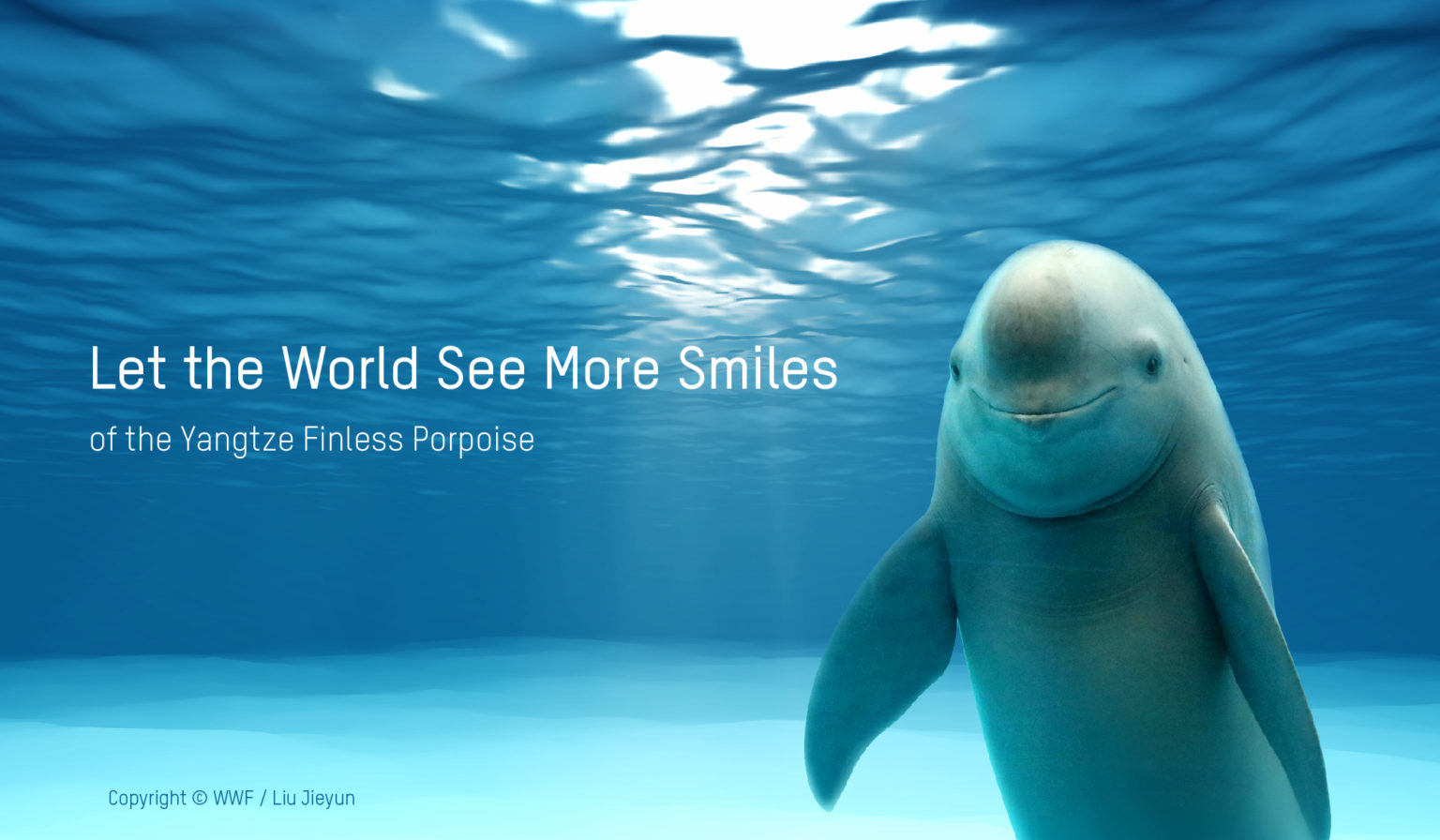 The Yangtze Finless Porpoise Conservation Project was launched on 28 May in central China’s Hubei province. As part of this project, Hikvision will join forces with the World Wide Fund for Nature (WWF) and the One Planet Fund (OPF) to provide advanced products and technologies for protection of the Yangtze Finless Porpoise, the only aquatic mammal left in China’s longest river.

When talking about endangered species in China, most people may immediately think of the Giant Panda. However, the Yangtze Finless Porpoise is even closer to extinction. The International Union for Conservation of Nature (IUCN) has identified it as “critically endangered”, with only about 1,000 of them remaining in the wild in 2017.

The good news is that more and more people have been working together in conserving the Yangtze River ecosystem, the home to the “smiling angel”. The Yangtze Finless Porpoise Conservation Project is just an example.

By using Hikvision’s equipment such as underwater cameras and unmanned aerial vehicles, the project will support the nature reserve in monitoring the Yangtze Finless Porpoises’ habits as well as the hydrobiological environment in an efficient way. It will also be able to collect necessary data for the research on the porpoise’s life habits in natural waters and for the improvement of protection.

According to Mr. Lei Gang, Director of WWF Wuhan region, the number of Yangtze Finless Porpoises in this area has grown from only about 20 to nearly 100. However, it still requires joint efforts of governments, enterprises, NGOs and other social organisations to address the severe challenges and prevent those porpoises from extinction.

As an important technical partner of this project, Hikvision is working closely with other partners to realise effective management of habitat patrol and protection for Yangtze Finless Porpoises. “In recent years, Hikvision has been deeply engaging in sustainable development initiatives, including our efforts to protect the Yangtze Finless Porpoise and the local biodiversity through innovative technologies”, said Mr. Fu Hao, Head of Hikvision Hubei Business Center in China.