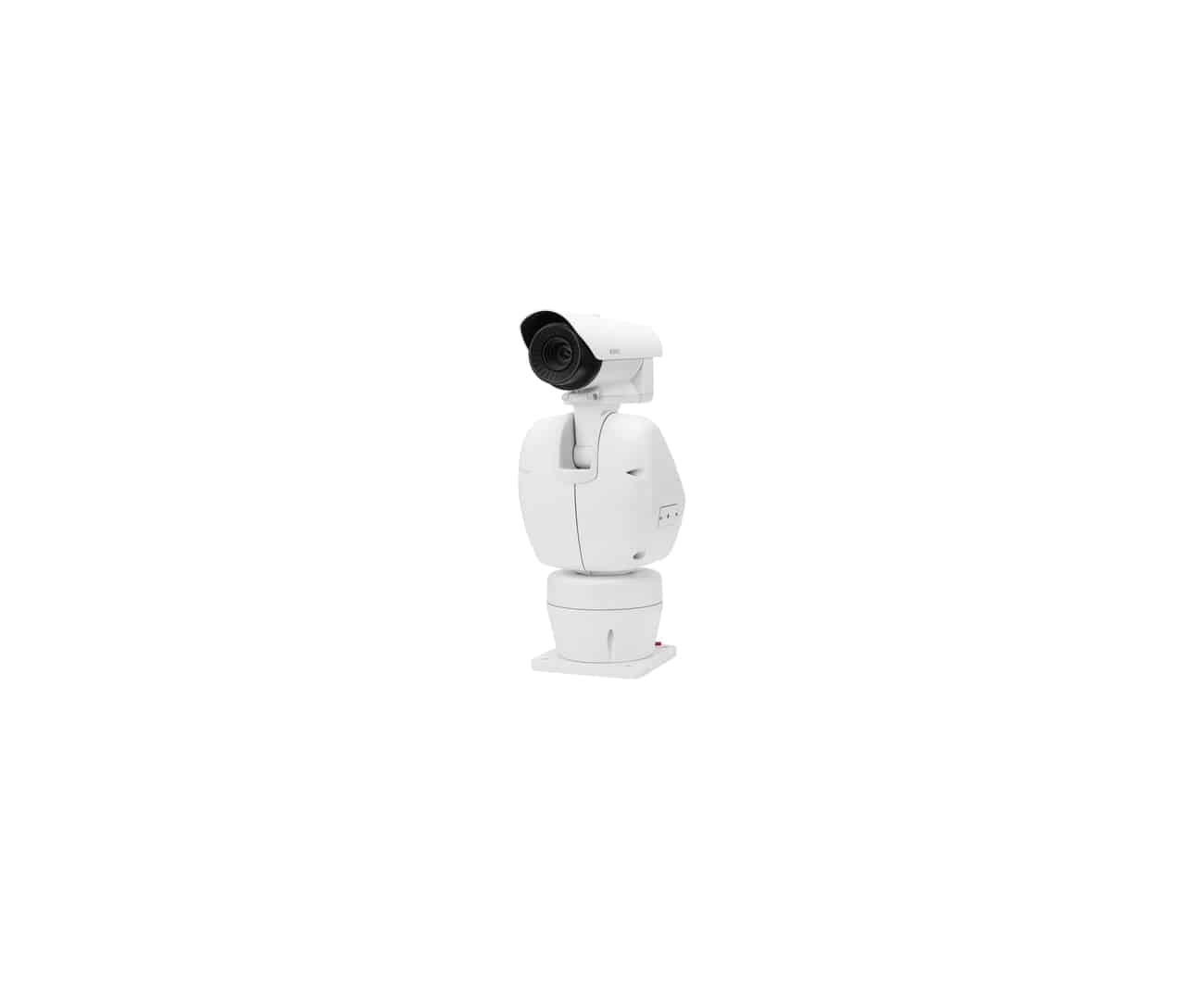 The Wisenet TNU-4041T and TNU-4051T Thermal Positioning cameras, which are able to capture images at up to 640 x 480 resolution, are designed to detect objects and people in difficult environmental conditions such as through smoke, snow, heavy rain and fog, which traditional video surveillance cameras may not be able to do. They also offer an effective solution for projects where there are concerns about light pollution.

With a pan speed of 120° per second and a ground-to-sky view of -90° to 40°, the TNU-4041T and TNU-4051T provide a versatile solution monitoring wide open areas. Both models, which have a robust aluminium die cast exterior, incorporate a true day/night (ICR) camera and can be programmed to endlessly pan 360°. They also offer operators the flexibility to select from up to 255 pre-set positions, which can be scheduled.

The TNU-4041T is equipped with a 19mm lens and has a maximum range of 1,714m for vehicle detection, whilst the TNU-4051T, has a 35mm lens and a maximum range of 3,157m. Both cameras are able to monitor areas, such construction sites and oil, gas and chemical facilities, which have a temperature range of between -50˚C ~ +130˚C.

A wide range of features ensures that the TNU-4041T and TNU-4051T are able to deliver optimised images in every situation.

Other key features include: